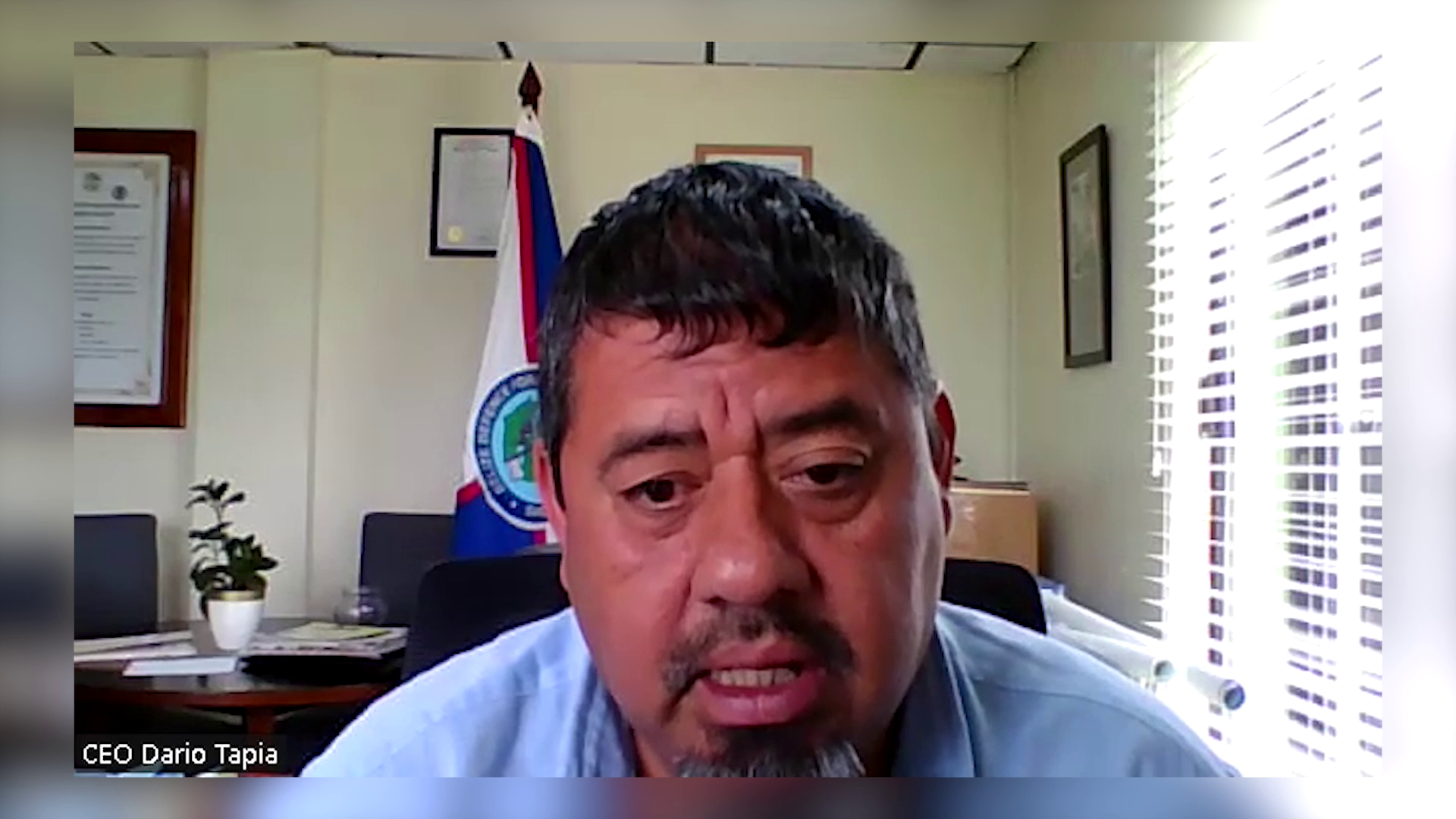 Price Barracks is due to undergo much-needed repairs. Hurricane Lisa’s brute winds battered the Belize Defence Force (BDF) Camp in Ladyville, Belize District. The old facility’s infrastructure stayed severely compromised after the storm and CEO of the Ministry of National Defence, Brigadier General Retired Dario Tapia, says they have already identified which buildings are high on the priority list. He adds that the plan is to fortify the camp to be able to withstand the severest of storms that could come. Ret’d Brig.Gen.Dario Tapia, CEO, Ministry of National Defence: “I mentioned that CABEI will address two barracks room, demolish and build and the kitchen. Our estimation to the damage of Price Barracks was 2.5 that’s what our engineers gave the ministry. So it’s 2.5 they estimated with the roofs damages, zinc flown, some of the old buildings were really torn apart completely and so that was the estimation. Remember Price Barracks is like a big village there, a lot of buildings, married quarters roofs flew away from married quarters and all of those need to be now replaced and brought down but that’s only maybe a short term solution. The big thing is to get Price Barracks to be able to withstand a category four or five but that will be a long term investment that the government needs to do. It’s a lot of money that will be needed to be pumped in for the infrastructure of Price Barracks if it is to withstand a category four or five.”

Price of New Sarstoon BDF Base To Be…

BSCFA has called for equity and…