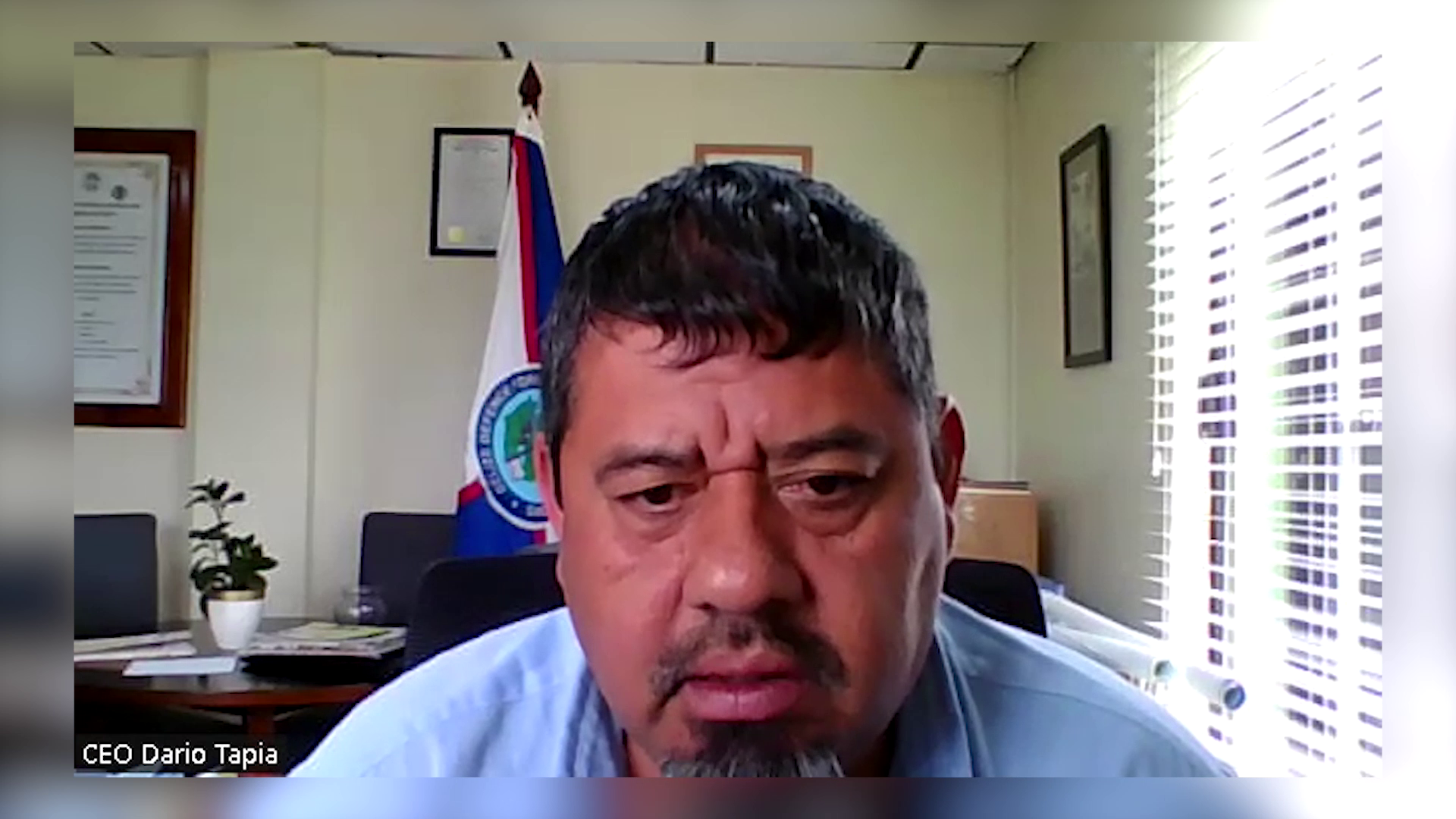 Price of New Sarstoon BDF Base To Be Determined

The Ministry of National Defense is meeting with an engineer who will assess the Forward Operating Base in the south and put a price tag on the repairs. The Belize Defence Force (BDF) soldiers who were normally stationed at this facility had to be relocated because the structure was on the verge of collapse due to years of erosion. The soldiers were relocated to the base in Barranco as a safety measure and have to move back and forth. Today, the CEO of the Ministry of National Defence, Retired Brigadier General Dario Tapia, explains that the ministry is hoping that the engineers can conclude to ensure a safe base for the soldiers.

Ret’d Brig.Gen.Dario Tapia, CEO, Ministry of National Defence: “The Ministry went on the ground. As my minister tells me because the minister went as well. I was afraid I was going to collapse with the building, me there. I will tell you it is bad. I don’t know which contractor is telling you that but I don’t know if they have been on the ground and been on that building. I myself felt unsafe and I think the priority here was not about the building it was about the lives of the soldier that’s out there. If that building collapsed with them out there we would be in deep trouble as a Ministry of National Defence because we knew and we know what’s the status of that building and I think that I strongly believe that we made the right decision in temporarily relocating our soldiers and doing the daily patrols.”

Cabinet has approved for the Ministry to conduct these necessary repairs.