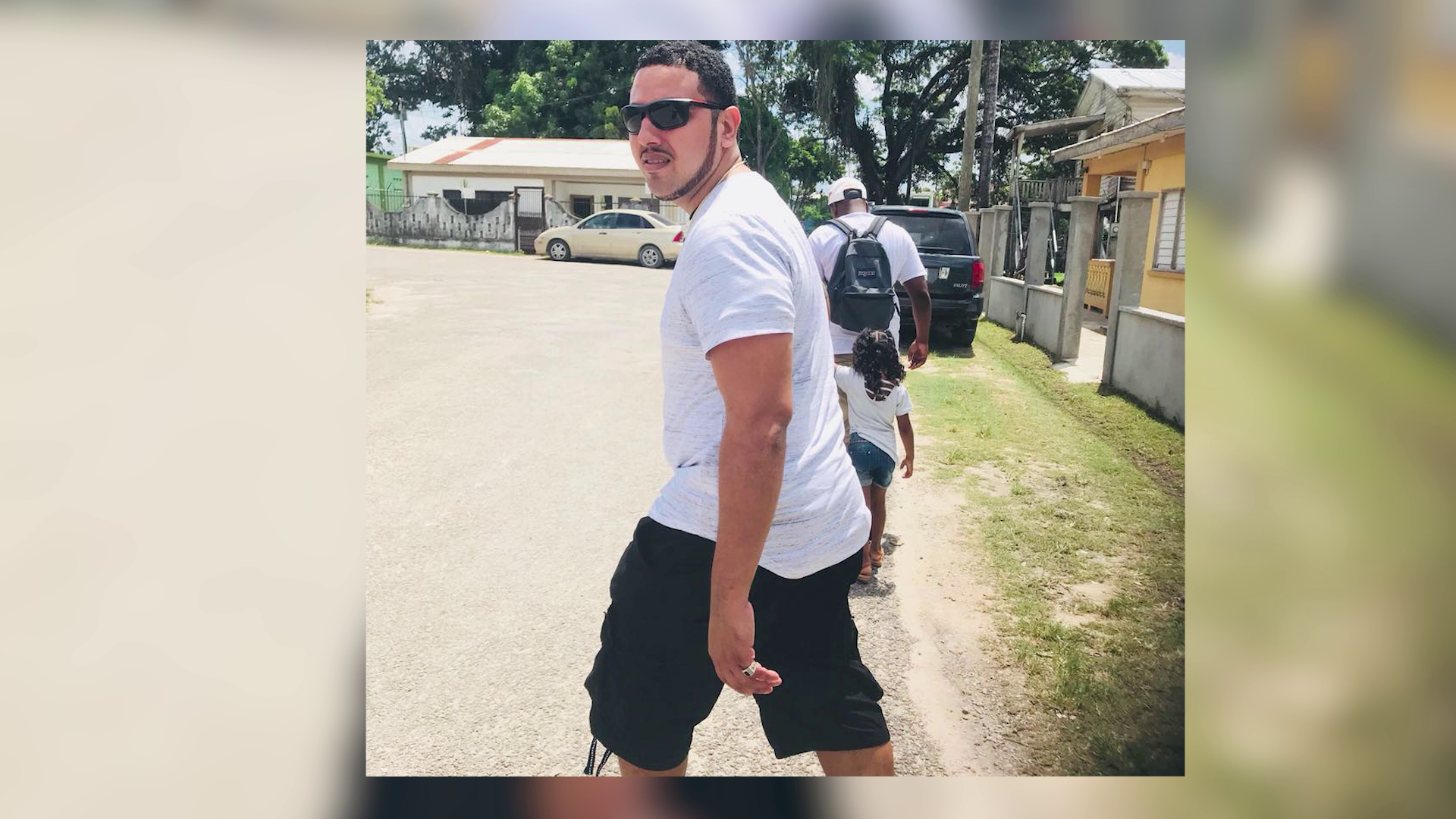 Well-known Belizean cyclist Marlon Castillo lost his right hand in a freak accident yesterday morning. Castillo was at his meat shop in the Michael Finnegan Market when he had a gory incident with a meat grinder. The 35-year-old was grinding meat when he became distracted and got his hand stuck in the machine. He was taken to the Karl Heusner Memorial Hospital where he received surgery. His wife told Love News this morning that Castillo, unfortunately, lost his right hand as a result. The accident is a huge blow not only to Castillo but Belize’s cycling community according to Andrew Ordonez, one of Castillo’s close friends and the owner of Ordonez Cycling Shop. He says that Castillo’s day of riding competitively may now be over. Andrew Ordonez, Owner of Ordonez Cycling Shop: “It’s a huge blow. Marlon as you know was one of Belize’s hopeful. Marlon was one of the cyclists that could have made it professional but Marlon won almost all the races and when we got the news yesterday it was definitely a blow to the cycling community. As a matter of fact he was on his way back to return to racing on the highway and I think that will definitely be a big blow to him. It’s not that he can’t ride anymore but it’s hard to compete at a level because remember you need both hands when you’re riding especially when you’re sprinting or climbing. You do have cyclists that do ride competitive but not at the top level so you will be able to ride but you know you will only have one hand so you won’t be able to compete at the top level. Marlon is here very often. I mean this is a cycling hub where cyclists come and gather, talk, so Marlon is here often. From he started he came around the bike shop he always dropped by as a matter of fact heh as bike here at the moment and it’s definitely a blow to us but I guess with time he will recover and you know hopefully start to ride his bike again.”