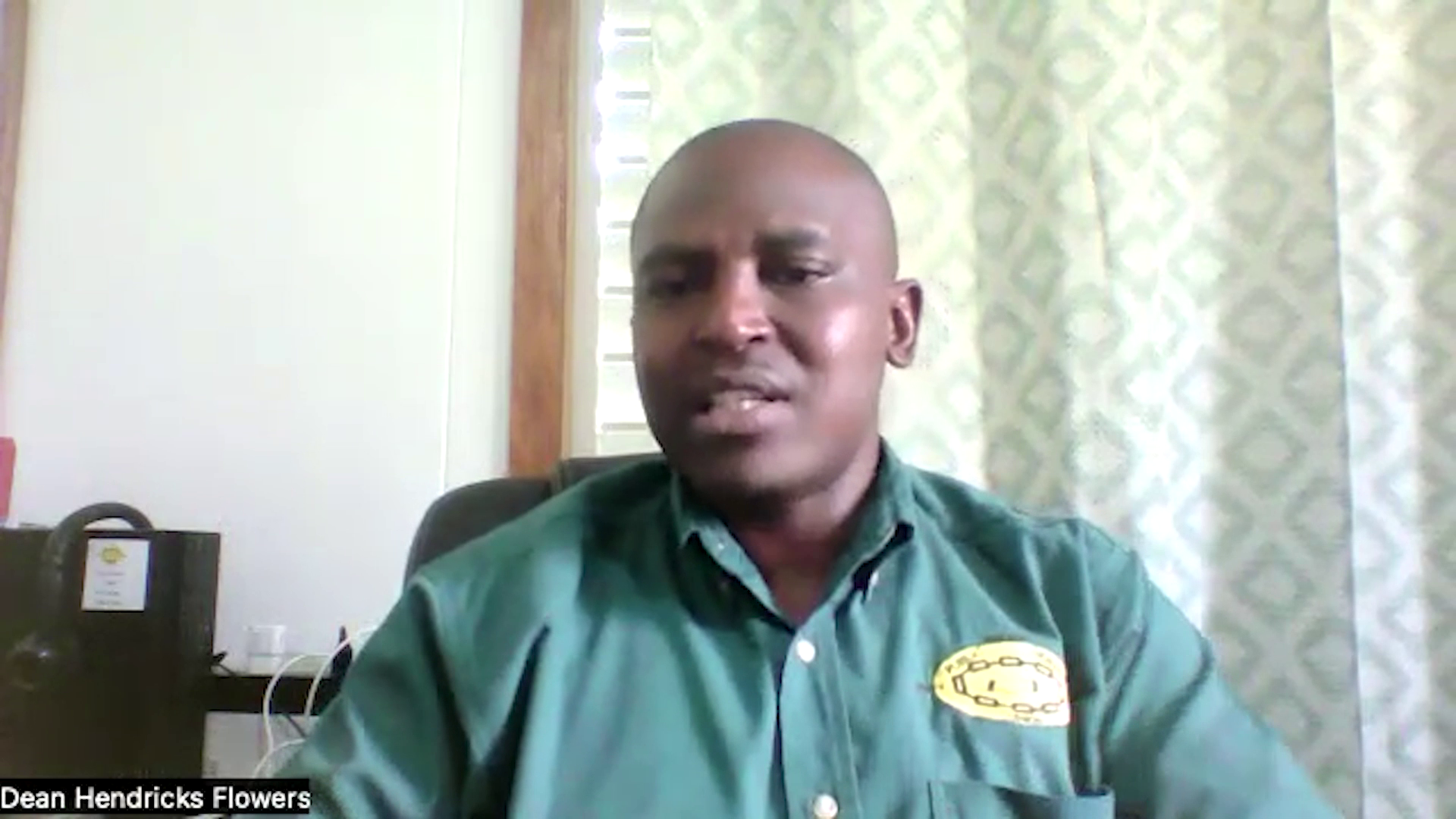 Prime Minister, John Briceño, informed Cabinet that after accepting to serve as the Chairperson of the Public Service Commission, Cresencio Sosa Sr. has withdrawn his name from the post due to illness. The Public Service Union of Belize (PSU) has raised its concerns as this is the second time that someone vying for the chair has withdrawn their name, which has caused complications for public officers. President of the PSU, Dean Flowers, says Belize has more than enough highly qualified persons who can fill the position.

Dean Flowers, President, Public Service Union: “It is very unfortunate that even after the current administration came into power which was back in November of 2020, I believe it was no later than perhaps February, January or February of 2022 when the government called for the resignation of the then chairman and all the commissioners who were appointed under the past administration. So one would have believed then that this administration would have already had people identified and suitable people to replace those former commissioners but now we know that the call for their resignation had little to do perhaps with the manner in which they were functioning and more to do with politics because here we are two years after and this administration is struggling to identify a Belizean citizen that is in high standing and has the integrity and the knowledge and experience about the public service to be able to do a good job in carrying out the roles and functions of the Public Service Commission. Mr Gibson’s term expired since June and subsequently several others members terms expired, others expired before and here we are in October and effectively what the government is saying is that they can’t find somebody suitable enough. Now as we’ve stated in our press release we believe that Belize does possess many Belizeans with the competence necessary to sit on the Commission. It would therefore seem that none of those Belizeans are to the liking of this administration.”

Flowers says the delay in the appointment of a Chairperson has been met with desperate cries from public officers, especially retirees, who face difficulties receiving their retirement benefits from GOB.

Flowers says that since GOB is unable to identify an adequate candidate to fill the chair position, the PSU suggests Alfredo Cruz. He adds that Cruz would be the ideal person to tackle the matter of retirement benefits that retirees are facing.