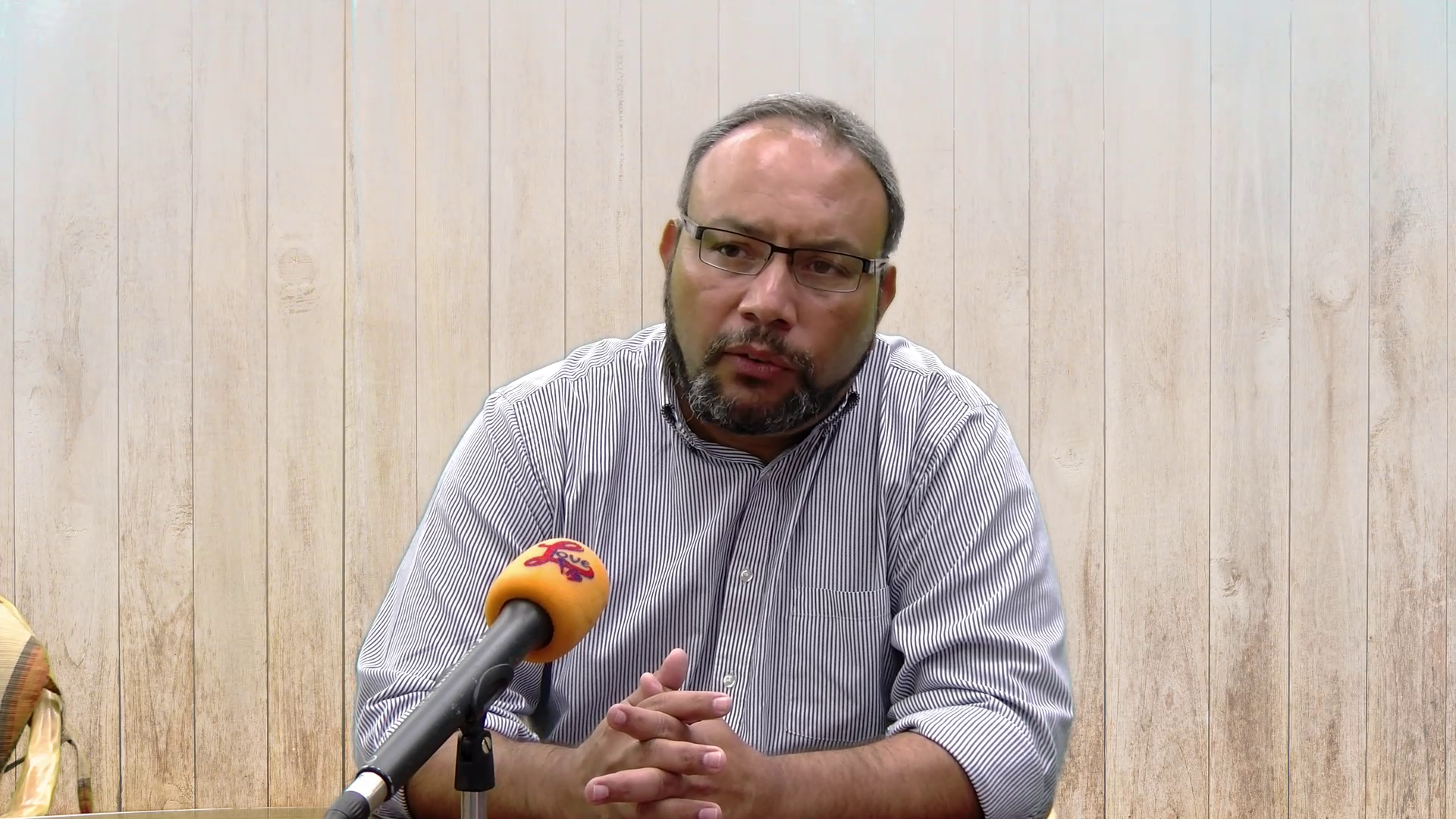 Today, November 11, marks two years since the People’s United Party led by Prime Minister John Briceno was elected into office by a resounding majority in twenty-six divisions. The government has had to manoeuvre around significant debt that it had inherited from the previous administration and the effects of the COVID-19 pandemic. The party’s Chairman, Henry Charles Usher, says that despite these challenges the government has had a tremendous two years in office.

Usher also spoke about the government’s performance and what the party intends to do within the next three years in office.