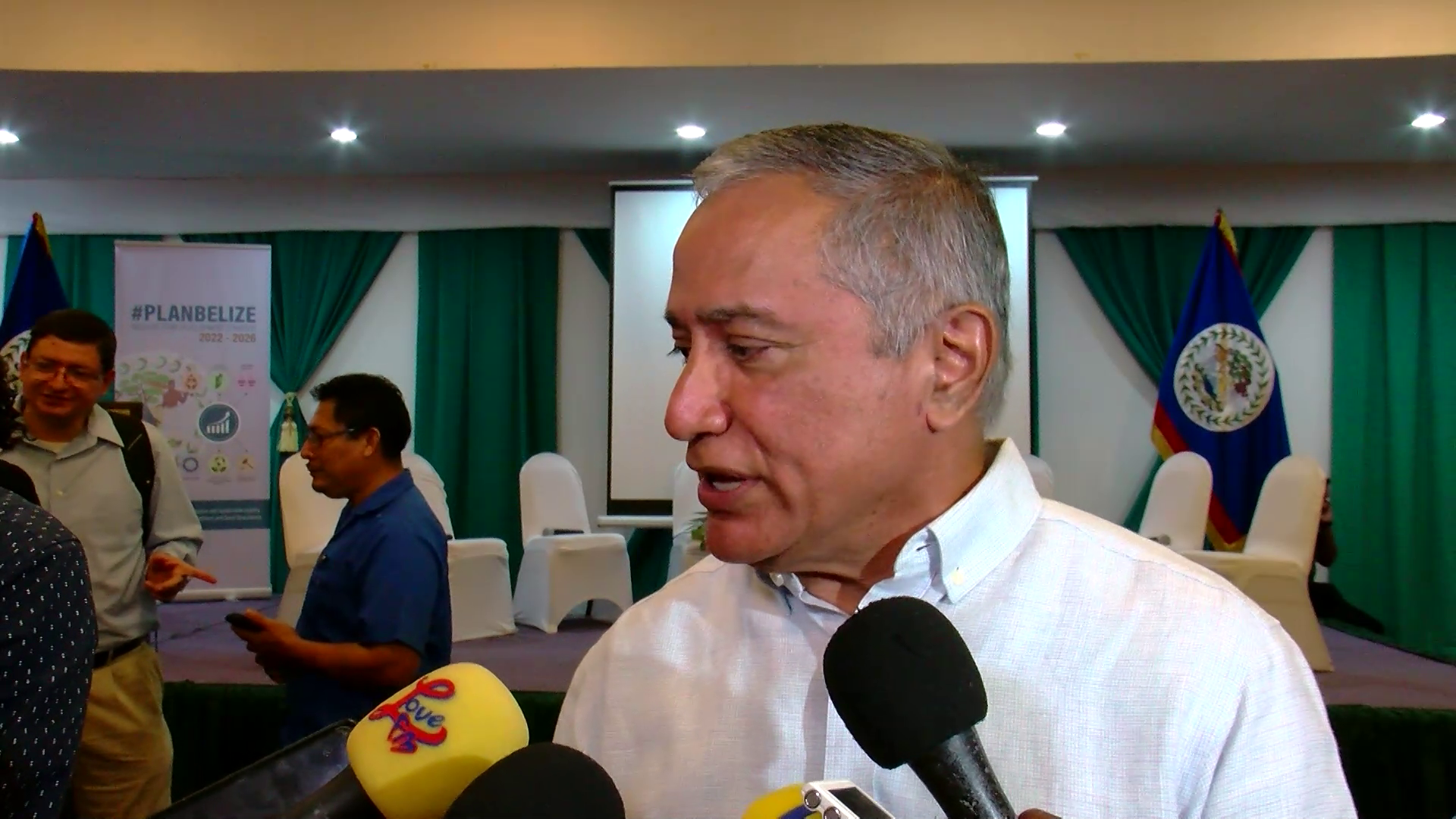 The People’s United Party Northern Caucus is requesting that a Commission of Inquiry be created to investigate the reason for failed negotiations between the Belize Sugar Cane Farmers’ Association (BSCFA) and the Belize Sugar Industries Limited/America Sugar Refinery. The PUP NC expressed growing concerns about the families of the northern farmers who are affected by an agreement not being signed. Prime Minister, John Briceño, who is also a member of the caucus explains that the COI will allow experts to evaluate the situation and offer recommendations to improve the industry’s regulatory framework and also the relationship between the farmers and the miller. Hon. John Briceño, Prime Minister of Belize: “The press release does not put it differently. They are expressing or we are expressing, because I’m a part of the Northern Caucus and I voted in favor of the resolution to say that these negotiations have gone on for too long and that we are of concern not only for the cane farmers but also for BSI whom they made a substantial investment in Belize or ASR and also for Belize because the sugar industry continues to be among the most important industries in the country. So we believe now – and Commission of Inquiry does not legislate the Commission of Inquiry what it would do if we go down that road is basically to bring in experts to look at the entire situation and then based on what they find after their discussions with all the stakeholders both the cane farmers, BSI and government and everybody then they would come with a set of recommendations. And then it is for all three parties farmers, BSI and government to look at those recommendations and see where they can be implemented.”

Ministry of Immigration Continues its Investigation into Asian…