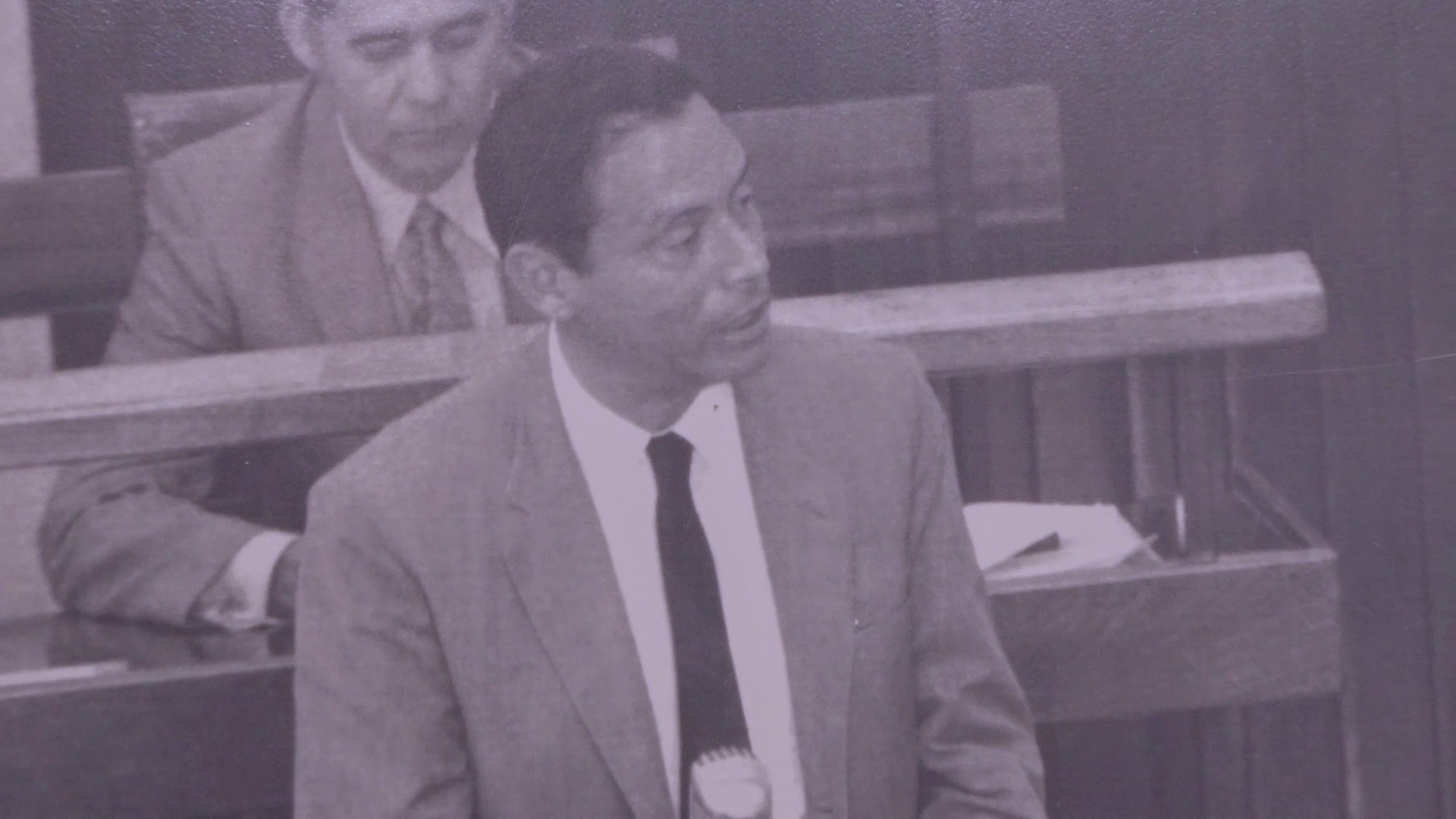 Belizean National Hero George Price was remembered on Sunday as Belize marked his birthday for only the third time in its history as a national holiday. Serving as First Minister, Premier, and Prime Minister, the Right Honourable George Cadle Price led the People’s United Party for decades and was instrumental in its founding in September 1950.  Price, dubbed the Father of the Nation, was credited for advancing Belize’s efforts toward attaining political independence from Great Britain in September 1981. He served as the country’s first post-Independence Prime Minister, from September 1981 to his party’s defeat in the general elections in December 1984. Price would return as PM from 1989 to 1993. A man, whose life was about service to the country and the national identity, Price would go on to serve as a Senior Minister in the first Said Musa Administration in 1998. After retiring from politics, Price resided in Belize City, actively involved in the work of his family and his church until he died on September 19, 2011. Each year, in his memory, September 19 is dubbed National Service Day and since 2021, his birthday is a National Holiday. Price would have marked his 104th birthday on January 15. Recently, The George Price Centre for Peace and Development became the home of the “Let Belize Live: Speeches of the Premier Exhibition”. The display is a collection of newly found speeches, manuscripts, and thoughts penned by Price.

Belize City Woman Claims that her Neighbours Are…