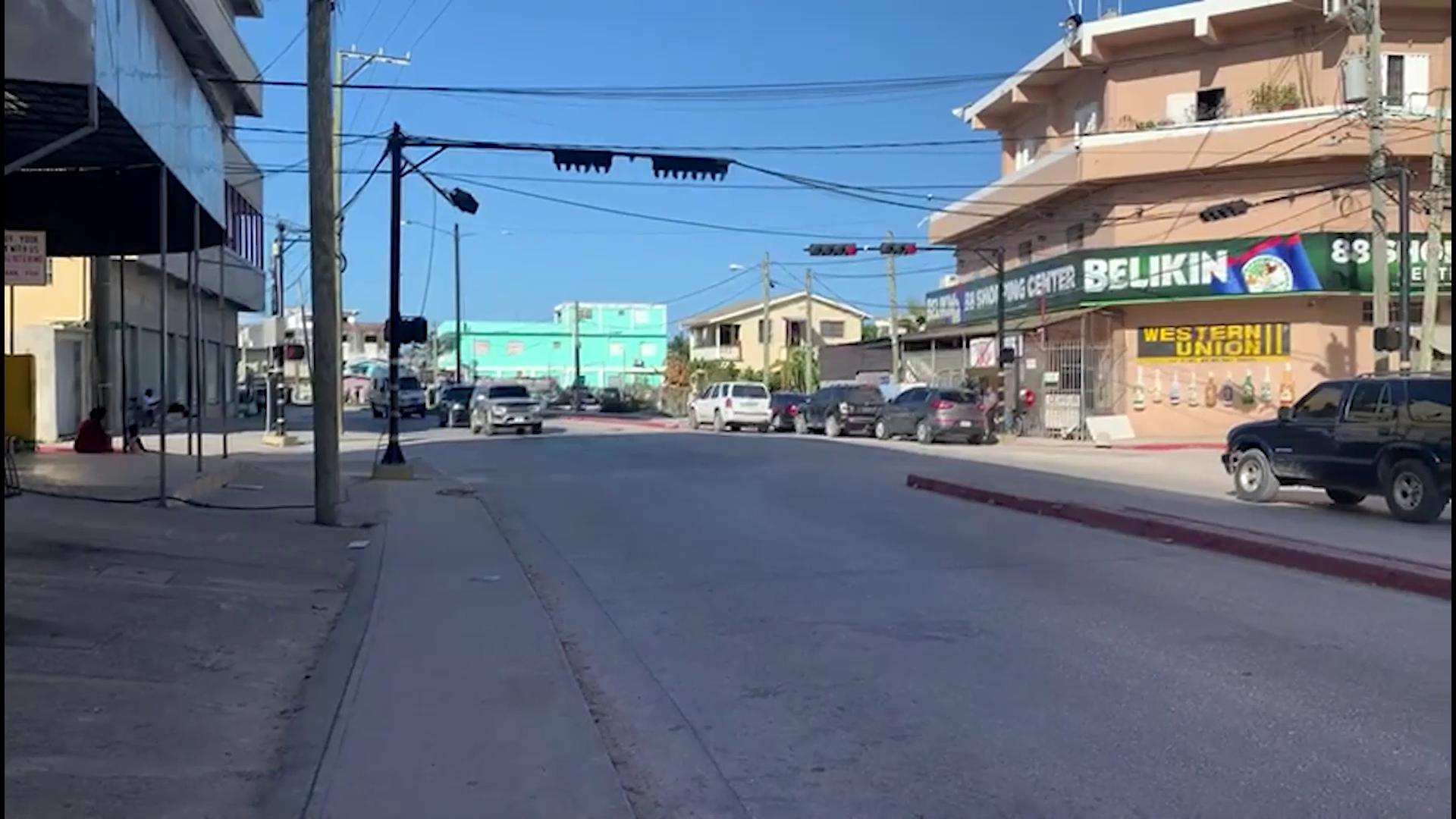 The kidnapping attempts were a farce. That’s what the Police Department has determined after investigations began into two reports in the Belize and Orange Walk Districts. As we reported, the first report involving a little girl was made in the northern town on Tuesday and the case in Belize City was first reported yesterday. Superintendent Gerald Jones today updated the media on the police’s investigations in both reports. Supt. Gerald Jones, Deputy HNCIB, Belize Police Department: “Just an update on the two alleged kidnapping is that we have investigated both matters and we found that they were not true as to what we expected. And so because of that we want to assure the general public to continue report whatever situations that may occur from time to time with out children. Police then received this information and we received these information taken very seriously and we conducted investigation into the matter. We ask that wardens, parents, guardians continue to be alert because we don’t want to drop our guards. We want to stay alert and in the case of any situation like this or similar incident occurs we ask that people just come forward and report these situations to us. That is what the investigation had led us to believe that the were fabricating both stories one in Orange Walk and also in Belize City and we will be visiting their parents and we will be talking to them about this situation because these information is very serious that we take and if you make any false report to the police you can also be dealt with for that. Like I said we have conducted the investigation that was proven to us not to be true and so we just want to assure the general public to remain alert still and whatever situation may occur in terms of reports bring it forward to the police and we will investigate all these matters and give an assurance to the public.”

Supt. Gerald Jones, Deputy HNCIB, Belize Police Department: “Using this same platform will definitely help us to sensitize the general public to give some form of reassurance within the community and also we have the community policing officers who will be visiting the different schools to form a sensitized members of the public and also the students to do some form of awareness and whenever these things occur that they channel these information to themselves as the community policing officers and then later on we can definitely investigate the matter at the police level. We will be looking and still looking at necessary charges if any should be levied on the parents as the matter is still being dealt with by the individuals within the Orange Walk as well as Belize City area so once those things should happen then we will let you all know.”