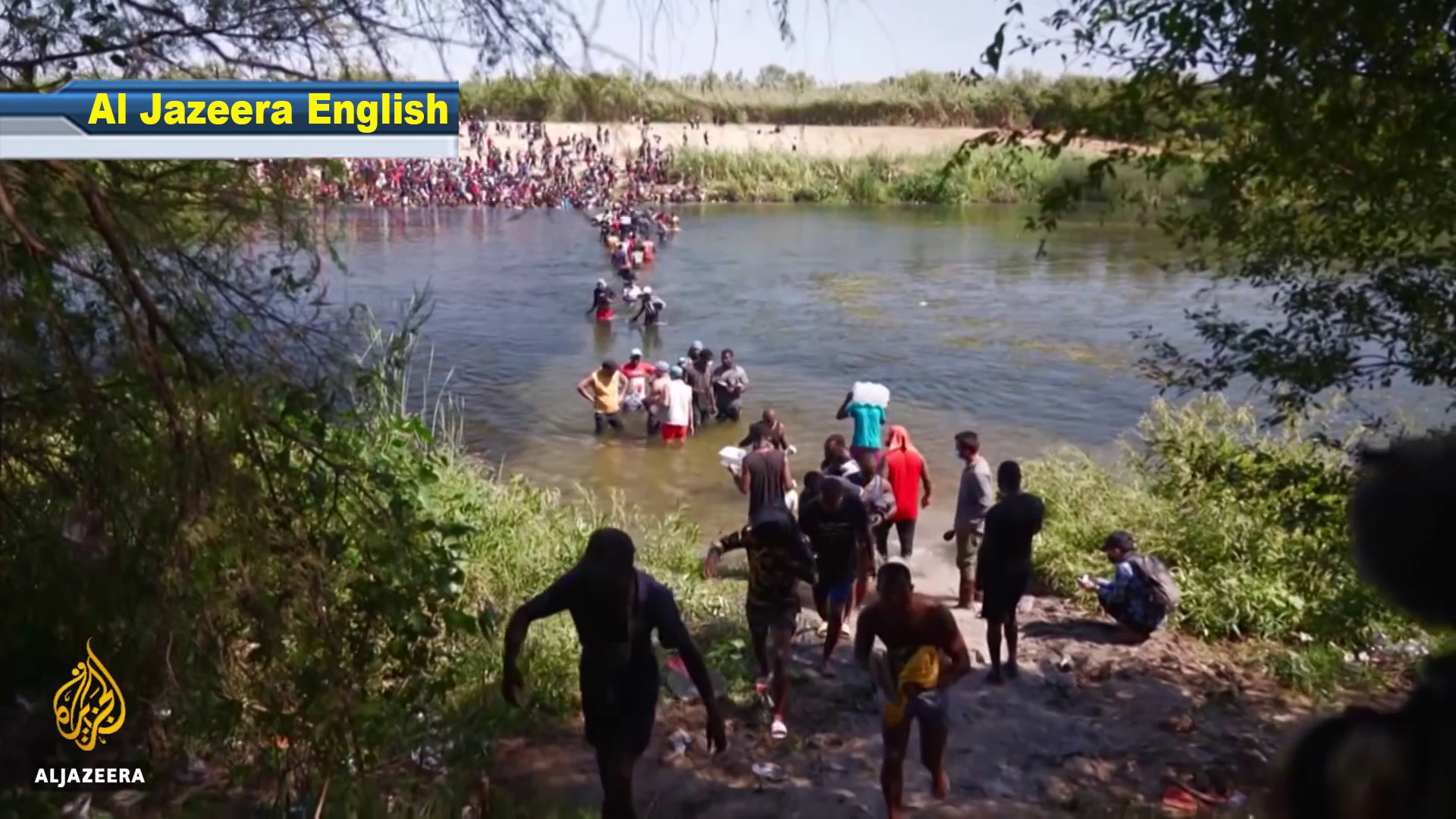 Consistent reports to Love News suggest that Haitian Nationals who recently entered the country are under the microscope of the Immigration Department.  Haiti remains a volatile country with socio-economic and political instability that has forced most of its people to flee to other countries including Belize. But Belize is not their last stop. Reports suggest that Haitians are using Belize as a transit point to go further north to the US. Reports also suggest that some Haitians have been detained by officials and placed in a hotel. Home Affairs Minister Kareem Musa told reporters today that he is not familiar with the particular case but says that there has been an influx of Haitians entering Belize with the purpose to travel further north to the US. Hon. Kareem Musa, Minister of Home Affairs and New Growth Industries: “I am aware that there is an increase in the number of Haitians that are coming. Of course you are aware of the on the ground situation in Haiti and so there is concern at the immigration department in terms of not just the number of Haitians coming to Belize, if they were just coming to believe that would be fine but we likewise have international obligations as well to upkeep but a lot of them are leaving Belize and it is presumed that they are going to the United States of America and so like I said I do not know the specifics in terms of what is being done but I do know that there would be some tightening that would be coming shortly from the immigration department to deal with that situation, that increase. Belize is a unique situation unlike any other Caribbean country because we are attached to the mainland and it’s such an easy route to get to the United States so Jamaica wouldn’t have a similar issue because they would then have to go by boat or if Cuba they would have to go by boat so if they made their way to Belize which like I said is on the mainland then they can then go by road to the United States and I think that is the reason why it could be treated differently because we are not in the same situation as other Caribbean countries and so that is something that we’ll have to look at.”

Are “missing” Belize City men in the country?