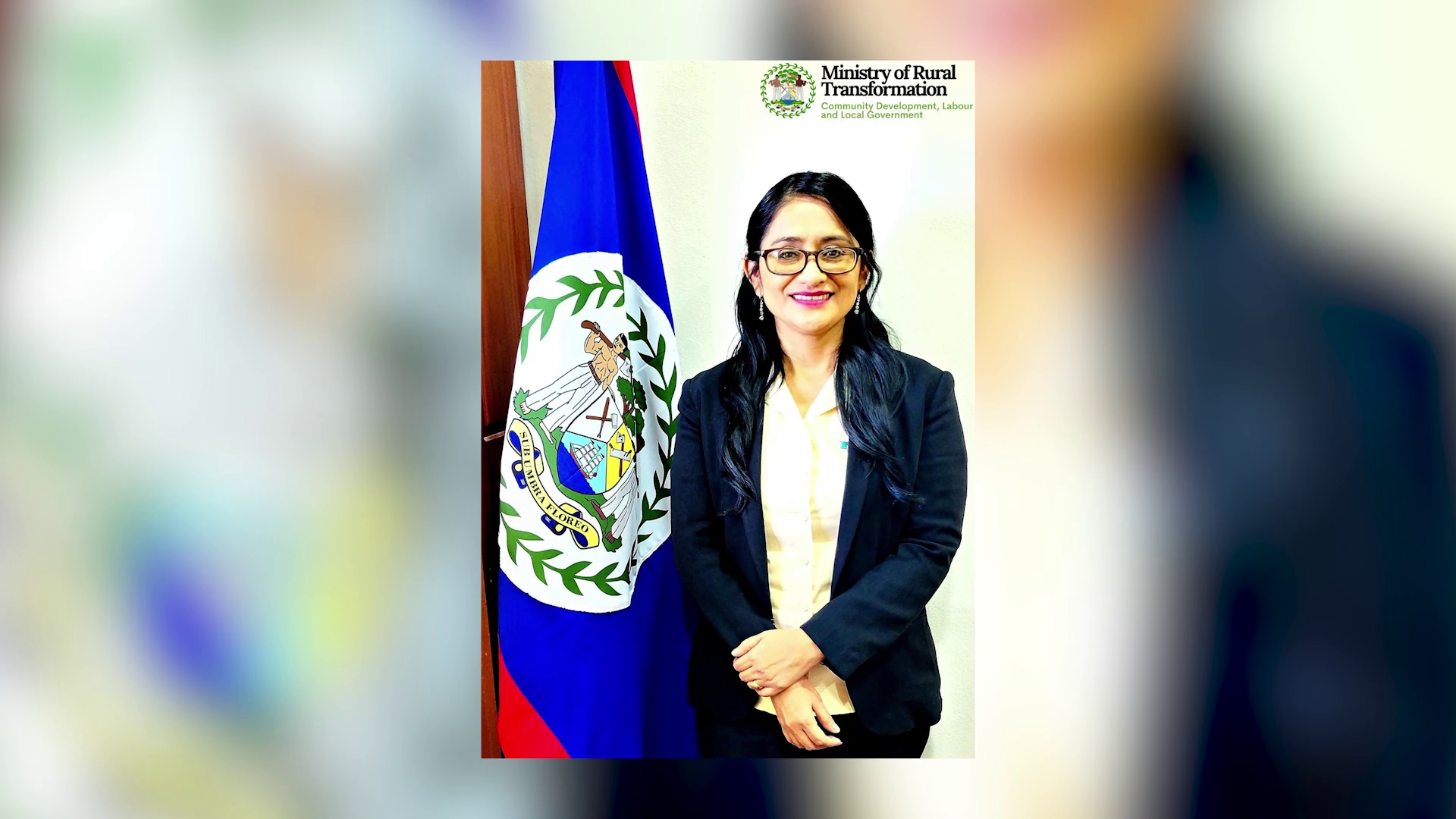 The Ministry of Rural Transformation, Community Development, Labour, and Local Government announced today the appointment of Rissela Dominguez-Patt as the new Labour Commissioner, effective October 2022. Dominguez-Patt is from the Corozal District. The ministry says that she is a “career public officer who started working in the Labour Department in 2007 as a Labour Officer I.” According to the Ministry, “Due to her passion, motivation, commitment, and exceptional leadership skills, Dominguez-Patt was promoted to the position of Senior Labour Officer and most recently served as acting Deputy Labour Commissioner.” Dominguez-Patt holds a Master’s Degree in Business Administration from Galen University. Having worked extensively with the Labour Department, she is fully knowledgeable and experienced in Labour Administration, Labour Dispute Management, Labour Laws, The Judiciary System, International Labour Standards, and Tripartite Dialogue. Dominguez-Patt has participated in numerous certified trainings from the University of the West Indies (UWI), International Training Centre of the International Labour Organization (ITCILO), OAS-Inter-American Network for Labor Administration (RIAL) among others, in areas such as Labour Relations, Mediation, Court Etiquette, Labour Migration and Occupational Safety and Health. She has and continues to represent the Labour Department on various Committees and Boards pertaining to the labour sector.