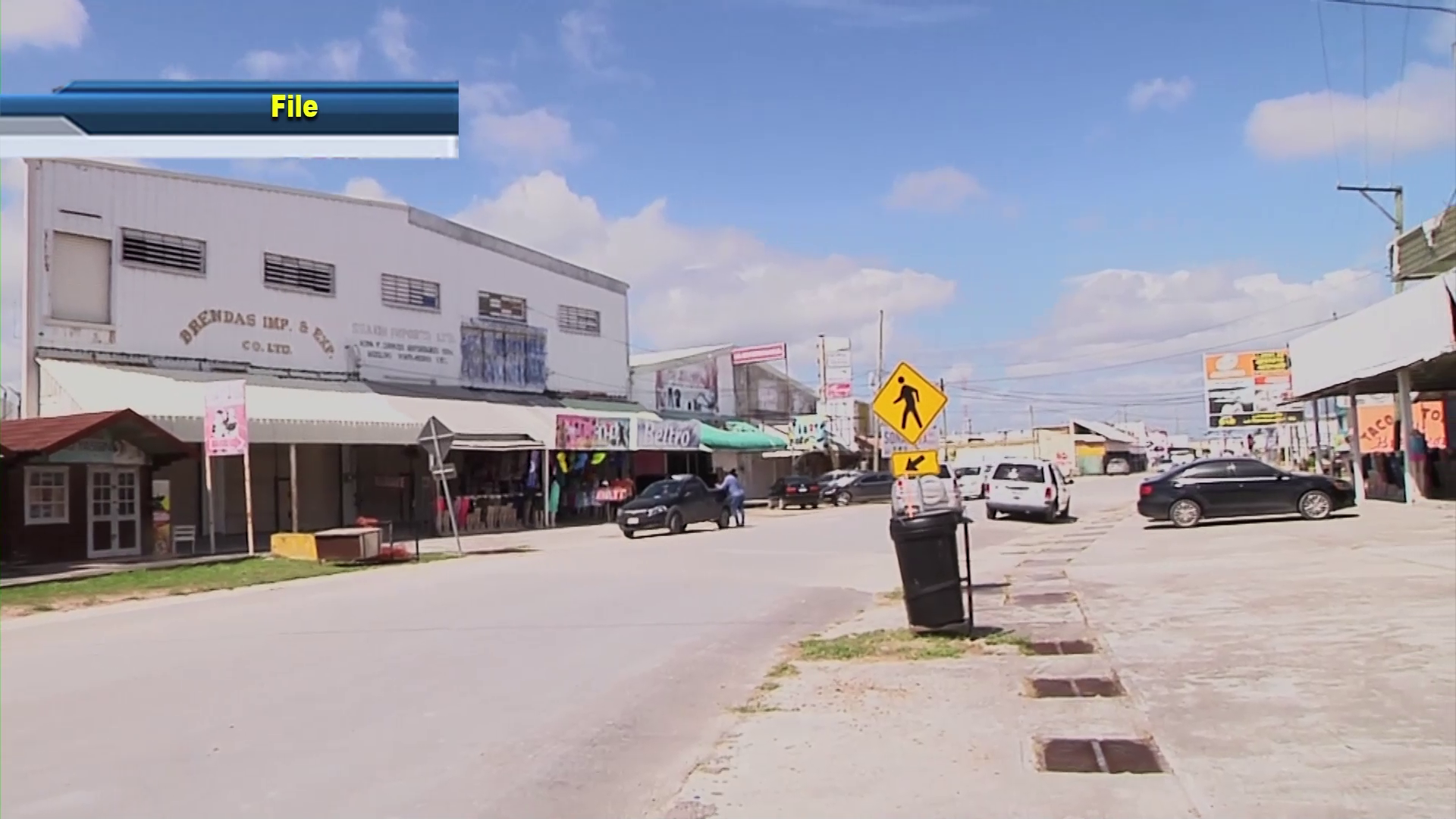 Road at Corozal Free Zone to get major upgrade

The Central American Bank for Economic Integration (CABEI) has approved a non-reimbursable grant of close to 1.95 million Belize Dollars. It’s to finance the rehabilitation of the access road of the Corozal Free Zone (CFZ).  The access road is approximately 1.6km long, connecting the Santa Elena Bridge to the entrance of the CFZ. It is expected that the rehabilitation of the road will commence in March of this year.  Earlier this week, we spoke to the CEO of the Free Zone, Neri Ramirez about it. Neri Ramirez, CEO, Corozal Free Zone: “In addition to that we have noticed that the road from the old bridge from Chetumal to the main entrance of the Corozal Free Zone that is almost a mile it’s a four way lane it’s was in a terrible condition, deplorable condition so again we lobbied and we are lobbying with CABEI and it seems that we have already gotten the approval, the grant, and we will soon be looking at the project kickoff either in March we will see the works starting. I say this because we are doing everything possible to fix the infrastructure of the Corozal Free Zone to attract more investment and to attract more tourists because that was one of the main problems that I have viewed that you have a lot of brand new vehicles coming in to the Free Zone but due to the roads those people get discouraged so we have to have a good infrastructure, good highways and we have to have all utilities in place.”

The Government says that it sees this infrastructural enhancement as a means to facilitate convenience and safety for drivers as well as attract investment and economic opportunities.