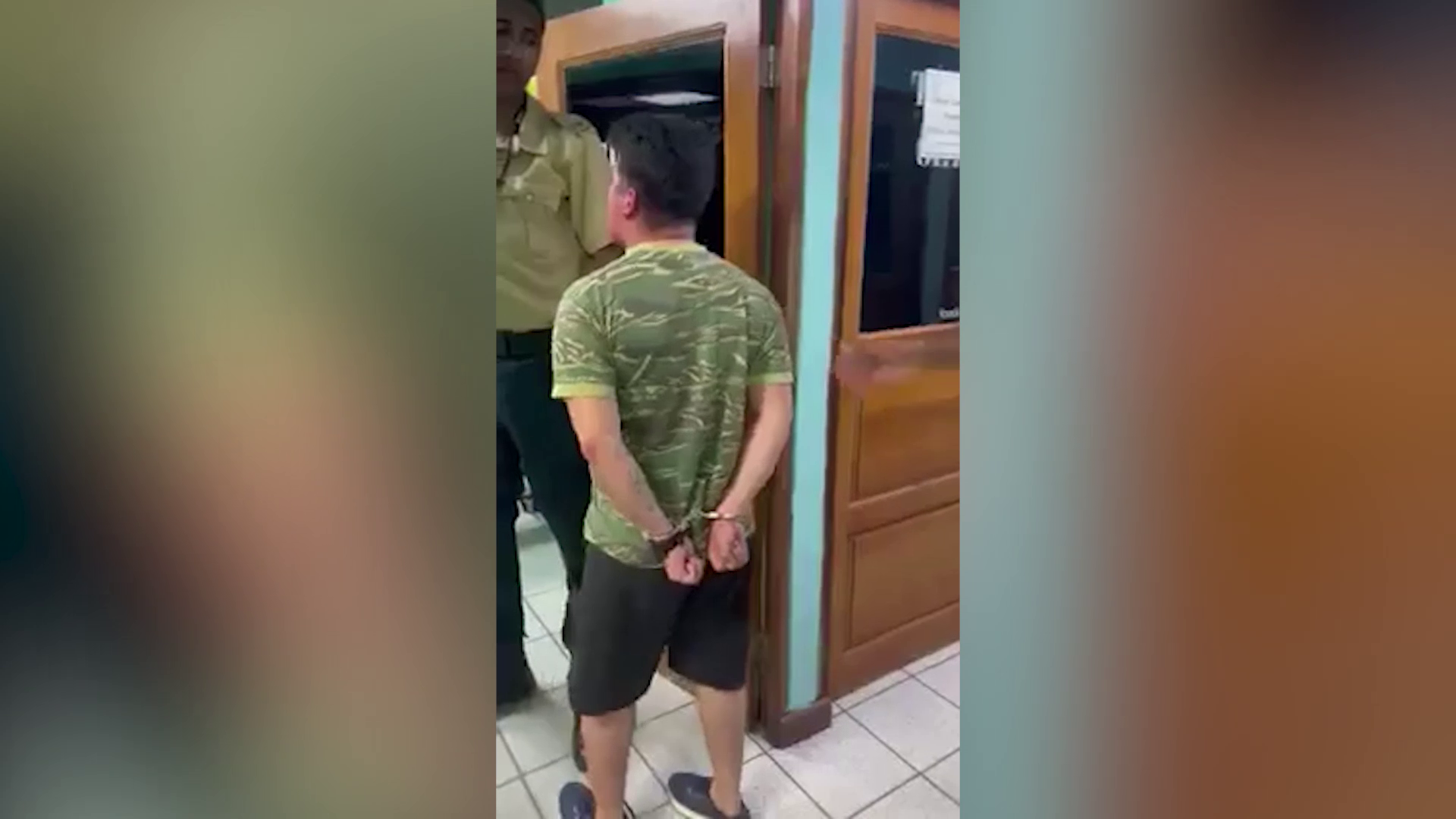 As the public may recall, a few weeks ago a video of a man apparently inebriated was making its rounds across social media. The man was later identified as a BDF soldier, Freddy Grijalva. In the video, Grijalva was making a scene at a police station claiming that they had physically attacked him and yelling expletives at the police officers, one of whom was recording the entire debacle. BDF Commander, Brigadier General, Azariel Loria, explained today that while his behaviour is unacceptable, it is not as severe as other offences for him to be placed on interdiction. Brig. Gen. Azariel Loria, Commander, Belize Defence Force: “That WhatsApp messages went viral and that is something that happens every now and again, that is something that we do not encourage especially from the officers. He is a young officer. As young officers we were said during my time that we can afford to make some mistakes but not as a senior officer. He has done his mistake, it is something that I believe as an officer he will take responsibility whenever we do make mistakes like that we should take responsibility for our actions. I saw the video just like you guys and he is not on interdiction yet because we don’t consider that something major like killing somebody or murdering or something like that so no need to put him on interdiction but he will be dealt with by the police and when the police is finished then he will come over to us and we will further execute any further disciplinary measures on the officer.”