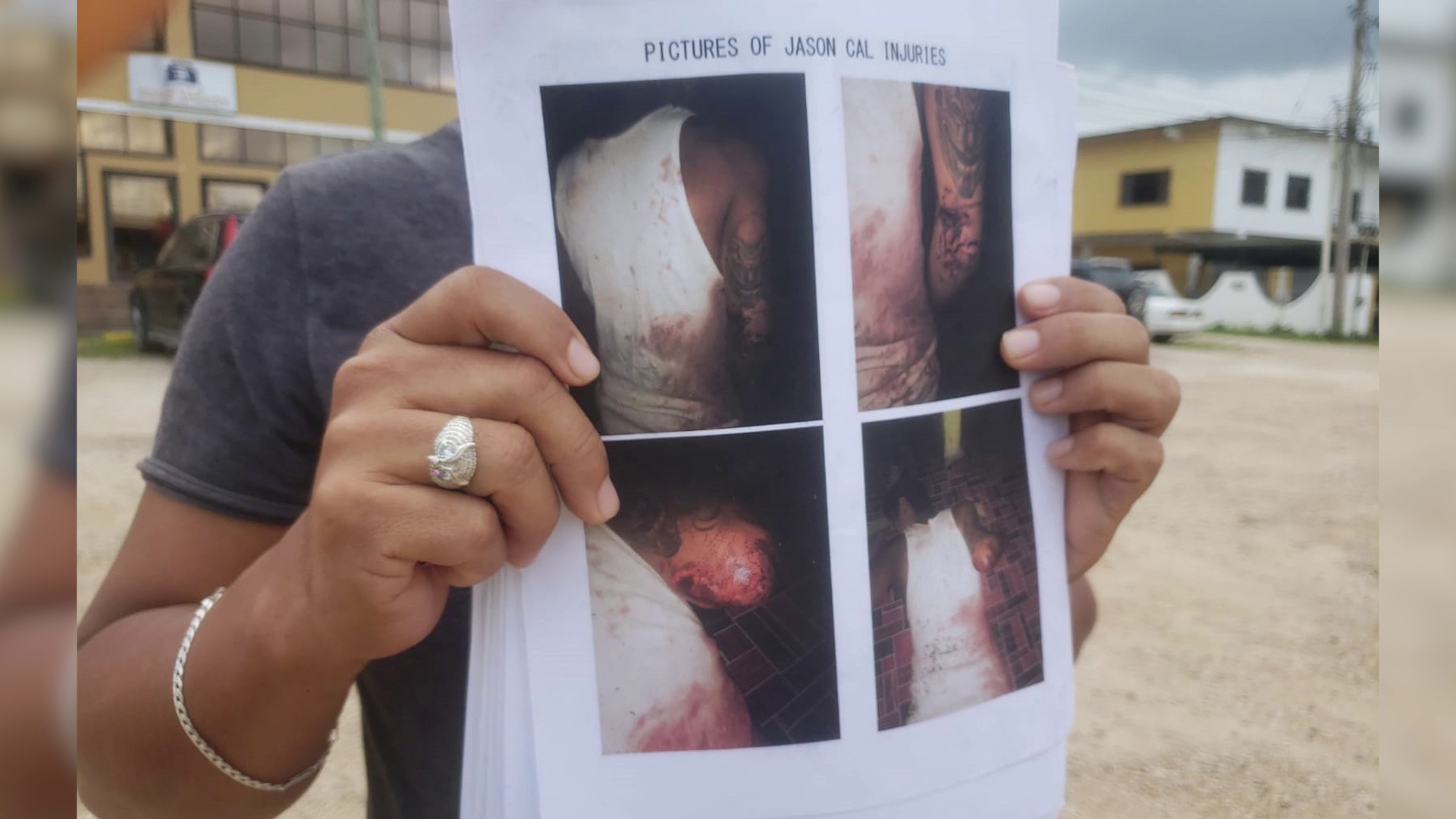 San Jose Succotz Village resident, Miguel Lopez, held a one-man demonstration outside the Ministry of Home Affairs building in Belmopan. Lopez claims that for the past four years, the officers stationed at the police station in his village have been harassing him and his family. He says that he has filed several complaints; however, they seem to have fallen on deaf ears. Today, Lopez spoke with Love News to publicly ask for assistance from the relevant authorities. Miguel Lopez, Resident, San Jose Succotz Village: “We are being targeted by these officers because they are abusing their authority against us. We are being victimized by these officers. We are being insulted. We are being verbally harassed by these five officers stationed in Succotz. This began in 2018. There was an incident that occurred there and instead of investigating a matter that we had with an individual in the village we were arrested and charged and we went in front of the court and we won the case but that’s a waste of time for us because we have things to do, we have a job, we need to work in order to eat. We are a poor family and that’s why I don’t know what happened up to day whenever there’s a new officer that goes in Succotz Village the Succotz station in the village they began to act negatively against us. My brother was stabbed by an individual in Succotz I really don’t know the full name of that individual. He was hurt, he lost a lot of blood. I have some pictures to show the injuries. He went to the San Ignacio Hospital and from there the police from Benque went to get my brother and to take him to jail so he gave his report and then he requested court action up to date the family and himself he has not received any update on what’s happening. So we think that this man that as hurt him has not been arrested neither charged, neither taken in front of the court.”

Belize is the Pro-temp President of SICA