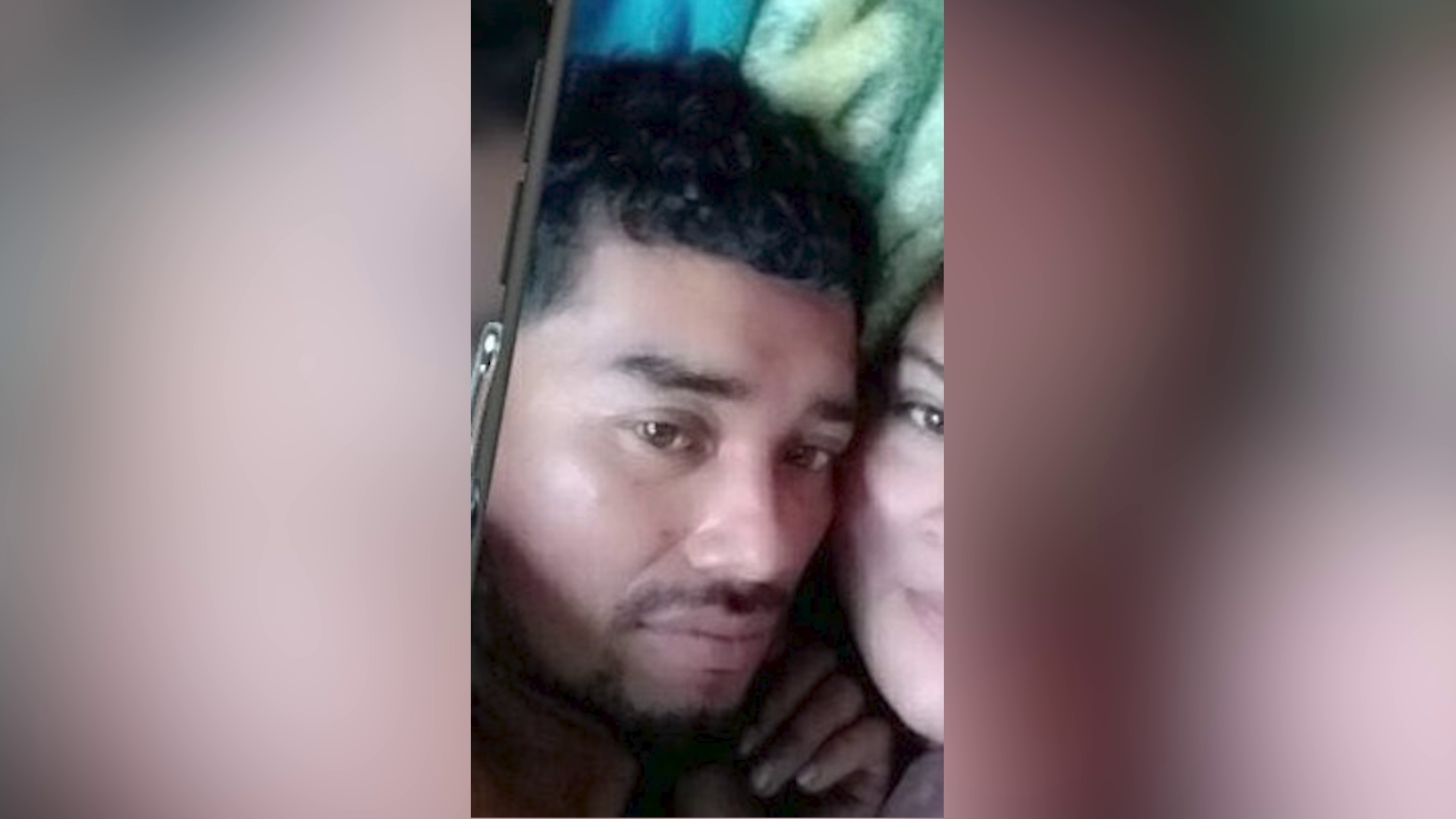 San Pablo man dies after allegedly being beaten by his girlfriend

Police in Orange Walk are investigating the death of a man whose family says he was a victim of domestic violence. The family of 34-year-old Leonardo Sabido claims that in November last year, he arrived heavily intoxicated at his home in San Pablo Village and was beaten by his then-girlfriend. The following day Sabido went to his family home in the village and was taken to the hospital. His father, Vidal Sabido, says that his son underwent surgery for the injuries he sustained in his abdomen, was released, and later readmitted after his condition began to worsen. His father explained that Sabido spent ten days at the Northern Regional Hospital fighting for his life but was unable to hold on. Today, the 58-year-old spoke to Love News about the incident and says the family believes his son died as a result of the injuries he sustained and is now hoping for justice. Vidal Sabido, Father of Deceased: “His woman likes to fight with him just for nothing. For small things. There is no food, he is preparing food and she come and beat him “Hurry with the Food ! Hurry cook it!” and she beat him.”

Reporter: Did you ever tell your son you know to try to leave ?

Vidal Sabido, Father of Deceased: “Yes, a lot of times. I told him leave that woman.”

Reporter: How did he end up at the hospital ?

Vidal Sabido, Father of Deceased:  “I took him to the hospital because he was telling me “Papi I am feeling bad, too much pain here.”

Yo Creek shooting claims the life of a…