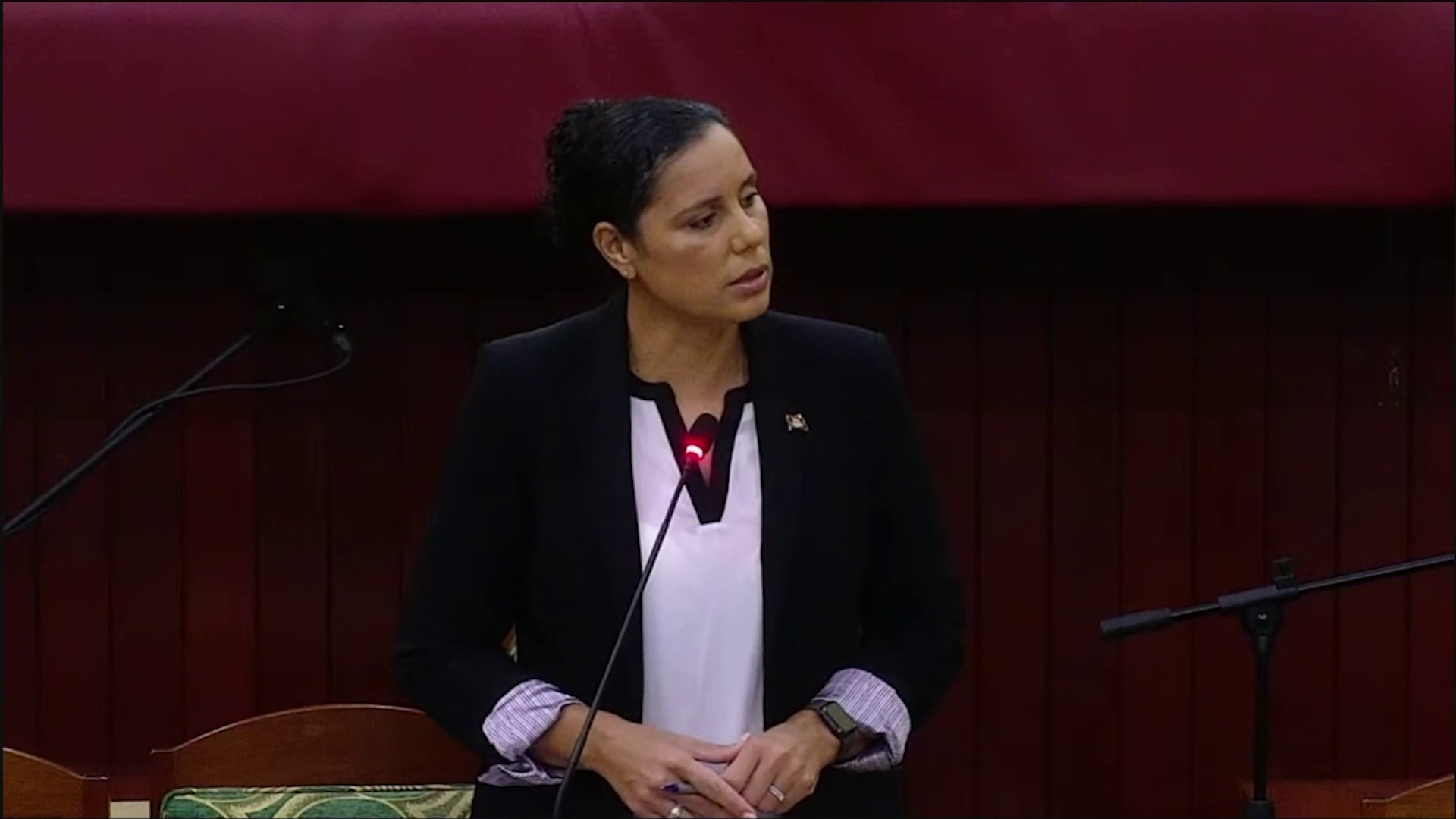 Senators yesterday discussed the ratification of an important international agreement related to the high seas. It’s the 2012 Cape Town Agreement. The convention establishes clear requirements for the safety of fishing vessels and the agreement allows countries like Belize to be in line with its obligations to the International Maritime Organisation and respond to issues related to standards and illegal, unreported and unregulated fishing activities. Senator for the NGOs, Janelle Chanona explained why she welcomed this move by the Government. Janelle Chanona, Senate on Fishing: “Most of us might think that pirates are something that come out of Hollywood but when you really get into this issue of what’s happening on the high seas you see that because of the improvements in technology and the ability of these vessels to stay at sea for years because they can refuel, they can restock on the high seas that that has led to human trafficking, modern day slavery, narcotics trading, it is surreal that in these modern times these very age old plagues like piracy and like slavery are still with us because of what’s happening on the high seas. So I think the government is to be congratulated. I know this has been in the works since 2019 that we’re moving ahead with this because it will definitely put the compliance on where it needs to be and be a critical step forward and I note and I call out for the Senate that the agreement is such that because Belize has ratified it even ships that call on Belize whose countries, whose flags have not ratified the agreement they are still held to those standards so I think it also benefits and creates this transparency and effort to improve the working conditions and the welfare of these persons at sea.”

The Senate also authorized the Government of Belize to accede to the Convention on the Conservation and Management of High Seas Fishery Resources in the South Pacific Ocean.

MOESCT working with the MCC to enhance Belize’s…