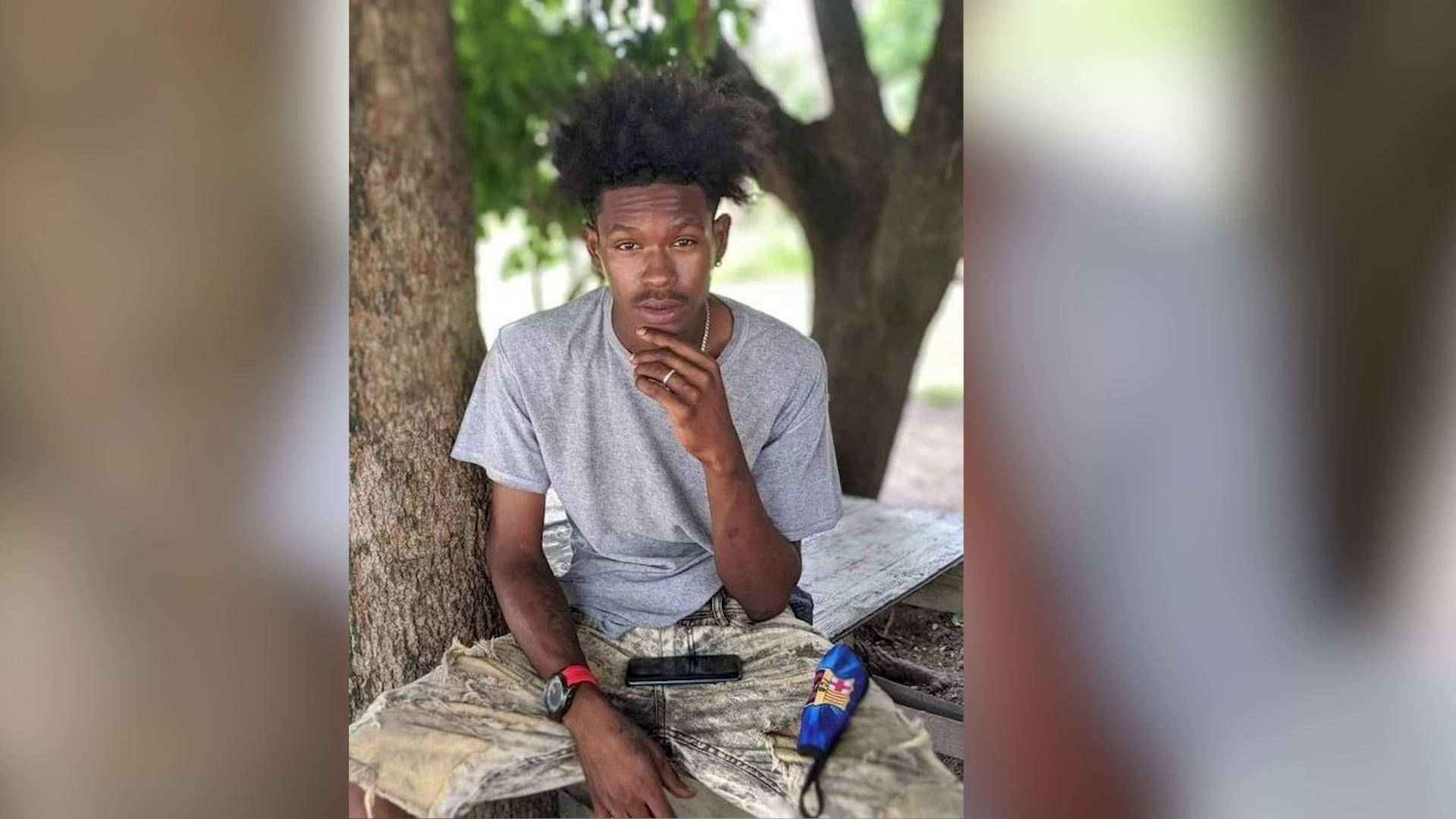 Twenty-four-year-old Jordan Murillo is hospitalized tonight after being shot last night in Sandhill Village, Belize District. Police say that the shooting happened at around 7:45 between miles 15 and 16 on the Philip Goldson Highway. According to investigators, Murillo was standing along the highway with another man when an SUV-type vehicle approached them. Someone from inside the vehicle pulled out a firearm and released a barrage of bullets. Murillo was hit several times and was taken to the KHMH in Belize City where he is admitted in a stable condition.

COP 27 Update: Loss and Damage on the…