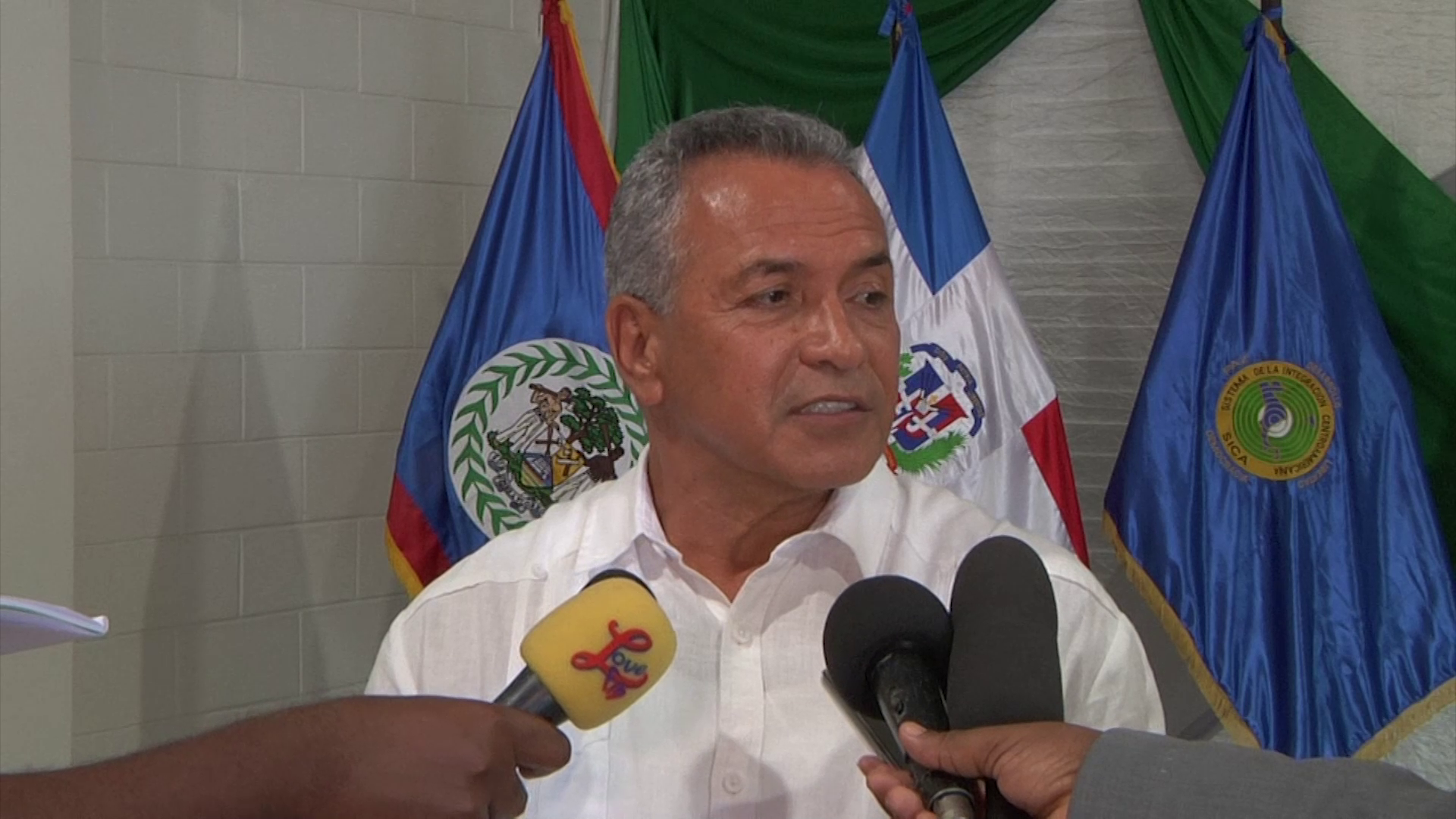 Should the business community reconsider its rep for the three-person tribunal?

Now, who comprises the tribunal is something that could pose an issue. That’s because it is being reported that one of the members of the tribunal is a blood relative of one of the local consultants for the project. When asked if that member should recuse himself, Minister Orlando Habet was guarded in his response, saying that the private sector bodies should ultimately make that decision.

Minister of Sustainable Development responds to queries regarding…