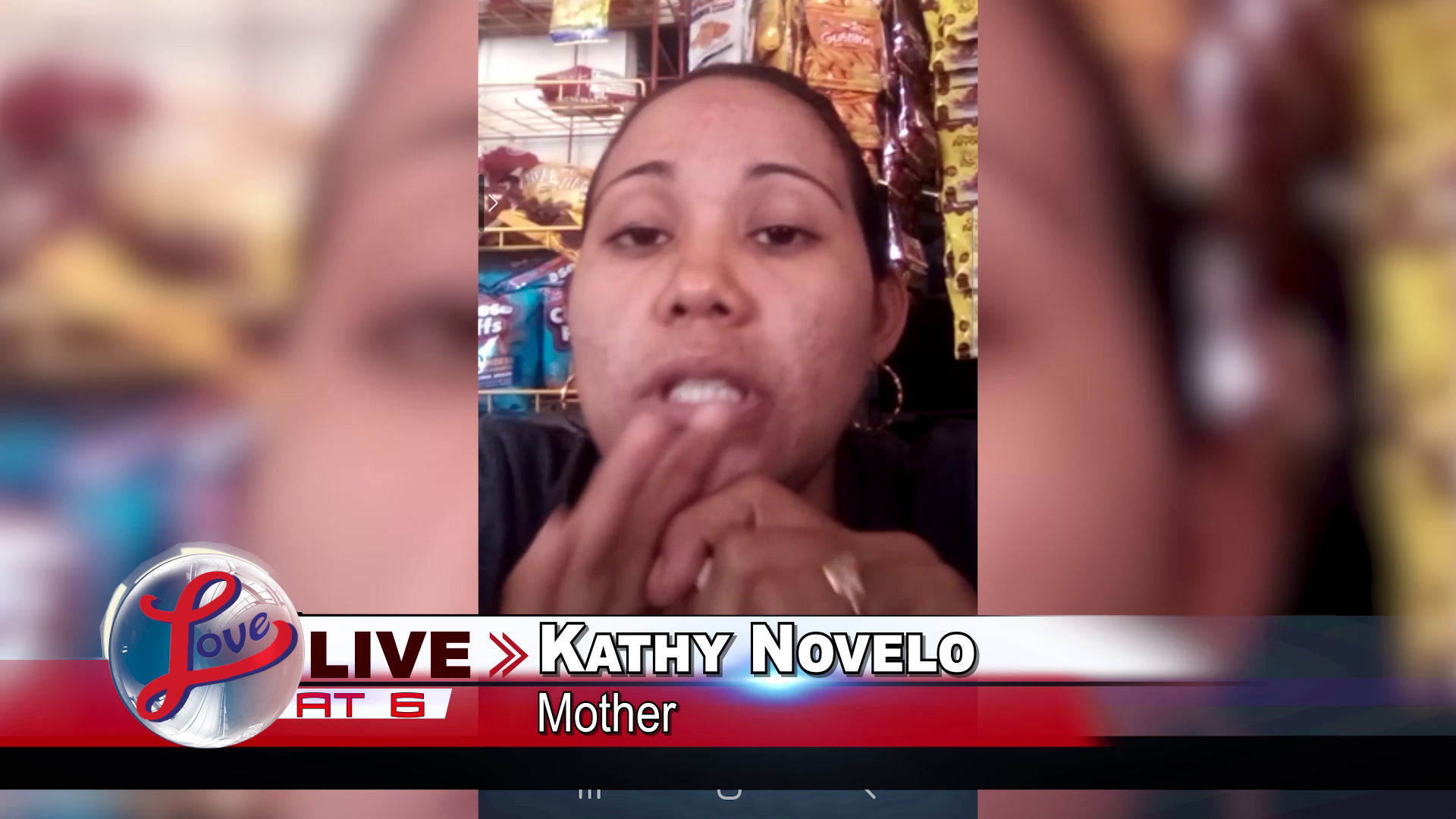 Today’s incident follows that of a similar nature, which happened in Orange Walk. A six-year-old girl from Orange Walk Town was allegedly abducted yesterday by a woman who offered her some ice cream. 31-year-old Kathy Novelo says that her daughter was kidnapped for several hours and later found by herself in a park. According to Novelo, the frightening experience occurred around 2:00 p.m. after the child left school. Novelo, who works across the street from the primary school, says she went to pick the child up and could not find her. The mother explained that she was then assisted by the police to save her child from what could have been a most terrible ending.

Kathy Novelo, Mother: “I was searching all over. We were searching all over the place. I went into the school, I told the Principal, the vice principal, I told the teacher, I told everybody. Like how we have the shop here ay market people know us already so people know my kids already so they were helping us finding my daughter but my daughter was nowhere to be found. I went at the park, I went by A&R, I went by fire station, I went even by SP, I went all around here I went by school but I didn’t find my daughter. So I said I cannot do this alone so I need to go to the police station. I went to the police station I just went right through. One of the police lady officers she stopped me and told me you cannot enter more. I told her I just want somebody to help me find my girl and she said “How old is she.” and I said “She is six years old. Please help me find her.” The police had a quick response .They said police mobile we need to find this girl, they put me in the car and we started. They came straight here at school, we started to search over the school but my daughter was nowhere to be found. One gentleman he was helping us and he said ‘Hey your daughter was there at the park.’ and he said that he told my daughter to come back here and he said she’s coming here. So when we met my daughter she was coming but she was frightened. She was scared. Maybe I think she might thing I was going to beat her or something but I wouldn’t do that because all I wanted was to see my daughter alive and I say thank God I saw my daughter alive again. I hugged my daughter and I asked her why she did that, why she left me and she told me “Mom a lady told me that she wa going to give me an ice cream if I go with her.” and she said that’s why she went. I told my daughters not to talk to strangers. I taught them not to take anything from other people but this person aimed my daughter with something precisely that she liked, an ice cream and that is what my daughter likes she likes an ice cream and I just advise mothers to look out for our kids when they come out of school.”