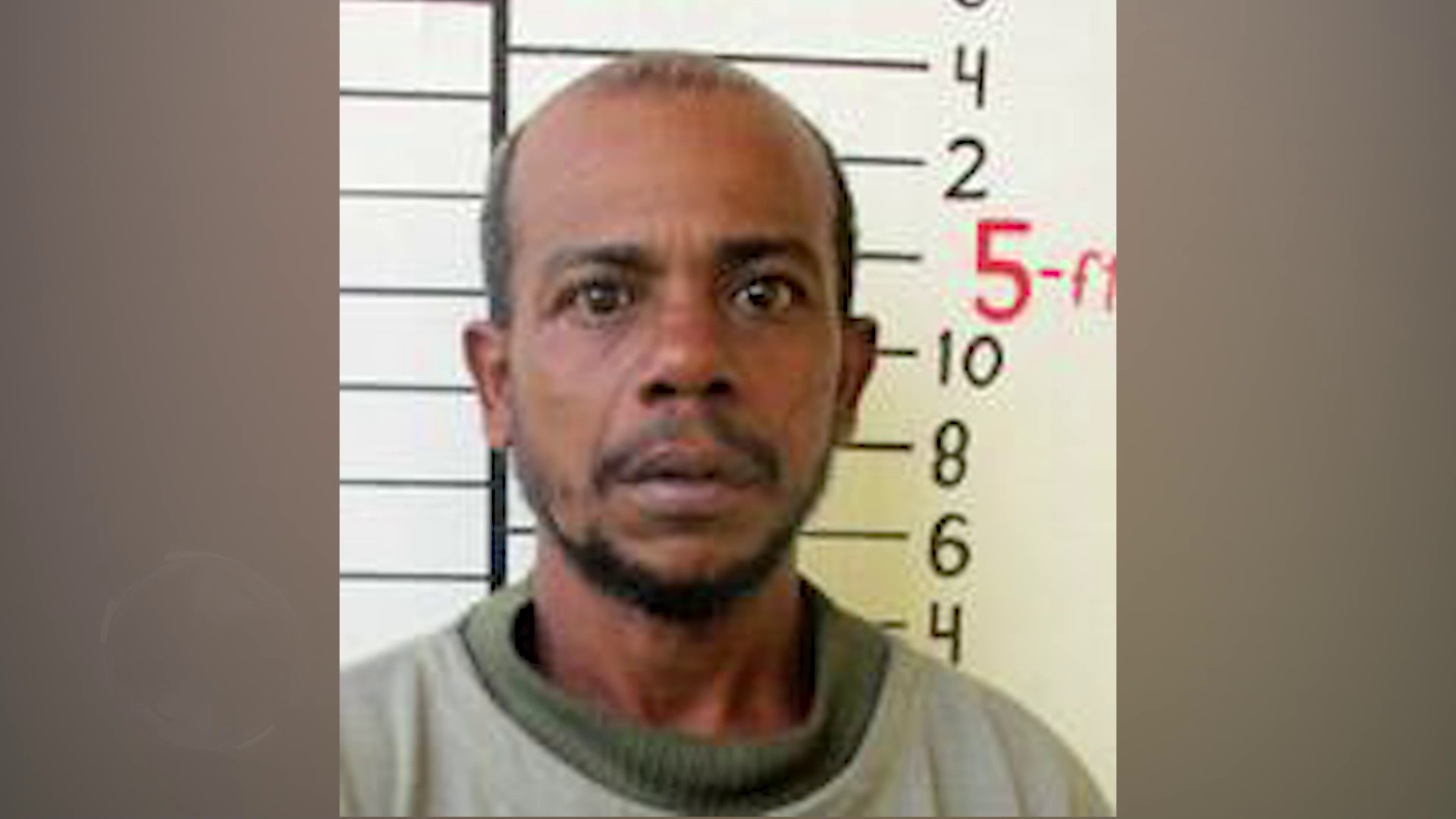 Investigations by police continue into the discovery of a human skeleton that was found yesterday evening in western Belize. At around 5:00 p.m. on Wednesday, police received a call from someone that while they were looking for coconuts in an area, some 2 and a half miles off the George Price Highway in Camalote Village, they discovered the skeleton under a coconut tree. When cops got to the scene, they found a shoe and some pieces of clothes a few feet from the remains. Investigators believe that the deceased is former police officer, 46-year-old Leroy “Kettle” Haylock. Correspondent Fem Cruz spoke to his mother, Myrtle Banner this evening.

The remains were taken to the Western Regional Hospital in Belmopan.

Oceana Asks How the People Feel About Removal…