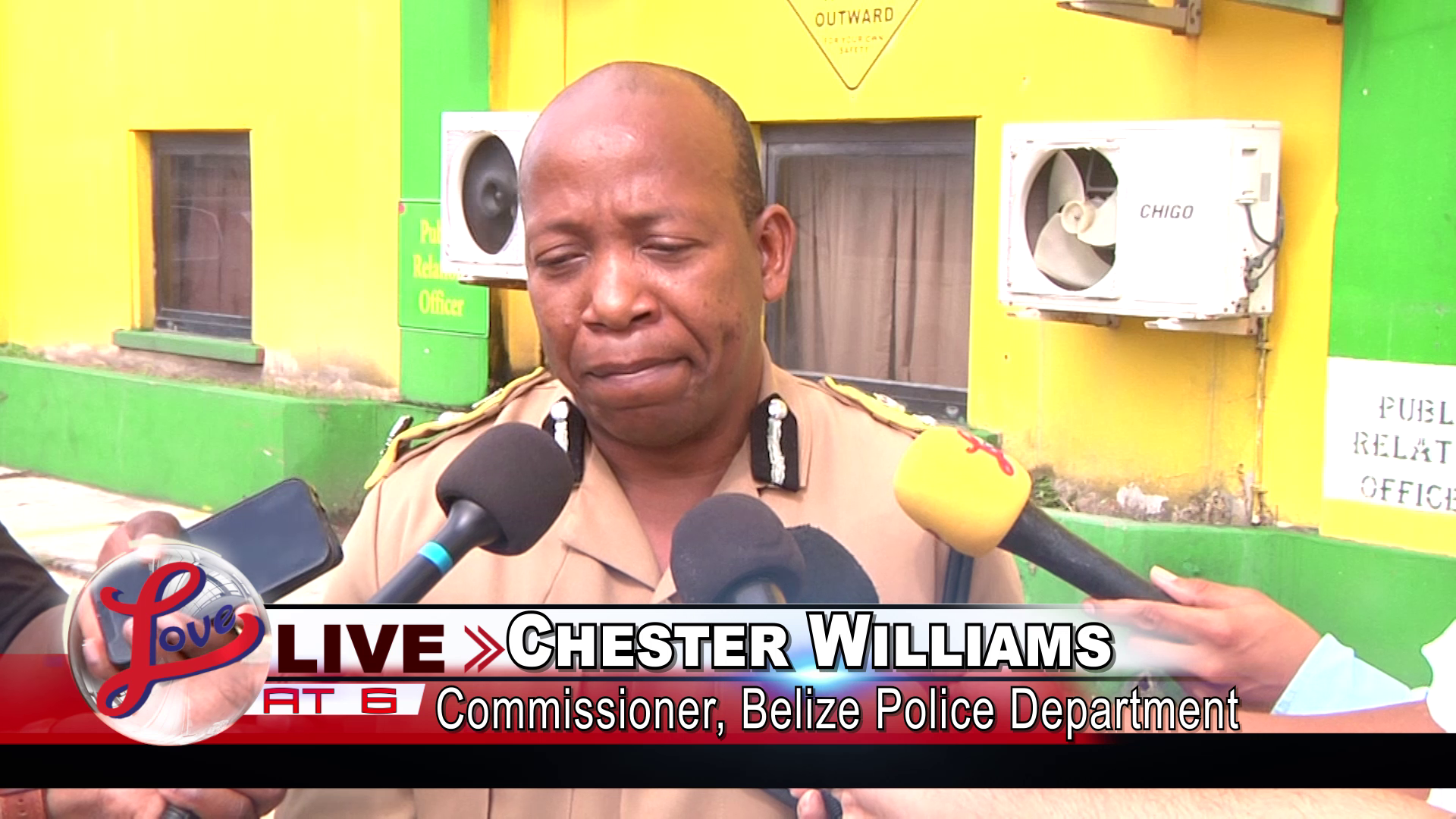 The family of twenty-six-year-old Cleon Smith says that the police are to blame for his death. According to them, Smith was wrongfully charged with “being a member of a gang” earlier in the year. His mother, Stephanie Bood, told Love News that her son was not affiliated with any gang. They say that if the police did not charge Smith, he would have not even been in Belize City this weekend. However, the Commissioner of Police, Chester Williams, says that there is no way the police can be blamed for the callous murder.

Chester Williams, Commissioner of Police: “I see where some people have some negative comments to say about the police in respect to the double murder but how could the police have averted that matter from occuring ? I don’t see how.”

The police are working to prevent retaliation following…