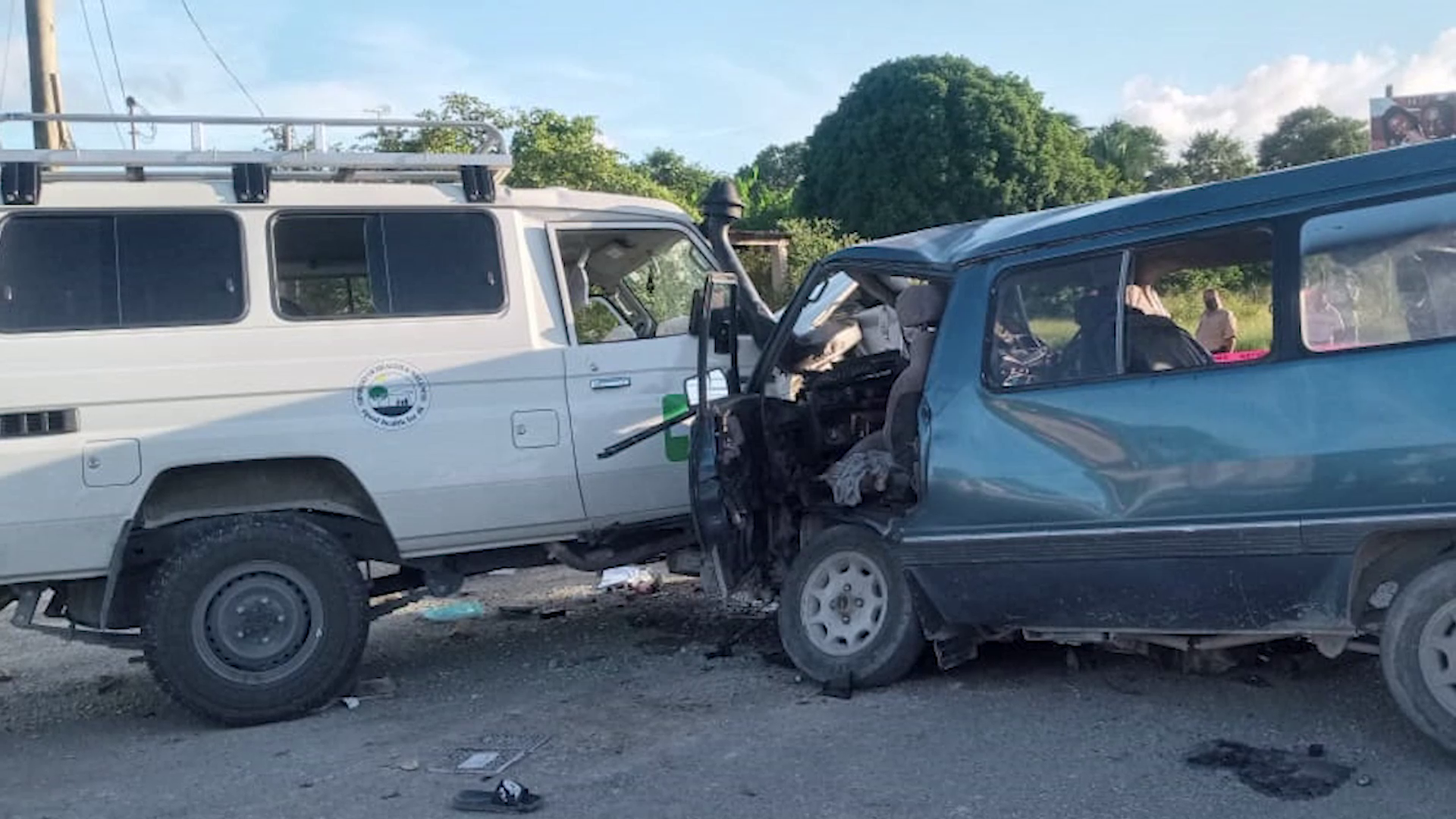 Someone Is Yet to Be Charged for Fatal Ranchito RTA

Two months have passed since a major road traffic incident occurred on the Philip Goldson Highway near Ranchito Village, Corozal, injuring twelve and claiming the lives of two. The incident involved an ambulance and a “busito”. Up to date, no charges have been levied against anyone. Seventeen-year-old, Jaheem Williams, was one of those casualties, and he passed away just one week ago while under intensive care at the Karl Heusner Memorial Hospital due to complications. His mother, Natticia Williams, told the media that she would be seeking legal advice. Minister of Home Affairs, Kareem Musa, says the case is still under investigation. Kareem Musa, Minister of Home Affairs: “I think that statements have been gathered from both drivers and any other third party witnesses to the particular incident and I think the matter is with the DPP and then from there charges would be laid.”

Investigation to Be Launched In Connection With American…

Minister of Home Affairs Chimes in On the…