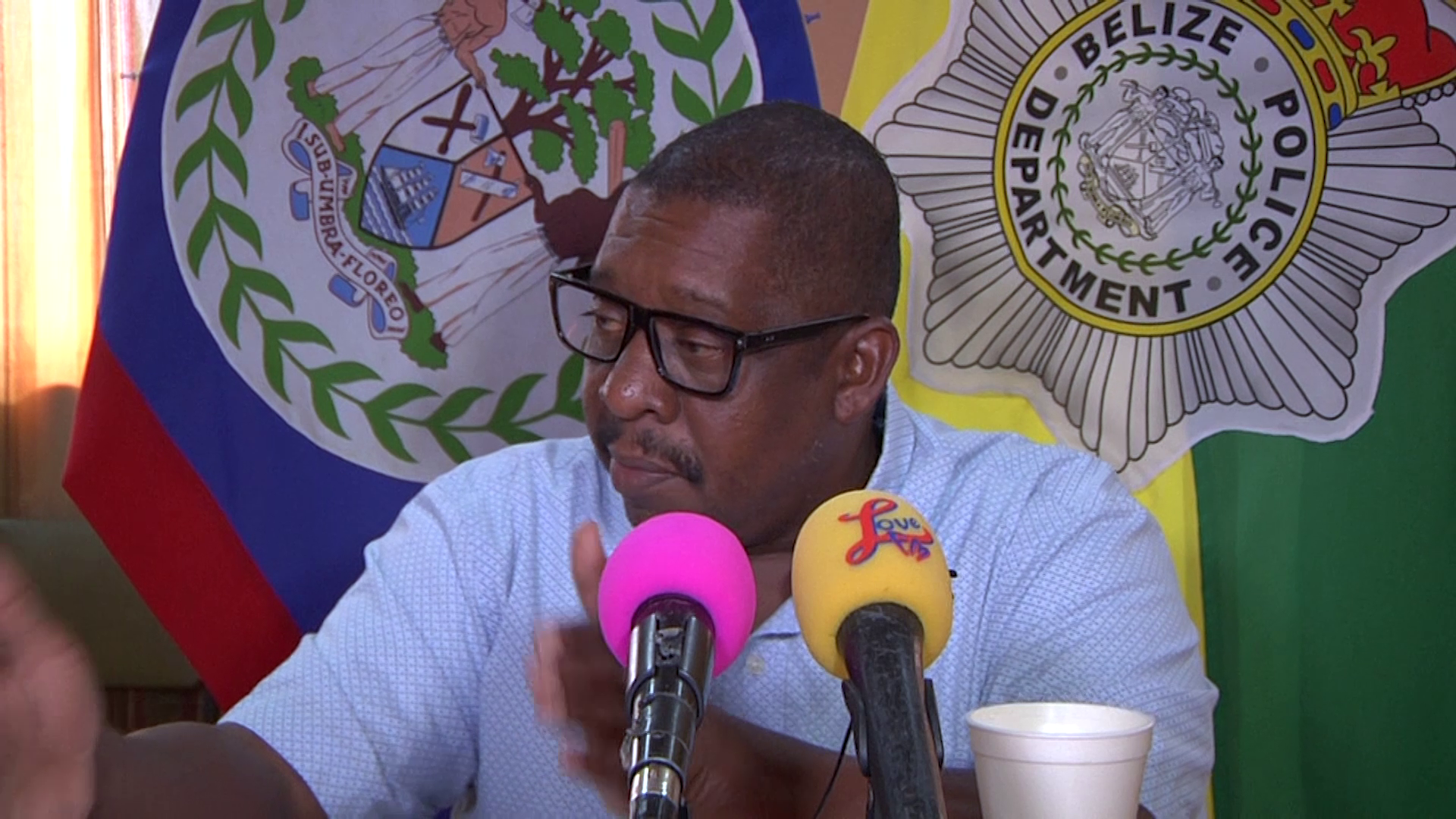 And in Dangriga Town, a construction worker lost his life while receiving treatment for gunshot injuries he sustained earlier in the month. In the wee hours of December 3, twenty-one-year-old Douglas Gonzalez was shot three times while walking in the South River Side Dock area. Investigators say that Gonzalez was walking with a friend when the gunman approached from behind and fired in their direction. Gonzalez was rushed to the Southern Regional Hospital and later to the KHMH in Belize City where he passed away on December 6. Police Press Officer, ASP Fitzroy Yearwood, says that investigators have since detained three brothers from Dangriga in relation to the murder.

ASP. Fitzroy Yearwood, Public Relations, Belize Police Department: “Police responded to the residence of Dougals Gonzales where after viewing his surveillance camera they saw what would have appeared to be an attack upon Mr.Gonzales. Several shots were fired at him causing his fatal injuries. We have since detained two brothers in connection with this murder. Their homes have been searched and we have several other persons that their homes are being searched up to this time. We know that the officers are saying that Mr.Gonzales was walking along the south river side bridge approach when two men approaching from behind and fired a barrage of bullets at him. Mr.Gonzales managed to make it to his home where he collapsed. We know that the brothers were detained actually it was three of them that were detained that same night. Their homes were searched and hopefully after our investigators put the evidence together we should be having something soon to go on. Motive is not established. We know that he was the intended target from the way he was approached and like I said we detained these brothers and hopefully if we have to re-detain all fingers are pointing in their direction at this time.”

Still no arrest in the murder of Cleon…

Police seeks the public’s assistance in the murder…

Waterloo Back for Second Round of…

No Need for GOB to Intervene…

Belize applies for ICJ to resolve…

Price of New Sarstoon BDF Base…

Mr. Belize Championship slated for this…

The Ministry of Blue Economy to…

What’s up with the City Admin…

BTB Ordered to Pay Over Two…

Are you ready to jump? Meet…

Met Service and Fortis team up…

The BPM says GOB needs to…