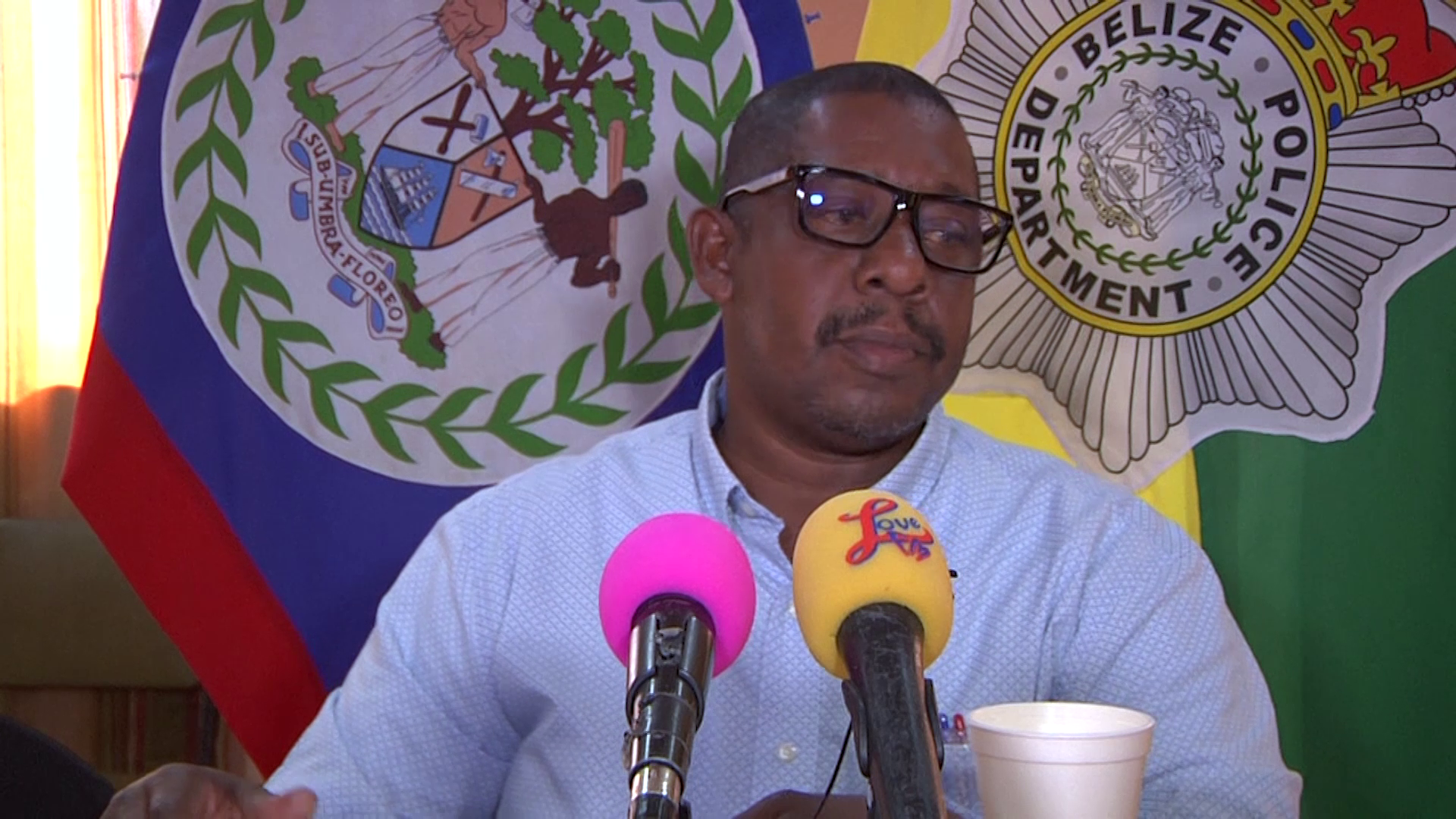 It’s been a week since twenty-six-year-old Cleon Smith and thirty-year-old Kendale Ramirez were gunned down in Belize City and the police are yet to make an arrest for their murder. On December 4, the two men were seated inside a parked SUV on Electric Avenue when they were targeted. Investigators say that Smith was the intended target and Ramirez was just at the wrong place at the wrong time. Smith was in the area to pick up his son and according to police and smith’s family, the mother of his child may have allegedly lured him to his death. The woman and her boyfriend were initially detained by police for questioning and have since been released. Police Press Officer, ASP Fitzroy Yearwood, says that the police are now seeking the public’s assistance to bring justice to the families of the slain men. ASP. Fitzroy Yearwood, Public Relations, Belize Police Department: “They were released and if needs be be for them to be detained that will happen but for us to say that we have any update no other new detainees, nobody has been charged so far but hopefully we are following up some leads and I mean it’s a broad daylight shooting but we must take all the factors into consideration that this is in a neighborhood where people are usually tight lipped. We are just asking you know put yourself in these two victim’s family’s situation and see how best you would have assisted yourself if something like this should knock at your door. We are asking the general public to just help us, cooperate with us. We can’t go on hunch we have to go on evidence gathered or like I said circumstantial would also work but we’re asking the general public. We know that after eleven in the morning everybody is up and around looking for dinner, looking for lunch time and we’re positive that people saw we’re just asking them to come forward.”