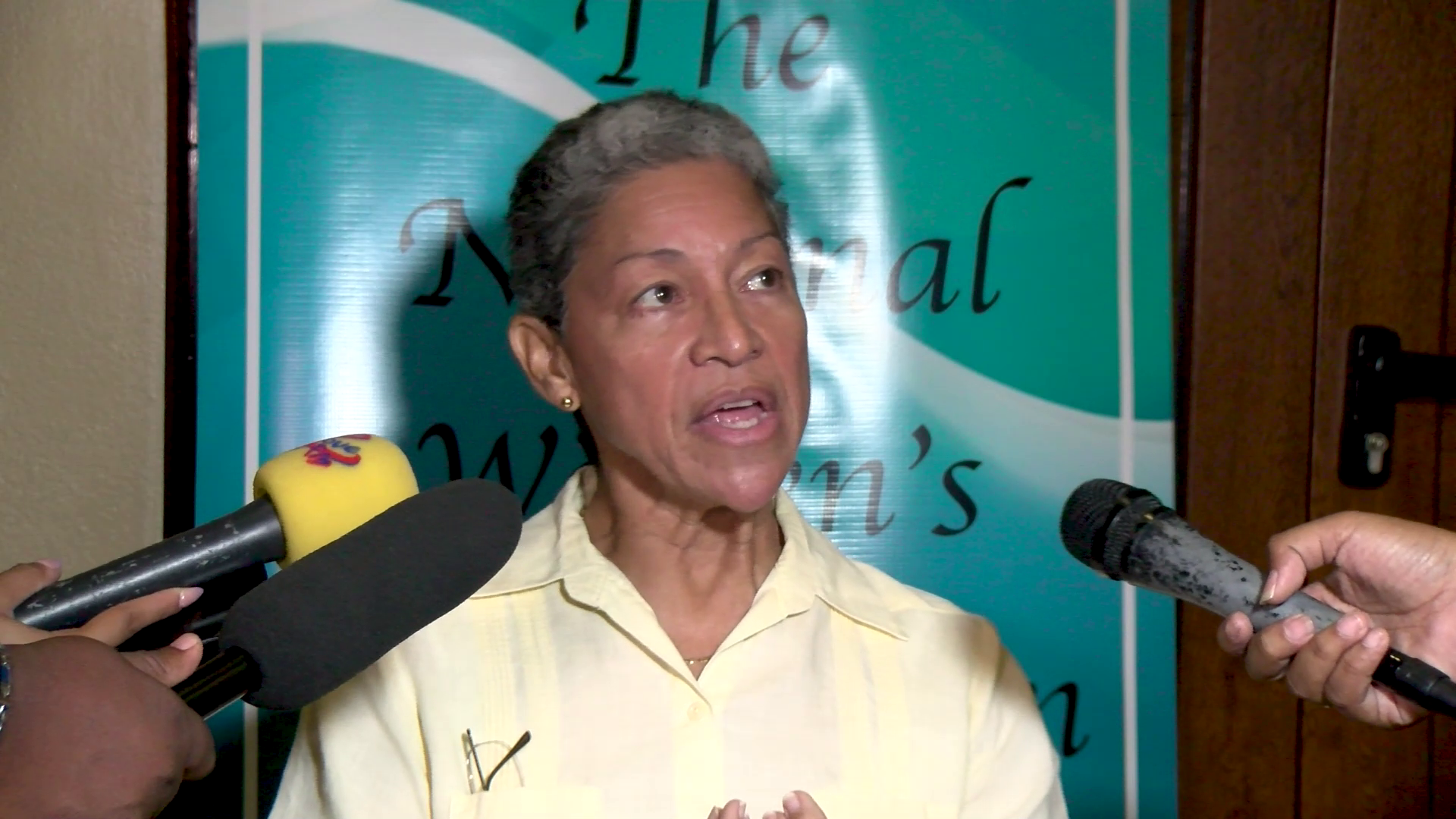 Minister Dolores Balderamos-Garcia, also weighed in on how her ministry addresses cases of child abuse within households. An incident was brought to her attention where a child’s grandmother was upset that her grandchild’s mother supposedly threw a cup at him which caused bruising on his face. The grandmother’s gripe was also at the fact that the mother was still able to retain custody of the child. Minister Balderamos-Garcia says the first step in tackling this issue is for witnesses to make a police report.