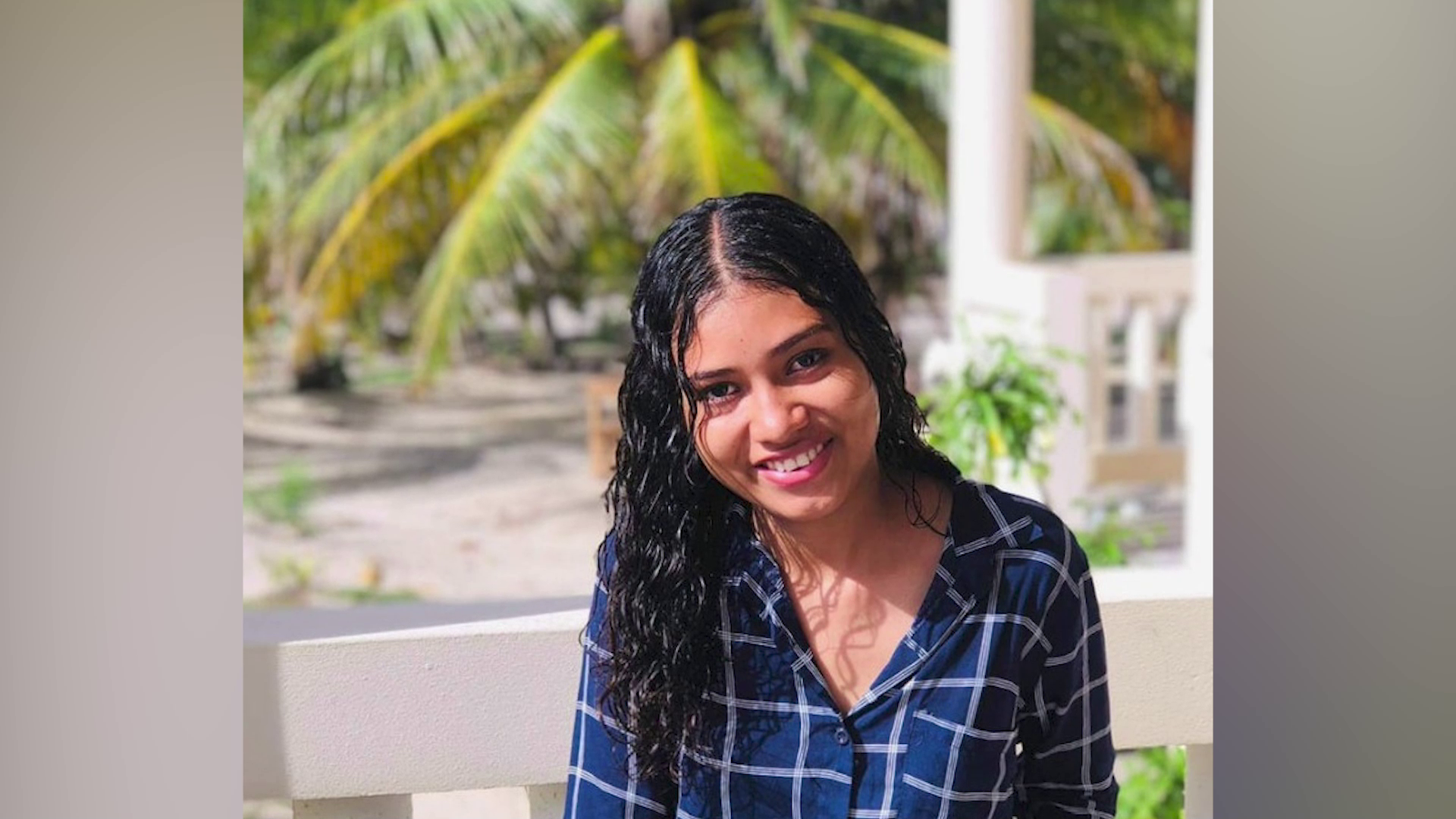 Over the weekend, a student from the south lost her life in a road traffic incident. On Saturday afternoon, 23-year-old Yuly Salinas and Diana Giselle Cus were travelling on a motorcycle on the Southern Highway.  According to police, Salinas, who was the driver, lost control of the motorcycle near the junction of Savannah Road and the Southern Highway. The motorcycle collided with the highway’s middle concrete divider and the pair were flung into the air before landing on the pavement. Cus was transported to the Southern Regional Hospital where she was pronounced dead on arrival. Salina was transported to the hospital where she was treated and later released. Salinas has since been detained and served with a Notice of Intended Prosecution.

Chamber reiterates position for a phased-in approach to…