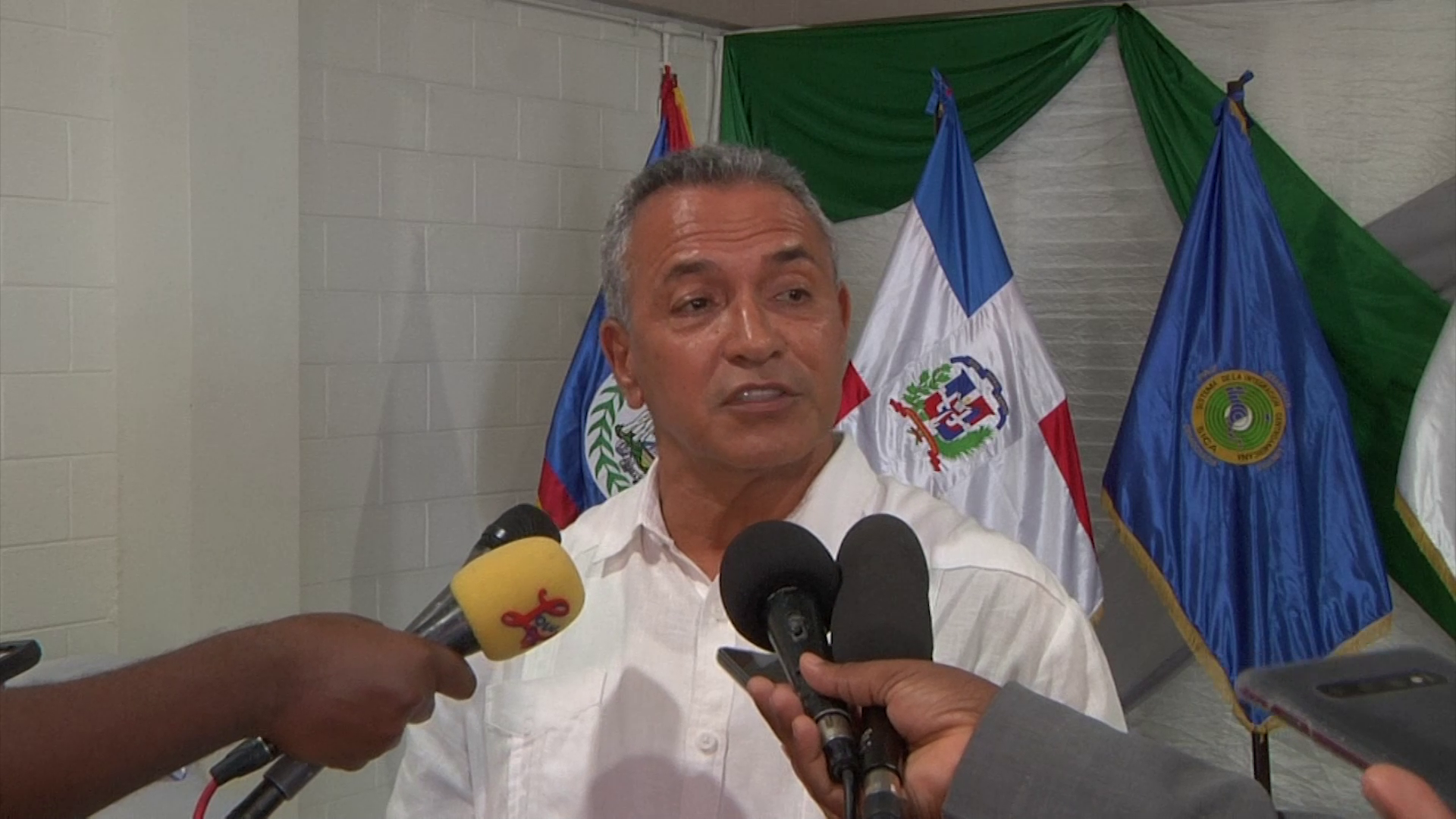 Minister Cervantes will focus on the National Fire Service, the Solid Waste Management Authority, and NEMO. The National Emergency Management Organisation has a critical role, particularly in times of hurricanes and other natural disasters. However, NEMO’s role goes far beyond that and this is the reason why Minister Orlando Habet not only welcomed Minister Cervantes’s support but also reiterated his call for the organisation to be further strengthened.

Orlando Habet, Minister of Sustainable Development, Disaster Risk Management and Climate Change:  “NEMO needs to be built up a lot more. I think that initially when we had just taken over government one of the first interviews I could recall at the Biltmore Plaza was asked one of the things that I wanted to accomplish and I said I wanted to see us at NEMO have our own emergency fund established. That hasn’t happened per se has specific emergency fund but the Prime Minister made sure that earlier this year we had a contingency fund which from which we draw money as emergency fund for assisting the people who were devastated by the disaster with Lisa and others. So I think that what we’ll be able to do is to share some of the responsibilities. I am still the substantive minister responsible for NEMO, for fire and also for solid waste management and we have our programs in place which we will continue to put into effect but if we can improve those then we improve them.”

What is Happening to the Water in Alta…