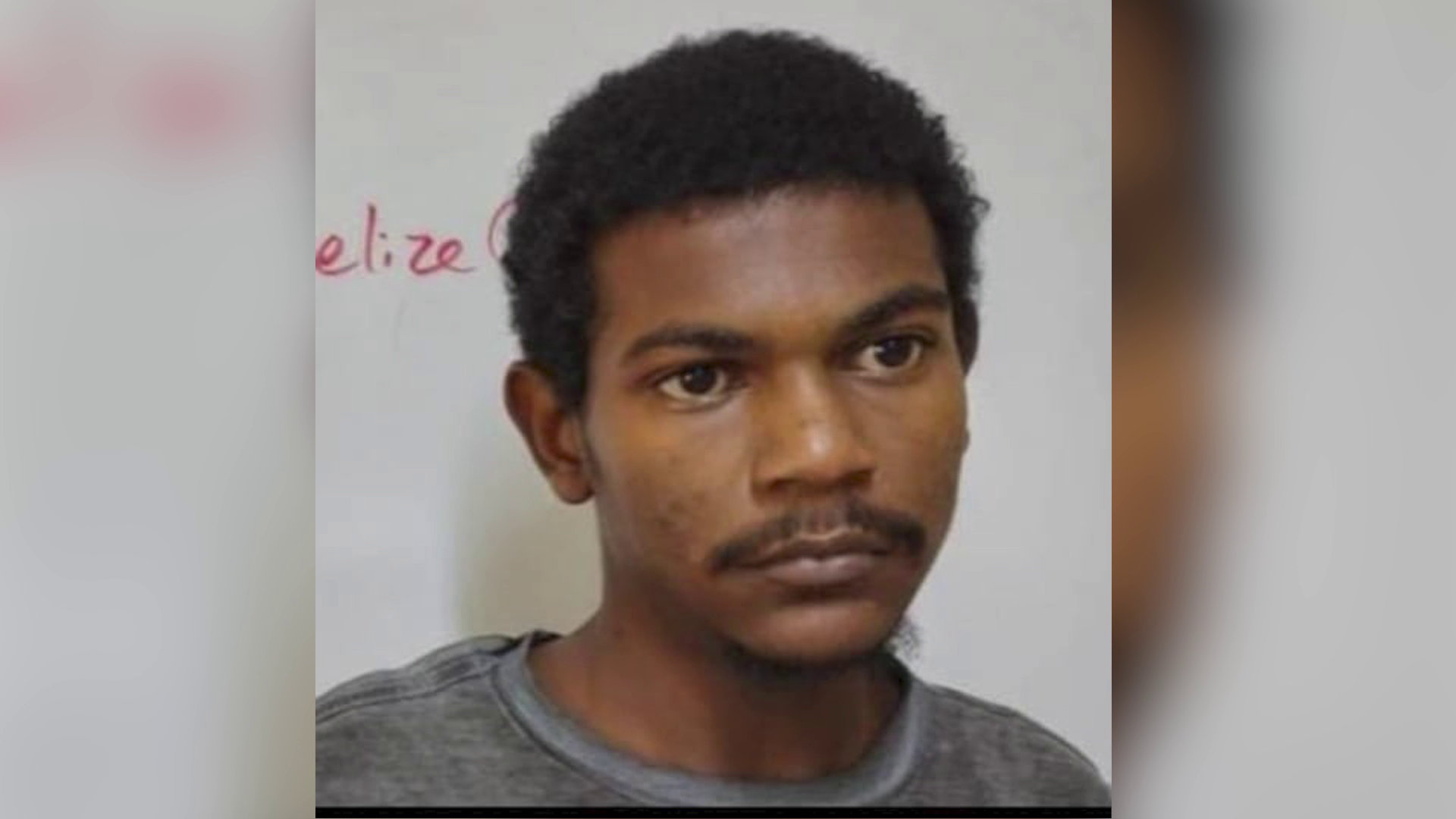 Teen charged for the murder of Emert Flowers; His mother says he’s innocent

The mother of a minor charged with murder says he is innocent; and claims she knows the identity of the real killer. Yesterday, police formally arrested and charged Adrian Andrew Hernandez for the murder of Belize City tour guide, Emert Flowers. The eighteen-year-old is accused of shooting Flowers dead on Tuesday, December 27, 2022, while the 61-year-old was at his home on Racecourse Street conversing with 77-year-old Dusseldore Waight. Sometime around ten o’clock that night, the gunman, believed to be the fourth form student, entered the yard and opened fire at the two men, fatally wounding Flowers. The teen’s mother, Sherlet Hernandez, says that her son, who suffers from leukaemia, could not have committed the murder because on that night he was at home sick. Sherlet Hernandez, Mother of Adrian Hernandez: “He was wanted and I took him in because I know he didn’t do anything. He was at home sick in his room and Mr.Cobb told me that they already know who did this murder but they’re only holding my son to question him and then to question him and they will release him. Alright they went with him from Tuesday evening. Monday evening they have him at the station because I took him in. They had my older son Tuesday morning and by the afternoon I heard they released him because he was wanted, my son was wanted George Hernandez was wanted and I called and I told him I said Allen the police want you, because I call him Allen, he said he would go in to give himself him. This is when he told me and I called him again boy they charged your brother.”

Reporter: Do you know where your son was on the night of that shooting ?

Sherlet Hernandez, Mother of Adrian Hernandez: “In my house sleeping because Christmas Even he got released from Queen Street Police Station because they had him held an they said they grabbed him from through Majestic Alley because he didn’t belong over on that side. After that the 27th I took him to Medical because he is somebody that has Leukemia Cancer. I just foud that in November with him. So like I had to watch him and he was on Doctor’s treatment for the new year. The new year he was in his bed that’s why his hair didn’t get cut. I saw this young man and I told Mr.Cobb I saw the person and when he showed me a picture off his phone I told him that it was him.”

Reporter: So you’re saying that your son was charged with a crime he didn’t commit ?

Sherlet Hernandez, Mother of Adrian Hernandez: “Definitely. Definitely he got charged for murder for something he didn’t even do.”

Hernandez says that she is currently in the process of obtaining legal representation in hopes of proving her son’s innocence.

Fire in Alta Vista is a critical safety…