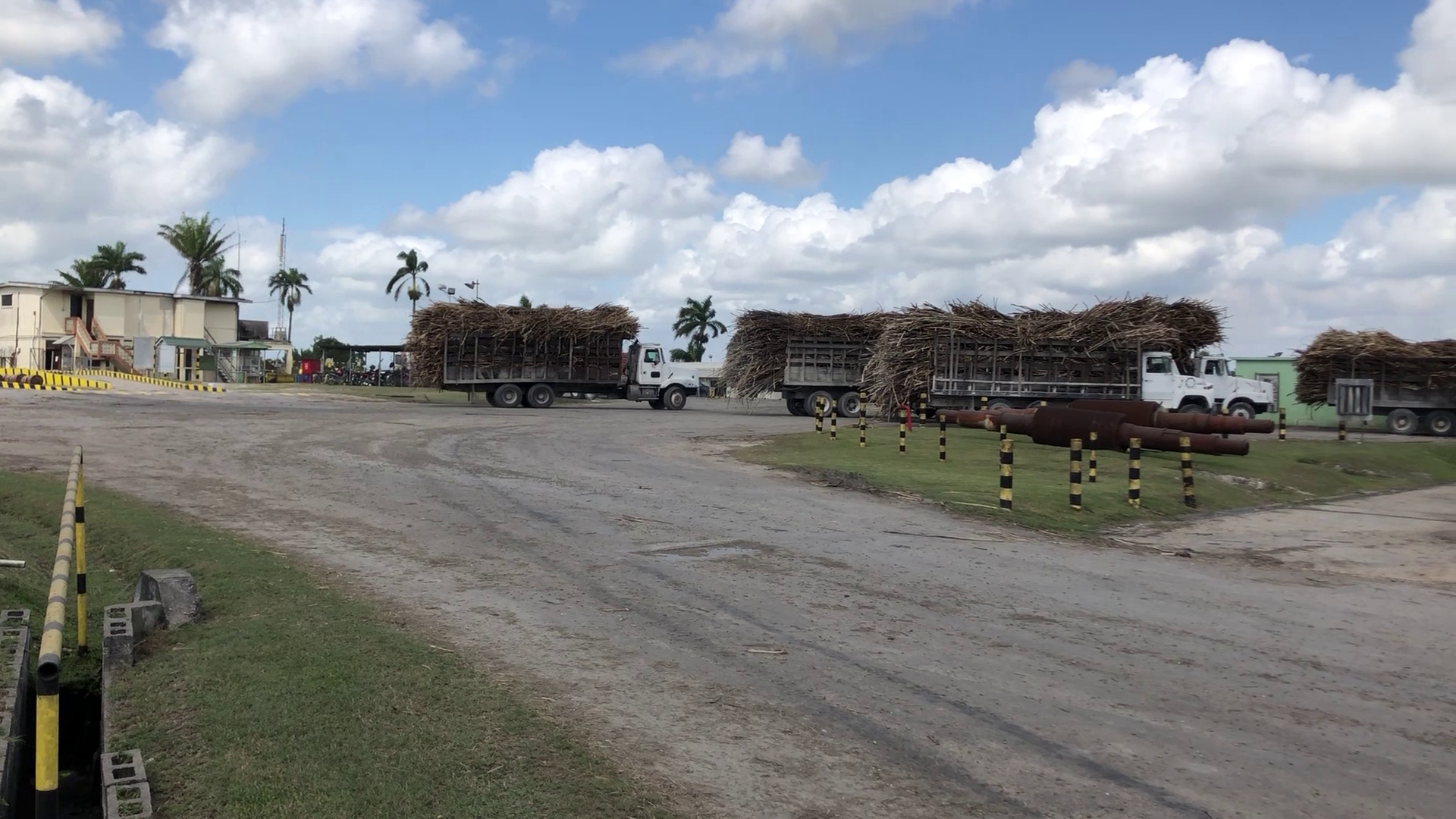 The 2022/2023 Sugar Crop season was to commence today, but due to ongoing negotiations between the BSCFA and BSI/ASR, the season’s start has been delayed to December 27. BSI/ASR has stated that it is ready to begin milling cane but is unable to do until the Sugar Industries Control Board (SICB) publishes the date for the start of the season in the Government Gazette. The issue with the delay has to do with the ongoing mediation efforts between the Belize Sugar Cane Farmers Association and the miller. The BSCFA is the only association from the north that is yet to sign a commercial agreement with the miller due to several differences in demands. Last year, the issue led to the BSCFA blocking off the mill’s entrance and staging a protest that was resolved through the government’s intervention. According to Prime Minister, John Briceno, the parties continue to meet and negotiate. He says this year’s sugar crop season will hopefully commence by the end of this week. Hon. John Briceño, Prime Minister of Belize: “I have not gotten the latest update. I knew that up to yesterday they were still in mediation and both sides have said they’re prepared to proceed with that until even if they have to go into tomorrow Sunday and hoping that they can come up with something. The idea is that they can come with an agreement but if that were not to happen then we’re hoping that they we can have BSI roll over that agreement so that they can continue in the old agreement whilst the mediation/ negotiations go through or we have have as a government in consultation with the association and with BSI to maybe come up with some other mechanism that can bring some kind of finality to this to have an agreement that would be fair to everyone. Fair to the farmers and also fair to BSI. The problem with intervening is that if we were to rule in favor of the farmers BSI will take us to court, if we rule or do something in favor of BSI the farmers are going to take us to court so the government has to be very careful. I’m hoping that we do not have a repeat of what happened last year December and we’ve already spoken to the police if for one reason or the other the farmers feel that they need to go and protest that is their right all we’re asking them is not to damage property and to allow the other farmers to be able to deliver and so that’s all we can ask. We can ask for better minds or calmer minds to prevail.”

The new proposed start date according to the Sugar Industry Control Board is set for December 27, 2022.

Ministry of Health continues appeal for Belizeans to…

Stephen Lopez’s family appeals to the…

What’s up with citrus? New DFC…

NTUCB Calls On Pm Briceño to…