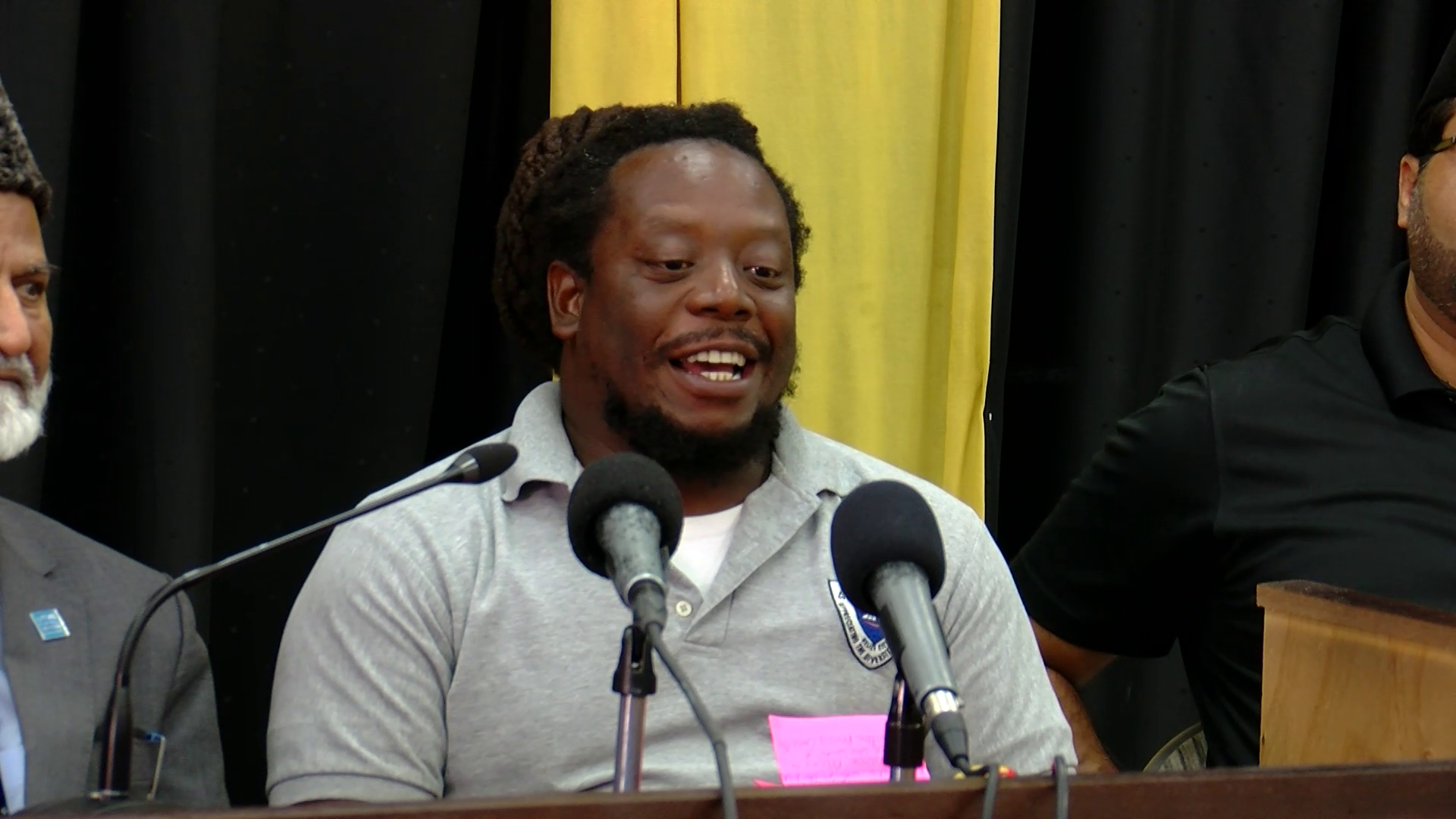 During today’s press conference, the community also announced the launch of the Ahmadiyya Basketball League’s eighth season. The three-month basketball competition commences this weekend at the Saint John’s Gymnasium in Belize City. The tournament was launched back in 2014 with only eight teams but has now grown into one of Belize’s largest youth basketball tournaments. Rodvern Lino, Commissioner of the League, spoke about the tournament’s impact on its young participants.

The Ahmadiyya Muslim Jama’at in Belize to hold…