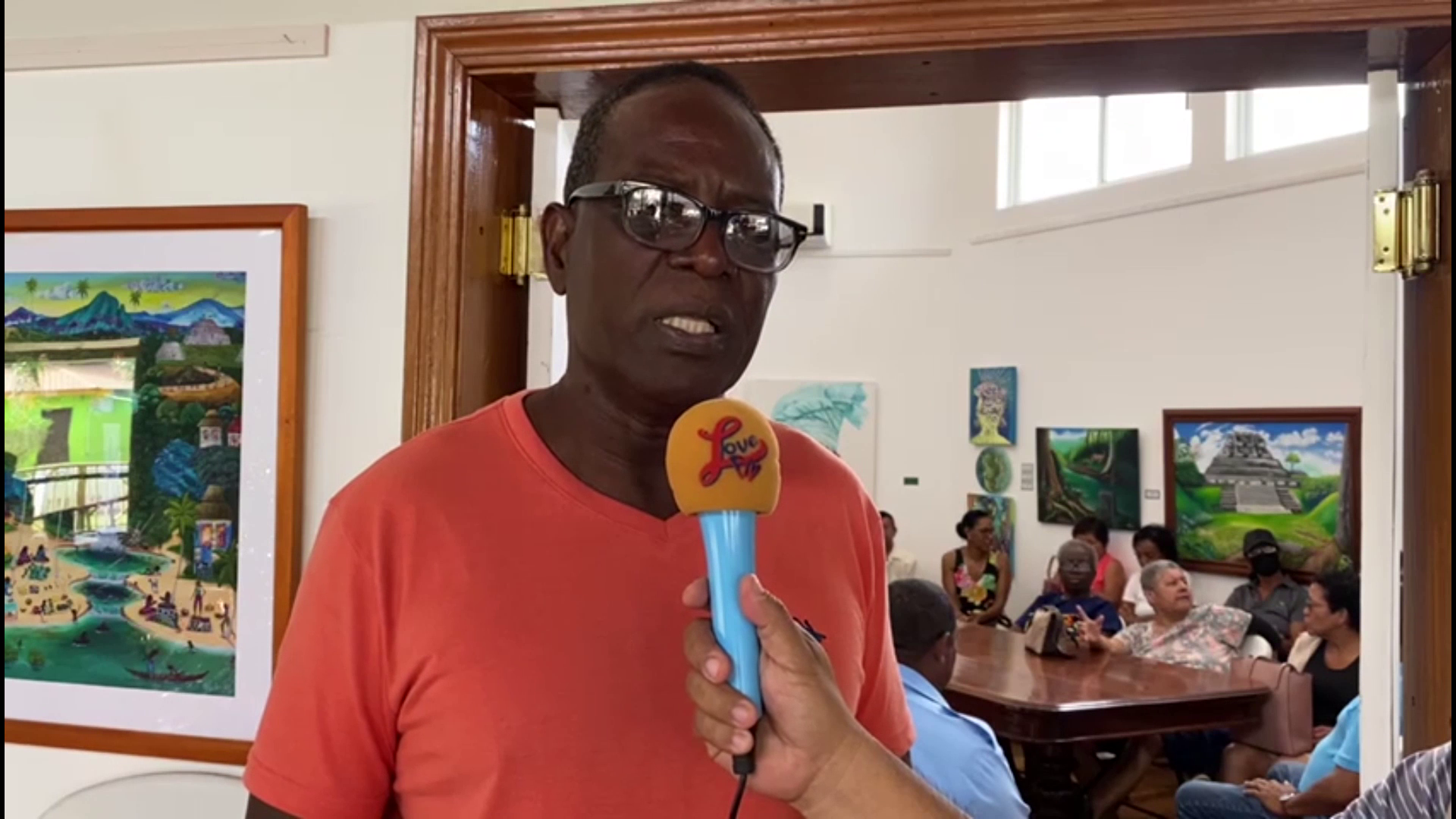 The Association of Beneficiaries and Retried Public Officers have embarked on a countrywide campaign to hear from its members. The group, which consists of public officers whose salaries and increments were frozen by the Manuel Esquivel administration between 1995 and 1997, says it wants GOB to pay up. Today, the association made its first stop on the campaign in the Cayo District to hear from those members. The association’s President, Hubert Enriquez, spoke to Cayo Correspondent Eliu Yacab about what they hope to achieve.

Hubert Enriquez, Pres, Association of Beneficiaries Retired Public Officers: “We are on an advocacy campaign educating people of what’s happening with regard to the compensation for the wages freeze that took place some twenty seven years ago and to date people haven’t been compensated and so there’s a concern by retired, particularly retired public officers that it has taken to long and that they want to be paid their cash. What you see here today is the meeting with those person who live in this area to discuss with them what we are doing as an association and to discuss the various options and to see what they want so that hopefully we’re able to resolve this matter as quickly as possible. We want to go across to other persons who are retirees and who suffered as a result of the wage freeze that took place those years ago because we’ll be going countrywide and so we’re asking them to take note of the fact that there’s an association now that’s fighting on their behalf to ensure that they’re properly compensated but really it’s for those people that got affected in those days in 1995 and 1997.”

Minister of Police is hopeful that this year’s…