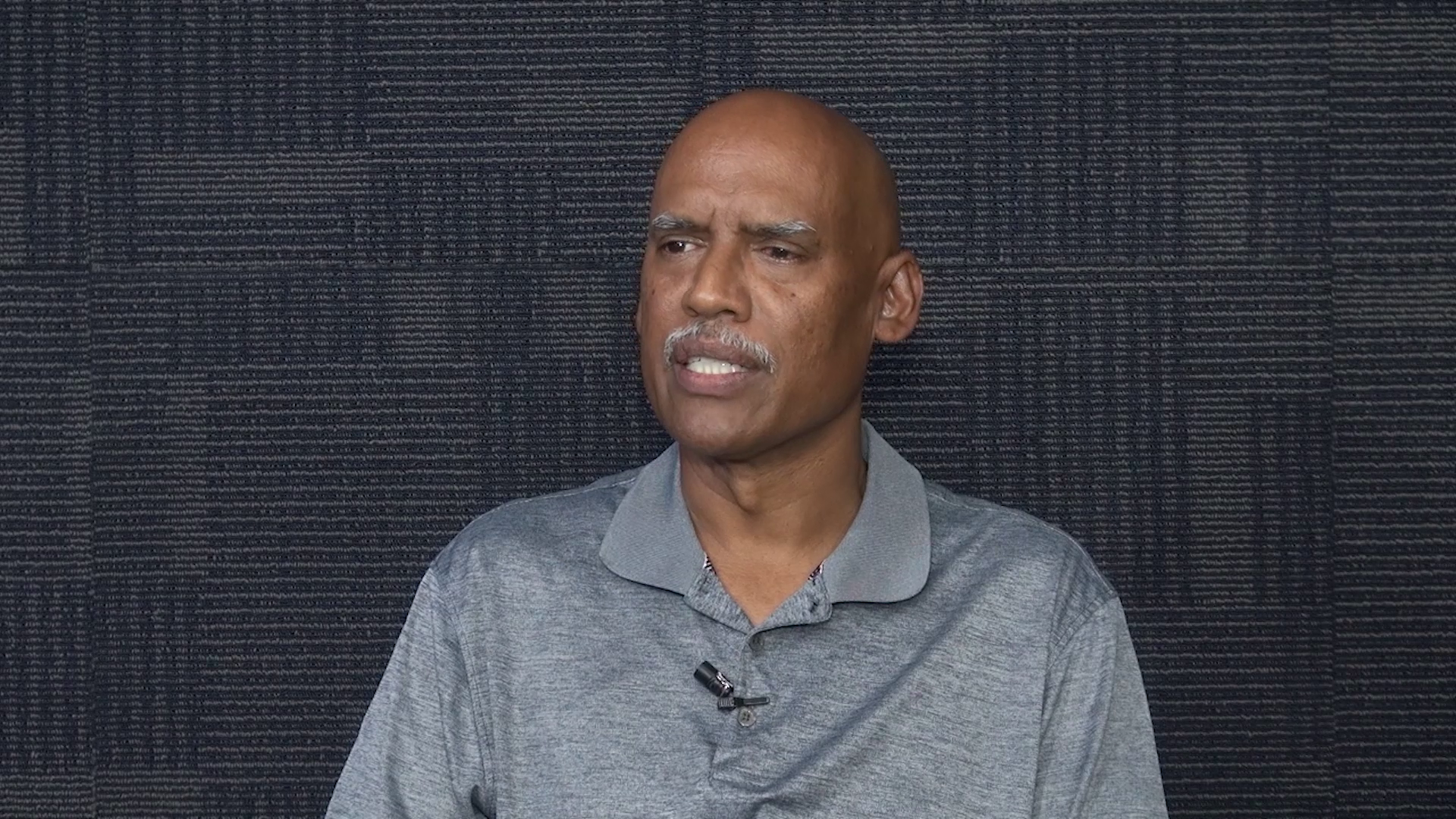 The Belisle/Ramnarace family breaks their silence

A spokesperson for the Ramnarace family spoke to the media today and says that the families are demanding justice.  Pastor Deon Pascasio, who is also Belisle- Ramnarace’s cousin, says that since the night of the ordeal, their family has united to support each other in their time of mourning. He says that Vivian was fighting hard to survive for her young daughter and described her struggle to remain alive.

Pastor Pascasio says that the family is also hoping that the police department will carry out a fair and transparent investigation into the murders despite the accused being one of their own. According to him, the family is still at a loss as it relates to why the Ramnarace brothers were targeted.

Pascasio says that the family is grateful to the public for their support and prayers during this time of mourning. He added that the family is now focused on taking care of Jon and Vivian’s daughter, who is now grappling with the loss of both her parents and is hoping for justice to prevail.

Is their outside interference in the Ramnarace triple…