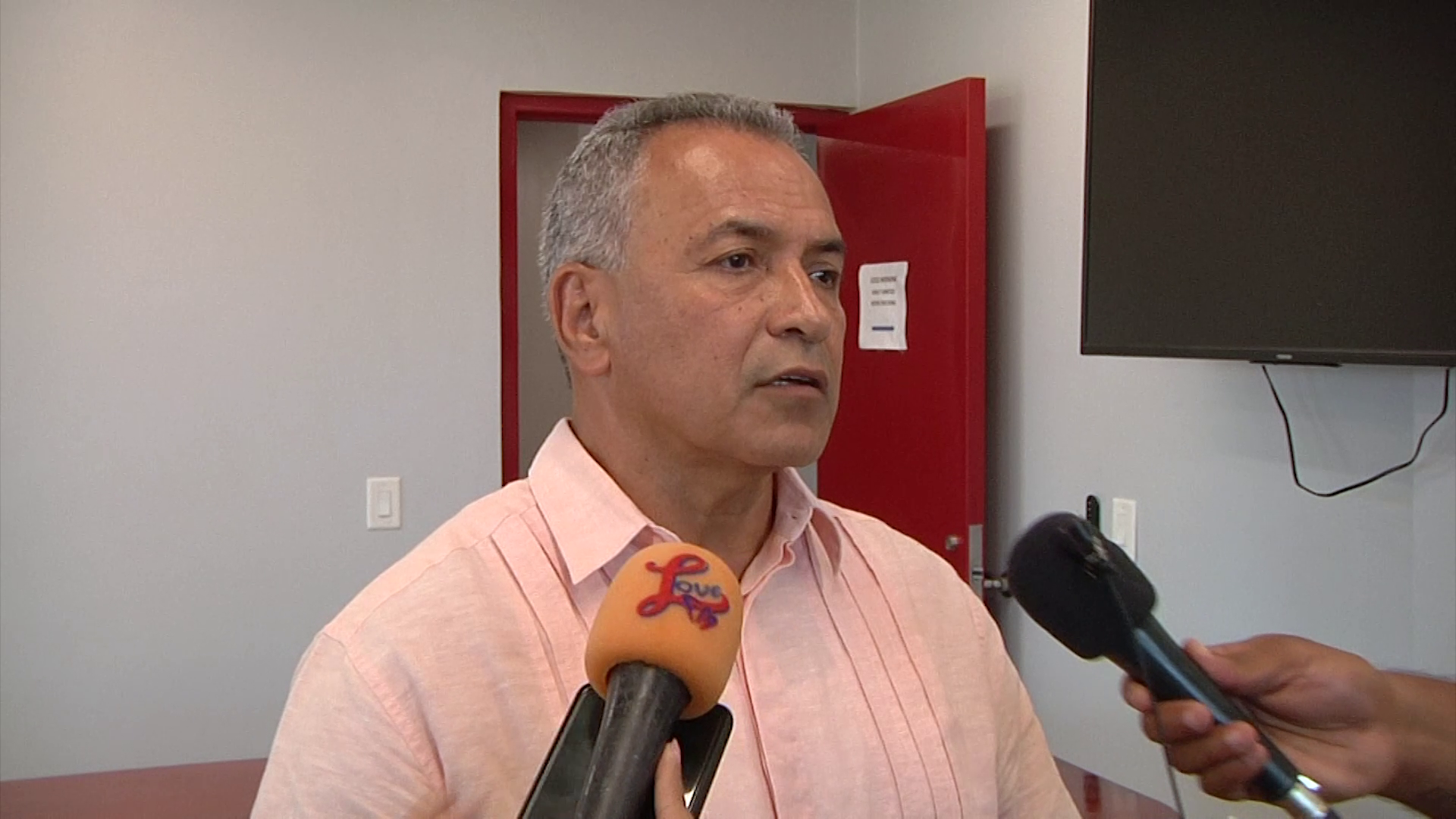 The Belmopan Fire Department has a new Dispatch Operations Center

The Belmopan Fire Department has been able to improve its response to fires. A crucial part of its efficient response is the dispatch center in Belmopan. The centre has assisted the department in cutting down its response time, improving its fight firefighting efforts, and boosting morale among its staff. Minister of Disaster Risk Management, Orlando Habet, shared how the operation centre has improved the department’s overall efficiency in carrying outs its day-to-day duties. Orlando Habet, Minister of Sustainable Development, Climate Change and Disaster Risk Management:  “This dispatch center really is very important because as we witnessed today during the demonstration that it facilitates getting the information but also in putting back that information to the firemen who are in the trucks and to give them the right information so that they have that location, they already know what type of incident it is. The young lady told us you get age, sex, and whatever their trauma that they found out that is already present so that they can alert them. Also coming back after they pick up the patient then they can also inform the hospital that is nearest by that the patient is coming in, they are coming in with the patient and so that they are prepared. Important here is that we have provided the ambulances as a pilot project for the Cayo district now so we have Benque, San Ignacio, Santa Elena and Belmopan and from what we are seeing now it seems that this certainly will work so once we have gone through the pilot program we can start looking at getting the ambulances to go to the other districts to have the same type of service, the same type of dispatch center. We anticipate that if it is not possible to have a dispatch center in all the districts maybe this would be the centralized one and from here everything just gets distributed out maybe with a different code or something to identify the district but somehow it will be done. So we are pleased and as was reported we have been getting a lot of calls for emergencies much more so than the fires but it is also important because when there is an accident on the road the hospitals don’t send ambulances they only transport patients from one hospital to the next but with our service the fire service will be able to pick up somebody that had an accident and take them from that accident site to the hospital.”

The National Fire Service is hoping to improve…