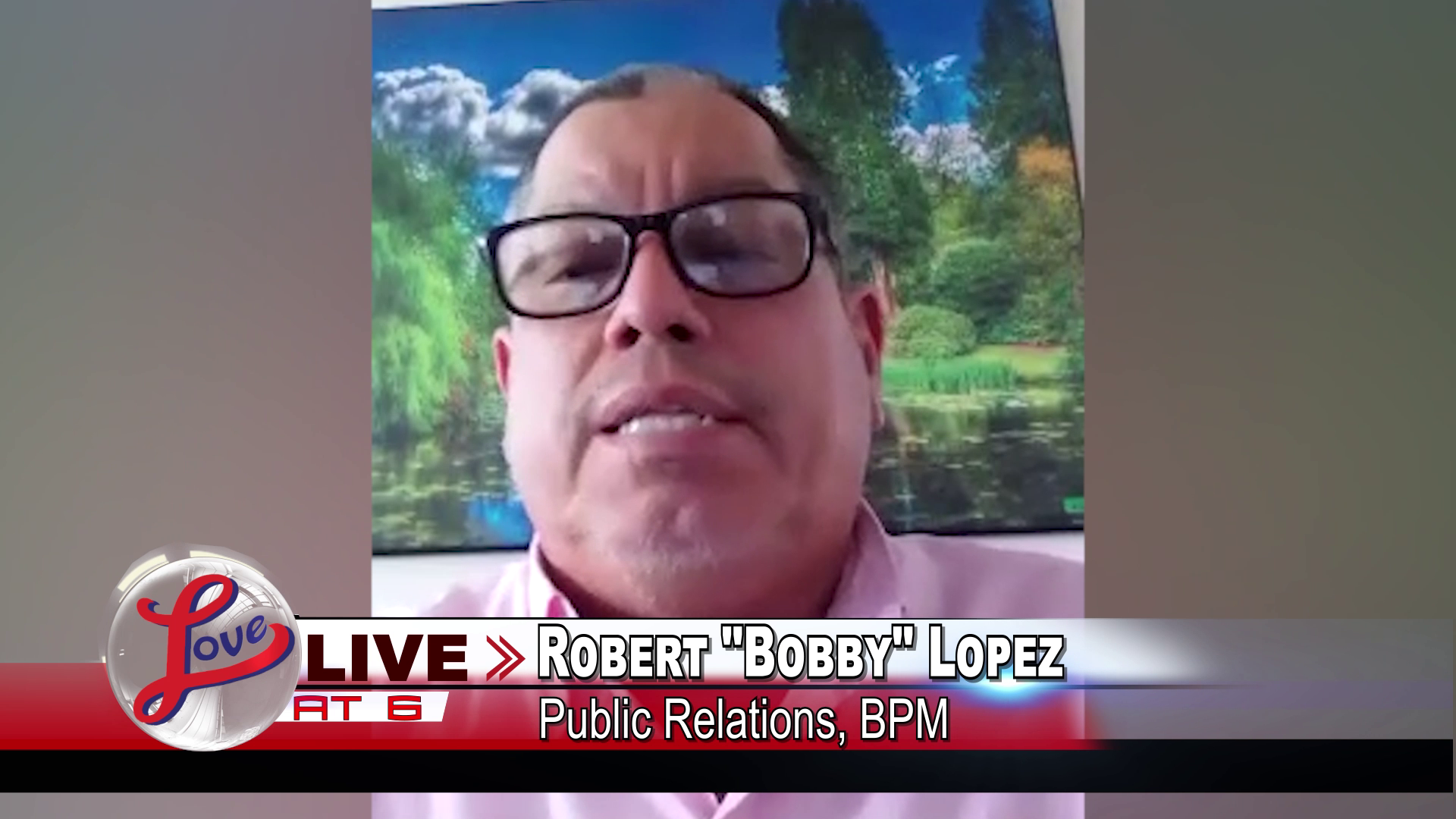 The BPM says GOB needs to get serious about tackling corruption

The Belize Peace Movement (BPM) is calling on the Government to take meaningful steps toward ending corruption in Belize. The organization’s call is in line with International Anti-Corruption day which is being celebrated under the theme “UNCAC at 20: Uniting the World Against Corruption”. The BPM says that despite recommitting to the UNCAC in June of 2021, GOB has lackadaisically dragged its feet in its full implementation. The BPM’s Public Relations, Bobby Lopez, says the group continues to advocate for the eradication of corruption in Belize. Robert “Bobby” Lopez, Public Relations, BPM: “We want the world to know that we stand in solidarity as the UN launches what’s going to be the 20th anniversary of UNCAC under the theme “United Against Corruption.” So we are saying to Belizeans that it is up to us the people of Belize but certainly going back to 1993 our government at that time enacted the Prevention of Corruption in Public Life Act later to become in 2007 the Prevention of Corruption Act or POCA as it is called. Now this is our very own anti corruption mechanism and so in the release that we put out today we are pleased to see that after two years the government has finally put an Integrity Commission together which is the integral part of the Prevention of Corruption Act. They’re the ones that vet the annual disclosures and so we are reminding the new Integrity Commission, we are reminding the hundred and thirteen persons that are supposed to annually disclose this is very important that these persons annual enclose their financial disclosures so that the Integrity Commission can vet it and see if people are unlawfully being enriched while in office and this Act, our anti corruption act comes with fines in the first instance I think $3,000 plus $100 a day so if you add that up it’s close to $40,000 a year if somebody fails to disclose for their year. The second offense goes up to $5,000 plus $100 a year so you’re looking at over $40,000 per year. “

Lopez says that there is a great need for government officials and public officers to adhere to the Prevention of Corruption Act, which was enacted in 1993 and amended in 2007. According to Lopez, there is little to no compliance with the act which he says is unacceptable and reflects poorly on our country’s efforts to fight corruption.

Robert “Bobby” Lopez, Public Relations, BPM: “We have to get our act together or we will continue to get internationally embarrassed like what has happened with the US State Department but will happen with other governments saying Belize isn’t serious about fighting corruption. So we need to and this is up to the people to bring pressure on every elected person in your area. If you live in a town then your mayors and your councilors and your area rep make sure that they are disclosing and obeying the law. Remember these are our law makers. They’re the ones that make laws in the house, pass the laws and should set the example of following those laws. It starts from the top down. Example starts with the top and everybody else will follow the example and eventually we will have as corrupt free a country depending on the people. But if we have our very leaders not even wanting to obey the law that they created to keep them honest while in office because corruption will always be a temptation. It reminds me of the former Prime Minister’s answer to Amandala in 2008 when he was asked how can we ever stop corruption ? His answer was how can we ever stop the big boys by giving money under the table ? You know you stop by saying “No I’m not going to accept it. I’m not going to participate whether it comes in tranches from the US or wherever in the world or from some big businessman in Belize all you have to say as a politician is no I will not accept your money under the table and so these are the things that our leaders have to start doing.”

Minister of Home Affairs Chimes in On the…