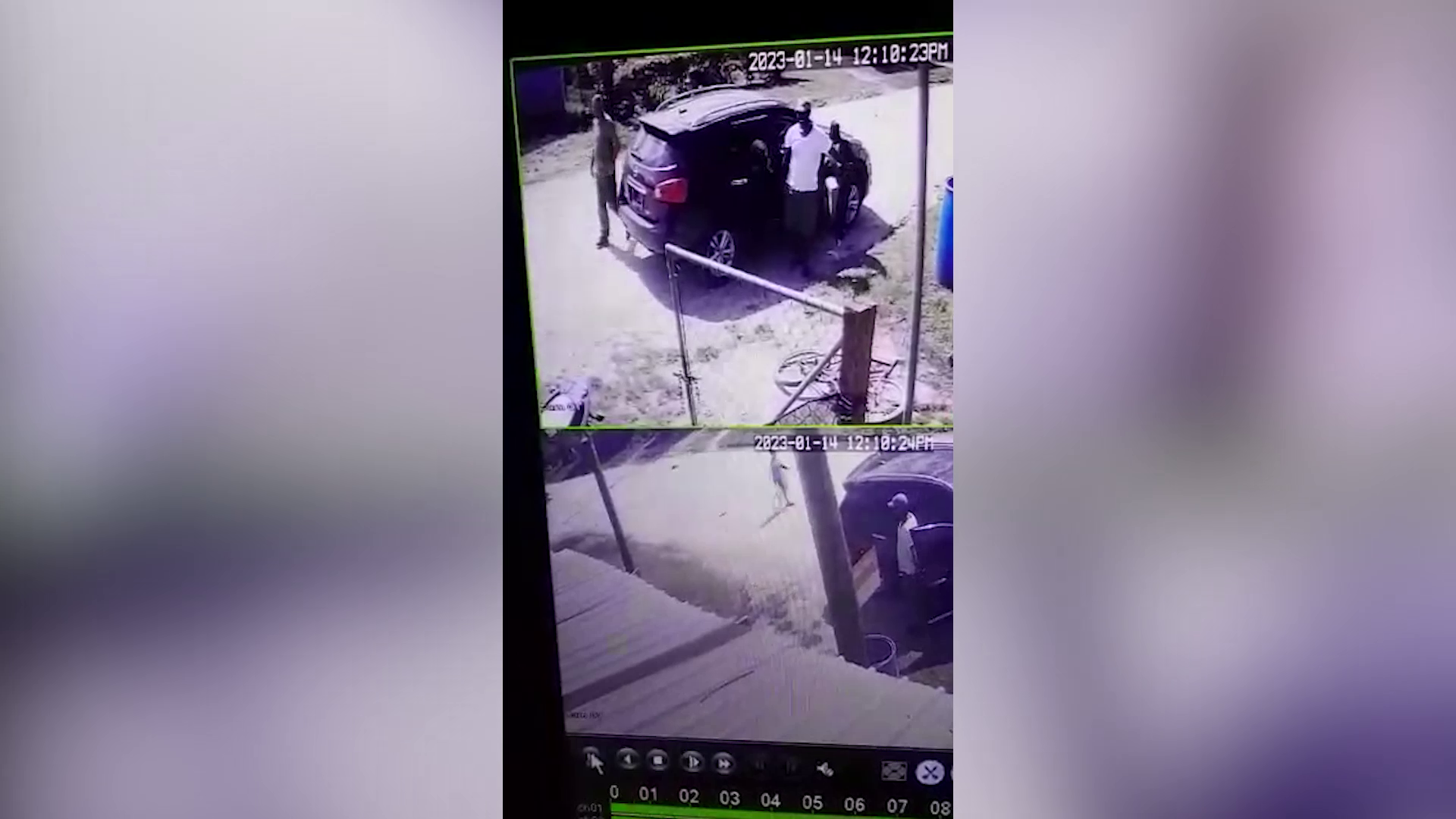 The BPP’s Leader wants the BPD to be overhauled

And the UDP is not the only political party weighing in on the allegations brought against Vidal, the Belize Progressive Party (BPP) says it is also concerned. Today, the BPP issued a press release calling for a full and thorough investigation into the Ramnarace triple murder after reports of alleged interference from Nah’s relatives. The party’s Leader, Will Maheia, says the BPP is calling for a complete overhaul of the Belize Police Department. According to Maheia, the country’s crime problem needs to be addressed urgently before the lives of more Belizeans are lost. Will Maheia, Leader of the Belize Progressive Party: “Belize is sad. Right now all of Belize is sad because of this tragedy, because of what happened. What we at the Belize Progressive Party are calling for is let’s have a complete audit of the police department so that we could weed out the bad cops and keep the good cops. We are losing young Belizeans, we are losing bright Belizeans. These two people were involved in conservation which brings in millions of dollars to our country they have contributed a lot to Belize on a whole the fisheries officer and the conservation officer out at Turneffe and of course the brother as well. But we are saddened that these kinds of tragedies are happening in a small country like Belize. We are less than 400,000 people. I mean you look at other countries in this region or in the world that have a population similar to ours and you will see that our crime rate is far higher than those other countries. We need to do something to tackle crime in this country. We’re calling on the government if they have to hire foreign experts to come in and do a total forensic to ensure that crime is reduced then let’s do that. But we cannot continue to lose young Belizean lives that are contributing to this country’s growth. I am sure that there are lots of other countries out there that would like to help a young and upcoming country like Belize. We are a beautiful country, we are a peace loving country and people want to help us. I think we should appeal for help so that people could come in with the expertise that we may not have and we could curb the crime situation. There is no reason why, this is 2023. This is a time where technology is so advanced that we do not need to have these kinds of crimes in Belize. If the allegations have any truth to it I believe that the police have an obligation to protect the citizens of this country and anyone whose lives could be at risk they need to get special protection from the police. The person that is allegedly around, snooping around I think the police needs to act and they need to act now before it is too late.”