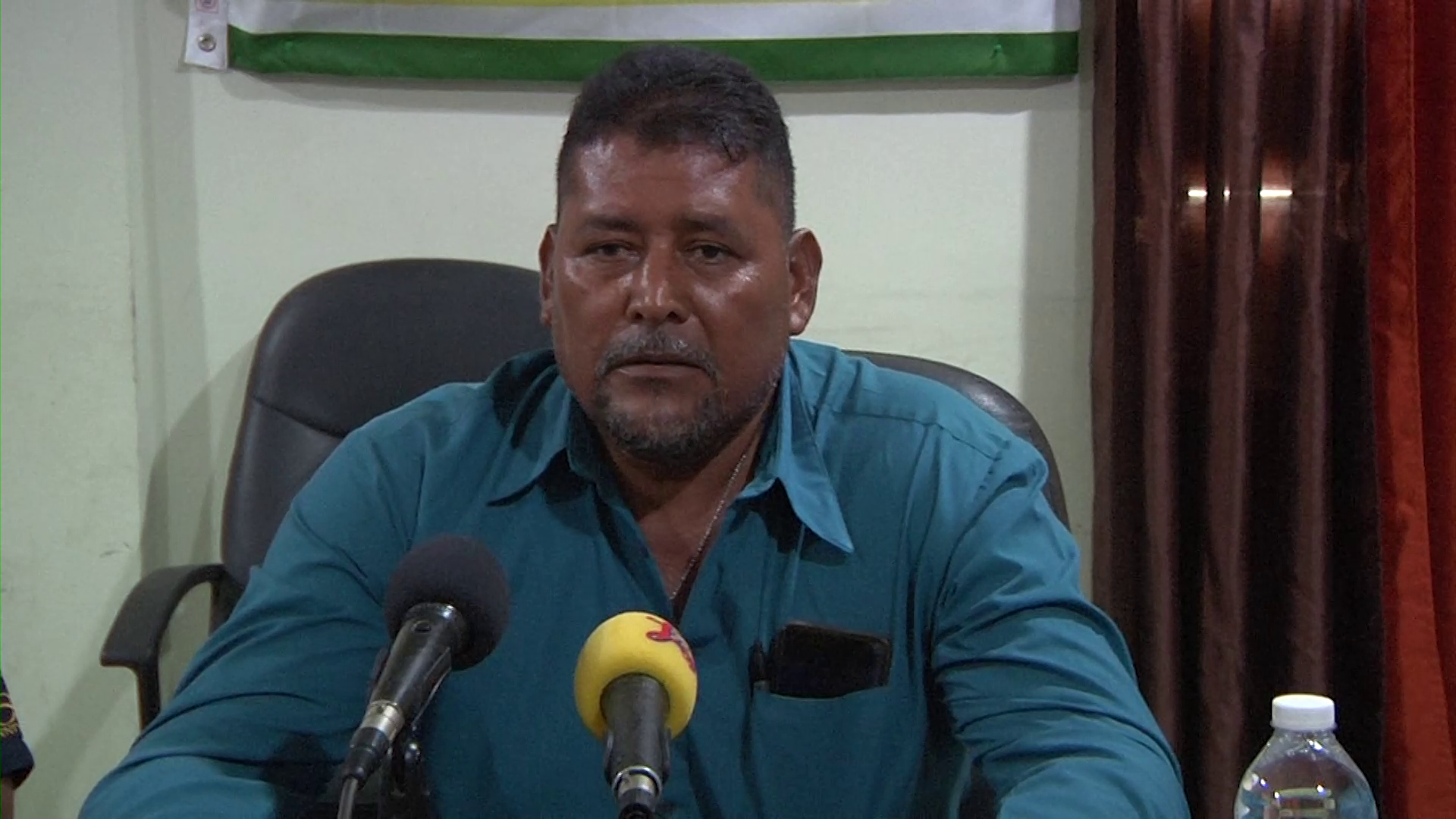 The BSCFA say that the Government is not doing enough Alfredo Ortega, Committee of Management Chairman, BSCFA: “The government has been absent in a certain point to the point or to the date where we are now. We are in the 15th the middle of November. If the government had been putting their efforts this would have been finished long ago and that is why we have been calling the government to come on board and to help us resolve this situation on which we are. We are looking forward that the Government of Belize will really put an action immediately to help us resolve this situation where we are in. We have been calling them from long ago. We have sometimes some words of them, some words of hope but that hope has not yet come to the fruition we would like to see to finalize this issue with BSI. We have always mentioned that the north, Orange Walk and Corozal are heavily dependent on the sugar industry. We as the leaders we have always been looking forward for benefits of our farmers and because of that advantage has been taken upon us and the tactics that BSI have been using is a tactical maneuver on trying to intimidate each and everyone they can. So we call on the government. We call on the Government of Belize and I want to put this very clear when they were in opposition they claimed every time that they will come and assist the cane farmers because they had been seeing that we have been punished, that the farmers were not taking the best opportunity they can and they said and I will quote this this was the words of the Prime Minister many times that on the first hundred days of his government he will introduce the marketing committee. Last week Thursday I think they completed two years being elected and nothing has happened as yet.”

BSCFA says a no negotiator is yet to…