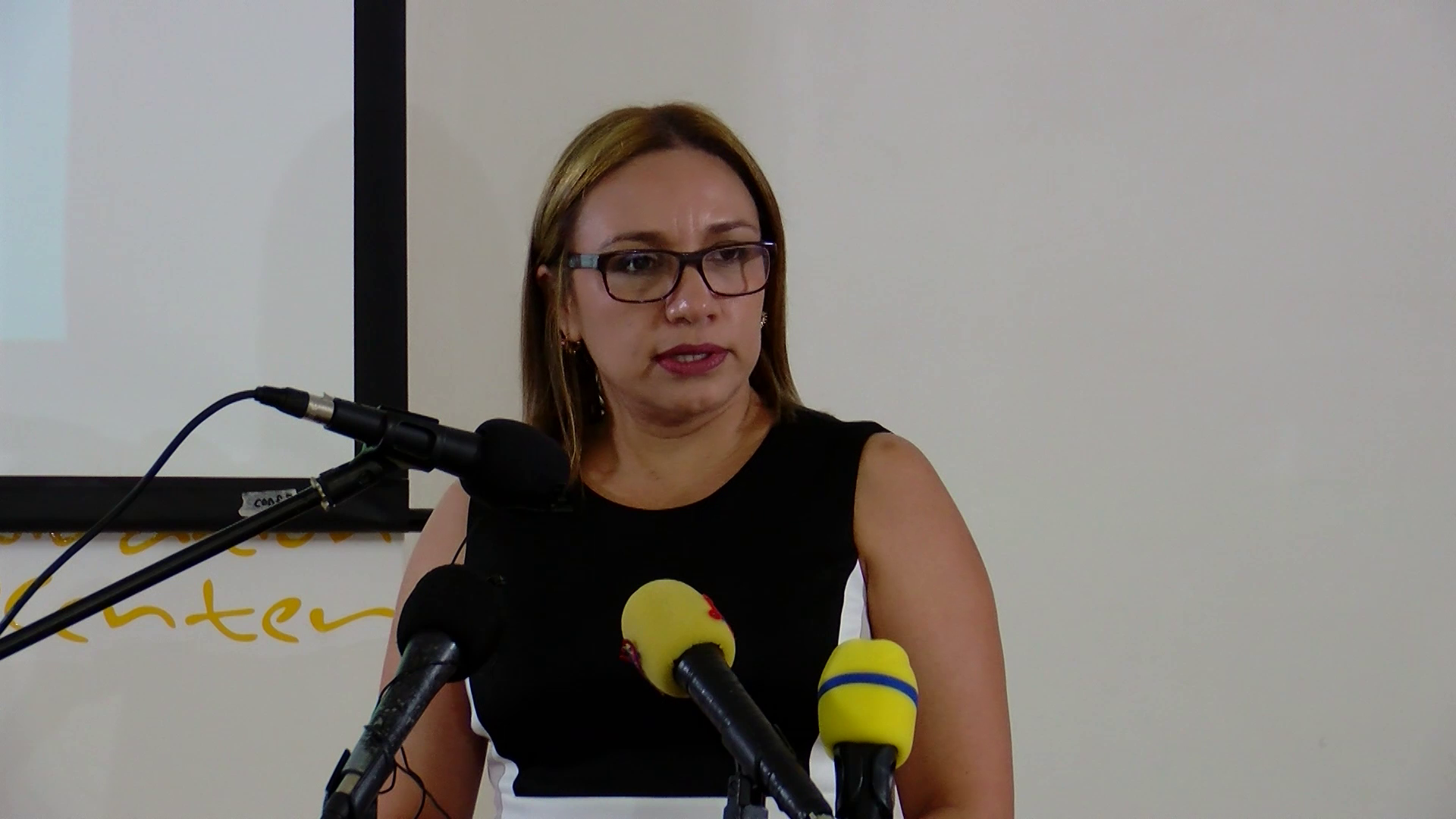 The Census is almost done; SIB is working to meet June deadline

Belize’s population is estimated at some 444,802 people but a more definitive figure is where these people live and whether they have access to goods and services are still yet to be determined. That’s because the 2022 Census is not quite complete. However, the Statistical Institute of Belize says that they are well underway and they intend to meet a deadline, which was set for the end of June. Acting Director General, Diana Castillo-Trejo provided an update. Diana Castillo-Trejo, Deputy Director General, SIB: “We are almost complete with the census. We have completed data collection in all areas except for Belize City and the surrounding areas and that area is about 90% complete. So we made some adjustments in November to speed up the work. We redeployed teams from other areas, we brought them into the city and into the surrounding areas and since then the pace of the work has picked up considerably. As of yesterday our expected completion date for the rest of the Belize district including Belize City is the 20th of this month. We had originally intended or the target date originally was the end of June. Given the delays now we  are looking at what we can do to boot the speed of data processing so we can still meet that target date. We don’t want to not be able to present any preliminary results by the end of June so we’re trying to see how we can boost up the number of persons who are doing the coding and the editing, boost up our data processing procedures and still try to meet that target date. So as of now we are still targeting the end of June, there still has to be processing, cleaning of the data, some final verifications of the incoming data and so on but that is still our target date to have preliminary results.”

Diana Castillo-Trejo, Deputy Director General, SIB:“We are a part of the redistricting effort. We have a representative on that task force who is working with them. We’ve shared dat with them and we’ll also be sharing our census data with them when that becomes available so I believe that process is continuing into this year and we will continue to share information with them. The data that we have collected yes it’s georeferenced, this is the first census where we have GPS coordinates for every single household therefore every single record will be linked to a GPS coordinate. Now to your question whether it would have been feasible to team up with the redistricting team you know there are issues of confidentiality when you talk about the census data. Even the location of persons’s household is a sensitive piece of information and so while we have a lot of data that would be helpful to that effort I don’t know that it might have been feasible to team up in that way just given the confidentiality issues, the sensitivity of the data that we’re collecting.”

CFZ is upbeat about growth and development in…