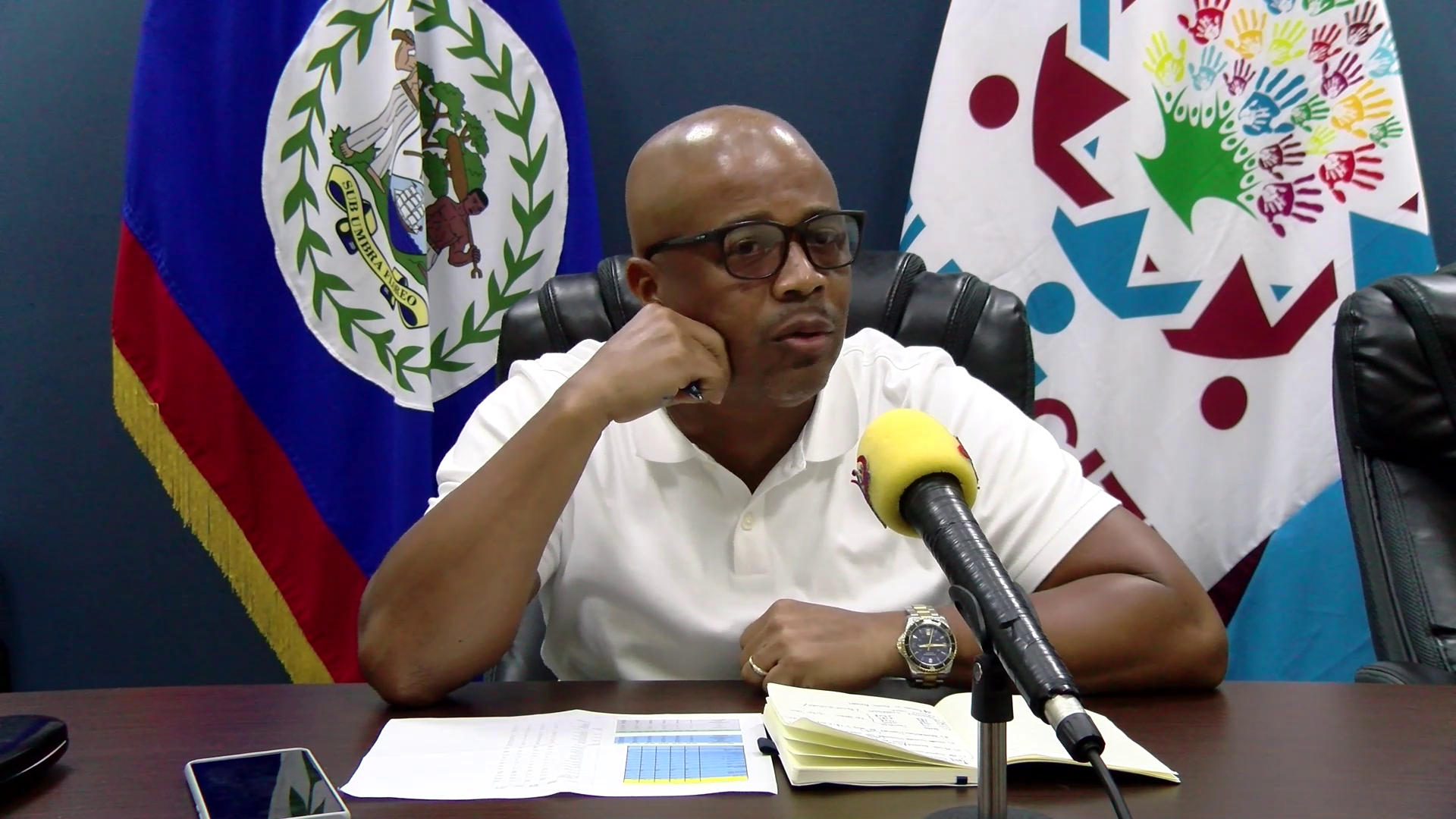 The Swing Bridge – it’s one of the oldest landmarks of Belize City that was able to withstand the brute force of Hurricane Lisa. The bridge has connected the municipality’s north and south sides for decades but is now in need of a replacement. The Ministry of Infrastructure Development has announced that the bridge’s infrastructure is in poor condition. According to Belize City Mayor Bernard Wagner, the passing of Hurricane Lisa has only highlighted the need for the bridge to be replaced. Bernard Wagner, Mayor of Belize City: “Both Swing Bridge and Belcan Bridge has been designated by MIDH the Ministry of Infrastructure as bridges that are compromised right now and so there are plans based on Minister Espat to really replace those two bridges and I believe within the next year or two plans will be going into motion to really look at how we could get those bridges replaced but again there’s so much to do in a city. These bridges have been there for ages it just so happens that as a city council here we have faced so many challenges. We went through COVID as a city council two years of COVID and now Lisa so we have been a council that has faced many crises on top of crisis and so we have to begin to plan and prepare and ensure that we have the fiscal discipline to withstand all these shocks or else we’ll fall under and so we are very proud of how we have performed given all those outside stuff that come under our management. So that in a sense is gratifying for us.”

Leader of the Opposition launches the “Sean Diddy…