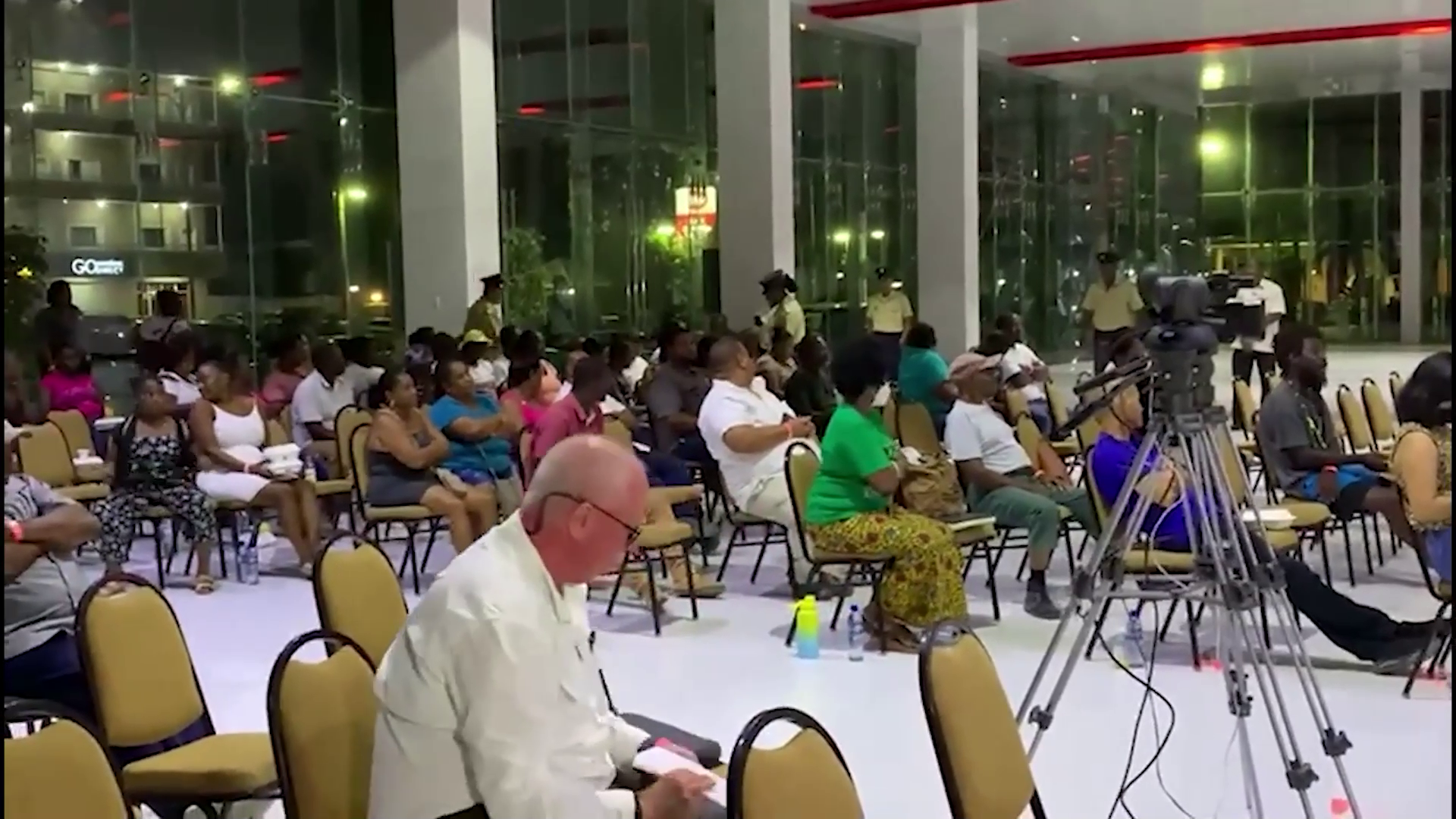 The fate of PBL’s Port Expansion Project remains in limbo

Late last year, our newsroom reported on Waterloo Investment Holdings’ decision to appeal the Department of Environment’s denial of the Port of Belize Limited’s Port Expansion Project. The company had twenty-one days to appeal the DOE’s decision and on December 23, it chose to do so by invoking section 27 of the Environmental Protection Act, which empowers a three-person tribunal to reverse the DOE’s decision.   According to the act, a Magistrate appointed by the Chief Magistrate or Judge nominated by the Chief Justice will be appointed as Chair of the tribunal. And, the two other members will be a person appointed by the Minister of Sustainable Development, with academic training in an environmental field, and the Senator representing the Private Sector, in this case, Senator Kevin Herrera. The tribunal will meet, deliberate, and determine whether to accept or reject the project. However, concerns are being raised by the environmental community given the fact that this is the second time that Waterloo has started an appeal process. The company’s initial proposal to construct the cruise terminal was denied approval in early last year by the National Environmental Appraisal Committee (NEAC) based on failure to answer key questions that had been posed by the NEAC. The environmental community feels that the tribunal’s decision could undermine the DOE’s process of public consultation and scientific review, given that only two of the three members need to agree on the project for it to be greenlighted. In addition, the NGO community is concerned that the tribunal’s decision may take place out of the public domain.