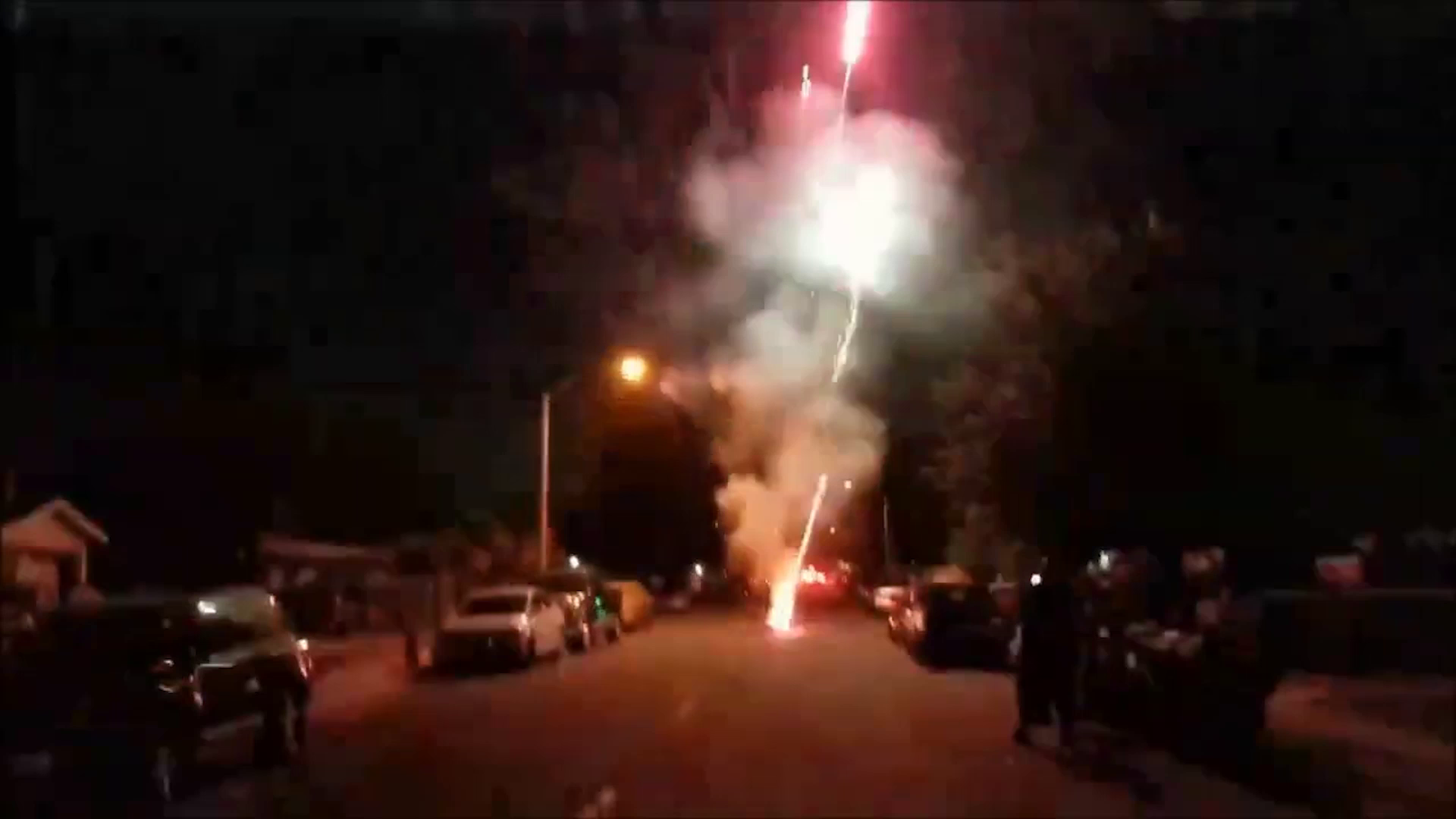 The Belize Fire Department is warning the public of the dangers surrounding the use of firecrackers and fireworks. The use of small explosives has become a tradition during the Christmas season. Firecrackers are a nuisance for many but more importantly, they are dangerous to people and property. According to Kenneth Mortis, Station Supervisor at the National Fire Service, they can lead to bodily harm or even fire if used improperly. Mortis says the fire department is advising the public to exercise caution when detonating fireworks and firecrackers. Kenneth Mortis, Station Supervisor, National Fire Service: “The things that go pop and boom it brings a vision of ahs and oohs and wow but at the same time if not launched or operated by the professionals or in an open manner it does have severe set back in terms of residential or structural damages which is something that the fire department has been battling with for some years now. Me myself I like them very much but let’s look at the probability for a negative effect. When these fire crackers or popshots whatever you want to call them when they give that explosive bang it sends trails of embers which is a beautiful sight to the eye but if it lands in the wrong direction you have the risk of creating damage to yourself, to your structure like we rightfully mentioned in the power line. So what we try to do from the fire department standpoint you know we’re all about fire and fire safety the best that we can do or the best that we have been doing over the past couple years is trying to educate people about the safety of these wonders around this time of the year which have become prevalent and a more common practice.”

Mortis added that the department’s safety campaign has resulted in a decrease in fires caused by explosives during the Christmas season. He also underscored the need for parents to supervise children when using the explosives.

Kenneth Mortis, Station Supervisor, National Fire Service: “We went from a 20% probably cause of fires by these dynamite to a mere 8%. So like I said kudos to the residents for adhering to the fire safety message that we have been spreading throughout the years and kudos to my fire safety team as well who approach the residents diligently whether it’s on a face to face basis and we try to relay the matter of safety to them and of course if you can recall every break that i get or my Chief that does an interview we always try to emphasize the importance of safety. So our fire safety campaign is working, that doesn’t mean that we have taken a step back. This isn’t something we see success today and we leave it as it is tomorrow. We need that continuous reminder about the dangers of these fireworks. While we want to be festive and enjoying all that comes with the holidays let us do it in a relatively safe fashion. I have always left with the fact that what you have taken years to establish in terms of your house it will be destroyed in a matter of minutes whether it be by a fire or a natural disaster. So when it comes to fire since I represent the fire department let us be as careful as we possibly can. Let us be as observant, let us be more vigilant, let us have that more proactive approach in dealing with children and these festivities and even the adults because as an adult you’re trying to do these things and things to happen, things don’t always go according to plan so ensure that wherever you are expelling these amazing wonders from it is in a clear direct path of not being a detriment to any neighboring structures. Let us do it in an open environment whereby the least probability for something negative to happen is there.”