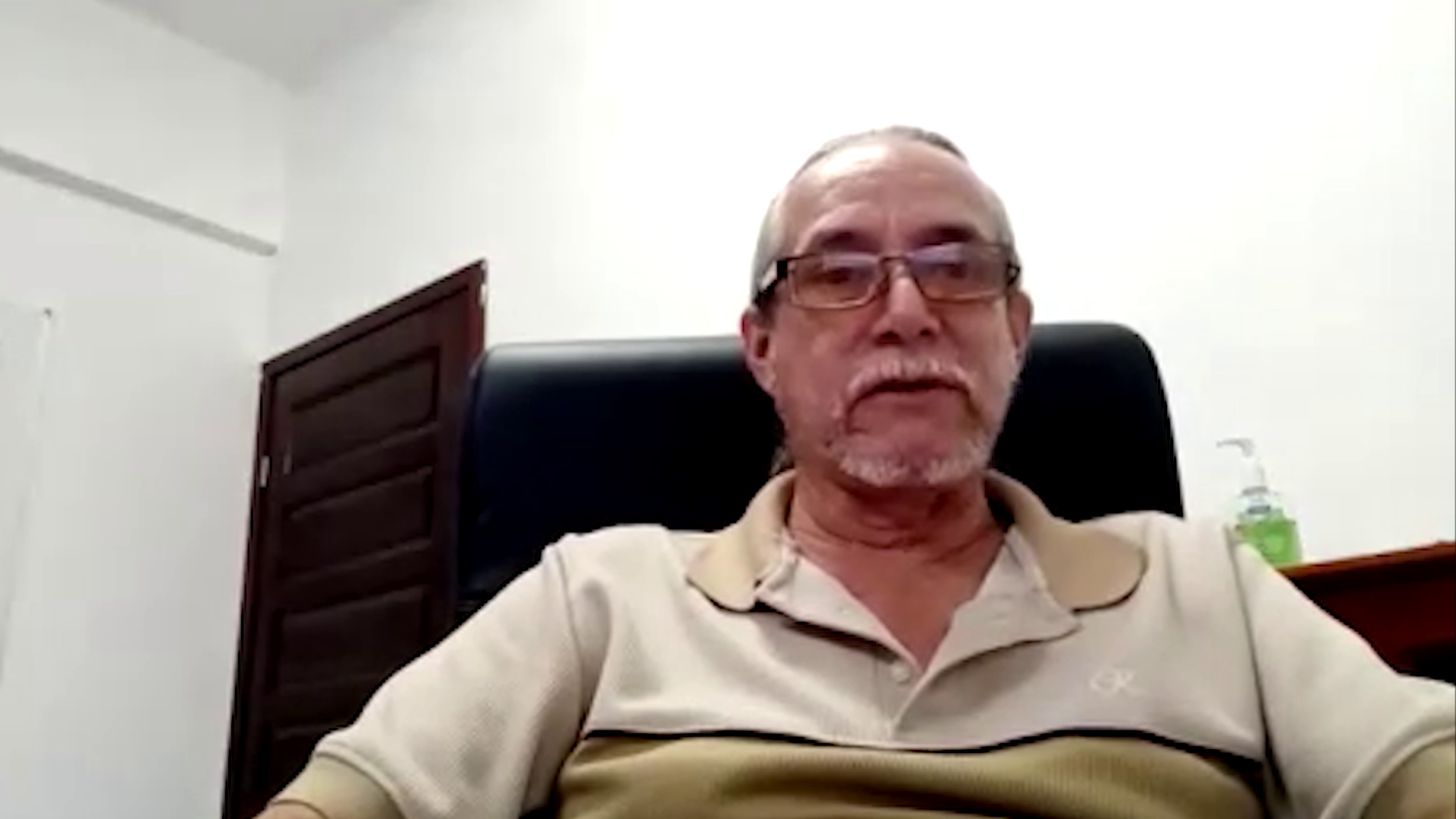 Today, December 9, is observed as International Anti-Corruption Day, and the Good Governance Unit says it is pushing full steam with stomping out corruption. The unit is GOB’s focal point for all anti-corruption initiatives. According to the unit’s Director, Cesar Ross, the Briceno Administration has been preparing and introducing legislation to comply with the United Nations Convention Against Corruption “UNCAC”. He says that subscribing to UNCAC requires the implementation of specific legislation geared at tackling and investigating corruption. Ross explained to Love News that GOB has hired a legal expert to assist in the development of a Civil Asset Recovery and Unexplained Wealth Order legal framework, as well as other important legislations needed to fully comply with UNCAC. Cesar Ross, Director, Good Governance Unit: “Recently they were able to pass the Protection of Witness Act as such which requires a certain program, certain justice protection program be instituted as such and so they have done that. Along with that they have gotten drafted and have gotten reviews the Protected Disclosures Act also known as the Whistleblower’s Act as such that is being reviewed by the unions and by the other entities even as we speak. There is also the Civil Asset Recovery and Unexplained Wealth Act that has been drafted and that has been recently sent out for review from internal Belizean stakeholders as such. So those are elements that are necessary as such for any effective UNCAC activation as such for the convention to be activated as such. Apart from that we have been meetings with the UNCAC focal point person in the United Nations office for drugs and crimes and that person has had both Belizean country experts working at making sure that they have the technical training to review the UNCAC convention as such.”

Ross added that Belize’s country experts have been recently selected to review Suriname’s progress in subscribing to the convention. He says that next year, UNCAC representatives will be visiting Belize to review the country’s progress.

Cesar Ross, Director, Good Governance Unit: “We have scheduled for early next year a visit by the country experts along with UNCAC representatives to visit with civil society, the media, the unions and the government ministries necessary to review certain elements of the United Nations Convention against Corruption as such. So we do have a lot of the foundational work going on as we speak as such. What we are happy to make mention of also is that we are not only looking at UNCAC. On September 19 we had a meeting with Transparency International who has not reviewed us for some years and so we are asking them and pretty much sharing with them that we want to submit ourselves to be reviewed by them as such and so what is it that is necessary for them to review us. So right now one of our good governance officers is in fact at the International AntiCorruption Convention that is being held in Washington DC that has thousands of government officials from across the world attending as such so he is to return on Sunday and then we are going to prepare a briefing and a press release to be submitted to the press on what all that and how that is helping us as such.”

According to Ross, another important piece of legislation geared at tackling corruption is the Prevention of Corruption Act. He says the unit and the recently appointed Integrity Commission will be working in tandem to strengthen and enforce the act to ensure public officers and government officials are not unlawfully enriching themselves.

Cesar Ross, Director, Good Governance Unit: “We have had limited discussion with the Integrity Commission because of where it is at this point in time still preparing to start up as such and so we have reached out to them because a big part of UNCAC is the Integrity Commission element as such and so we have been talking with them as to how has their function been working, have they been able to report, have they been able to timely do the asset reporting via the public servants and politicians as such so we’re working with them. There was in late last year a good governance training, an anti corruption training for public officers and we are right now starting an incubation project to get them to train their other personnel in their ministries as such. So last year it was like a train the trainers as such. So there are these things going on.”