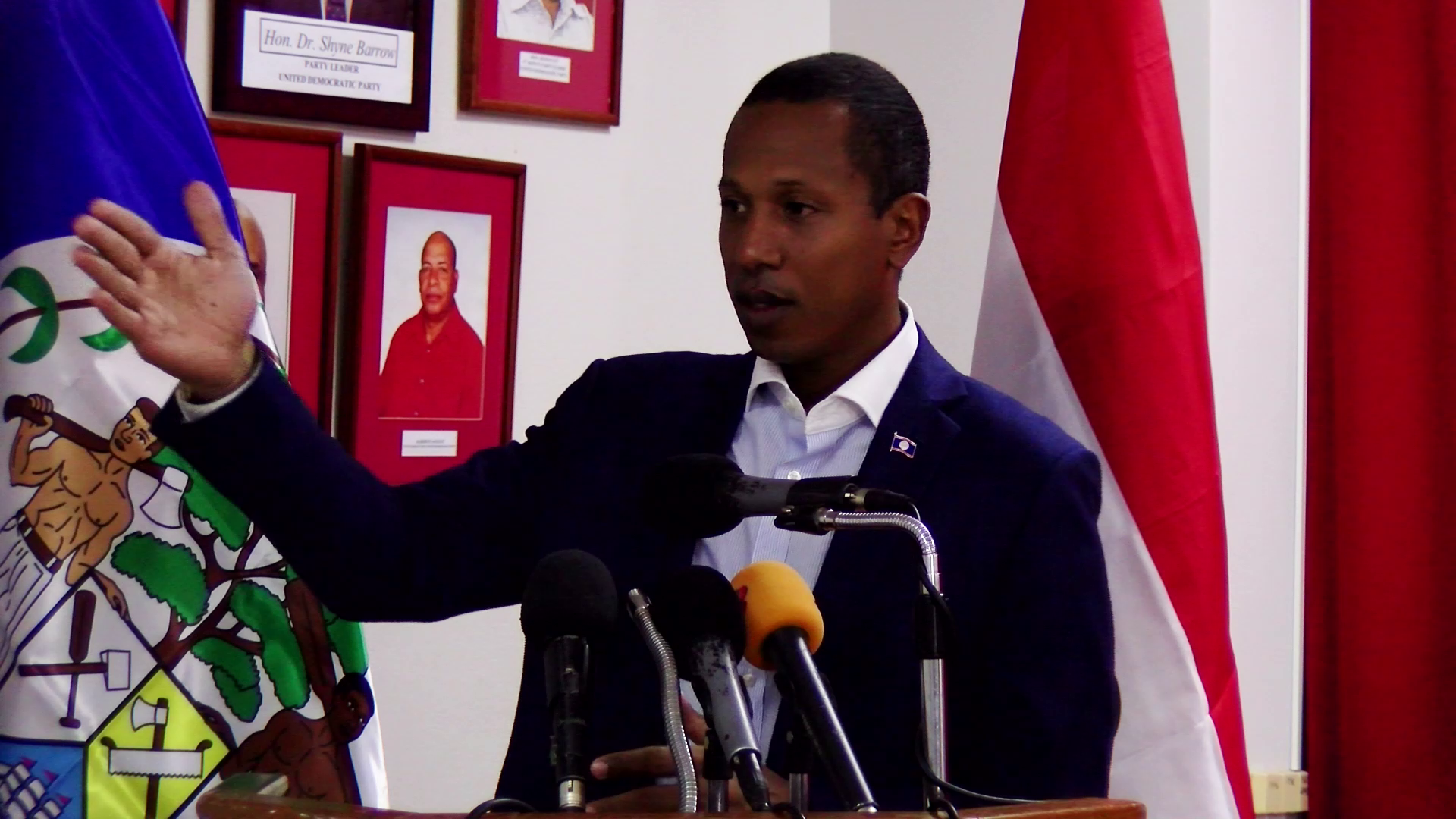 The Leader of the Opposition Moses “Shyne” Barrow says he supports Oceana’s call to trigger a national referendum to decide whether the moratorium on offshore oil should be lifted. Last week, Oceana announced that the Government was planning to conduct seismic testing in Belize’s waters to embark on offshore oil exploration. However, the government quickly denied that claim and chastised the NGO for misleading the public. Prime Minister Briceno stated that the reason they were looking into seismic testing was to find out what resources were underwater to leverage during talks about climate change with the international community. According to Barrow, he also supports GOB’s initiative if indeed the purpose behind the tests does not involve oil exploration. Moses Shyne Barrow, Leader of the Opposition: “As with my historic position on these matters, marijuana I support a referendum. Pact of Bogota I support a referendum. There is no greater voice than the voice of the people. They say the voice of the people is the voice of God. So whereas the UDP administration enacted a moratorium on offshore drilling after a robust campaign by Oceana and over 30,000 people signing a mock referendum I believe that any reversal of that moratorium especially given our conservation treaty legislation that we recently enacted that wiped away $500 million dollars of our debt I believe any reversal, any alternation of that position needs to be taken to the people. That is my position. But I will say on record I don’t usually agree with the Prime Minister but I can understand where he’s coming from as far as seismic testing. I believe again it depends on the credibility that you give him and if he’s being truthful but I will give him the benefit of the doubt because the idea that he presents is reasonable and it is one that I Shyne Barrow am inclined to support.”