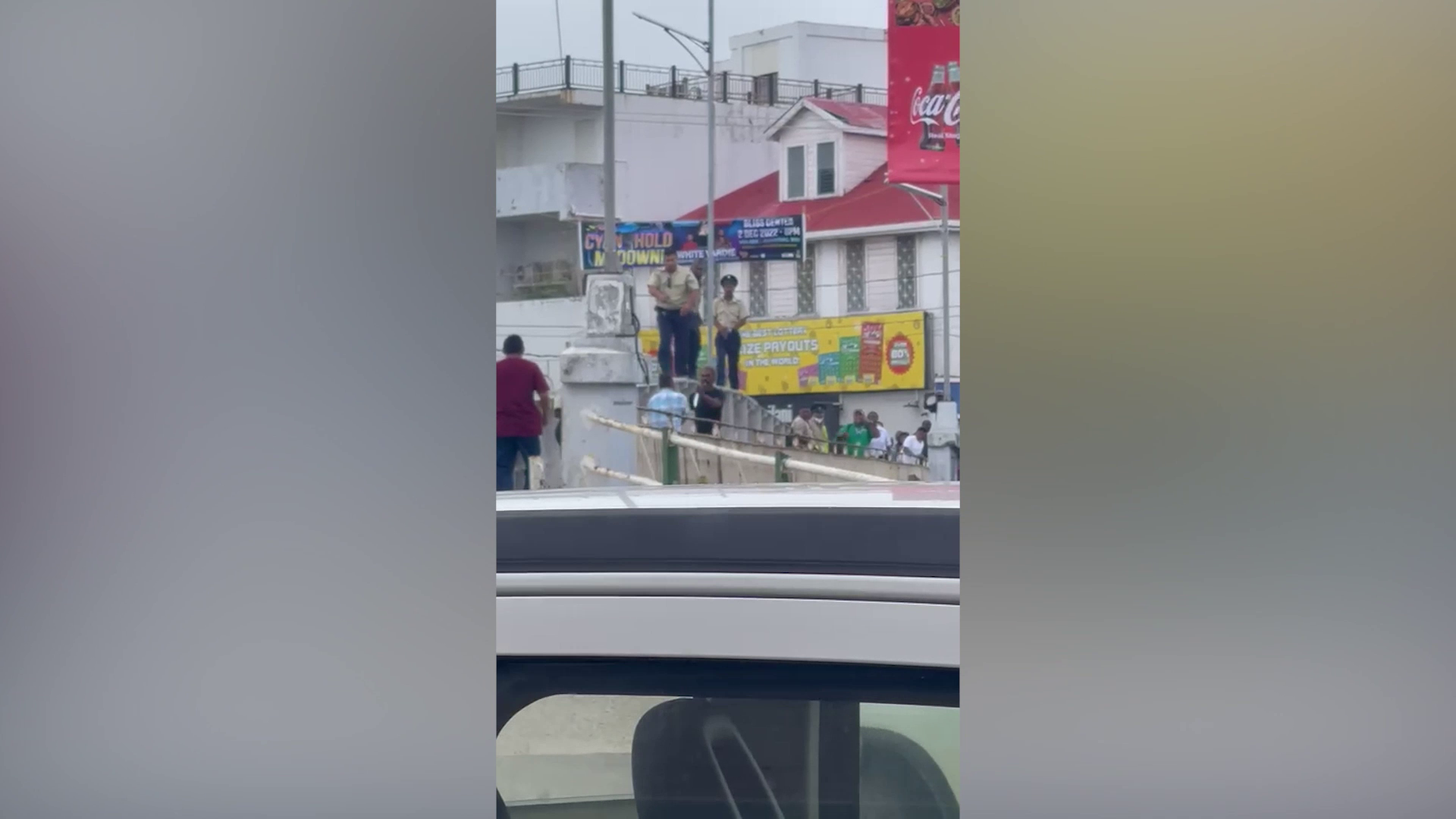 The Mental Health Association is calling on the Government to establish a specialized unit to address the long-term needs of mentally challenged persons in Belize. The organization’s call comes after 48-year-old Francis Ramos Jr. was shot and killed in downtown Belize City by a police officer. Ramos was reportedly having a mental episode when he died in a standoff with the police. His death has shed light on the issue of mental health and the lack of resources and training needed to assist persons who may be a danger to themselves or others. Founder of the association, Kathy Esquivel, explained the rationale behind the organization’s call. Kathy Esquivel, Founder, Mental Health Association: “The idea that we are advocating for is to have a special unit, a very secure unit to keep people for a limited time when an assessment can be made. Now by law you cannot force someone to take medication if they don’t want to take it so if someone is absolutely against taking medication it might be that a magistrate or a judge has to present evidence as to why that person should not be out on the streets. But when you have a forensic unit you also need a very strong legislative  framework to safeguard the human rights of people that you might be picking up. Because the police can’t just pick someone up and take them in you need a referral, a committal by the judiciary and there has to be a time period so that people can’t be held indefinitely. So it’s quite a complex issue and the response has to be complex.”

Esquivel says while there is a relatively small number of people who are a danger to others, the governments need to do more to treat and assist them.

Kathy Esquivel, Founder, Mental Health Association: “There needs to be a better coordination protocol. So for instance in an example where the police are called out to deal with a situation such as the one we saw on the Swing Bridge – I don’t want to talk about that situation in particular – but they would not have gone out without contacting a mental health professional to go out with them. Now the mental health professional cannot be the person trying to take the person in that’s dangerous but they should have been there to advise on the best way to deal with the situation. That doesn’t mean that it would always be successful but it’s more likely to be successful then a policeman with limited background even with some training would be able to do. So in the short term we need better coordination because the police should have immediately gone to the situation and at the same time sent a transport to pick up a mental health professional to also be there. But the forensic unit is something for the future it can’t be done overnight but and it doesn’t need to be big maybe six beds and all because remember it’s not long term it’s only until an assessment and a decision can be made.”