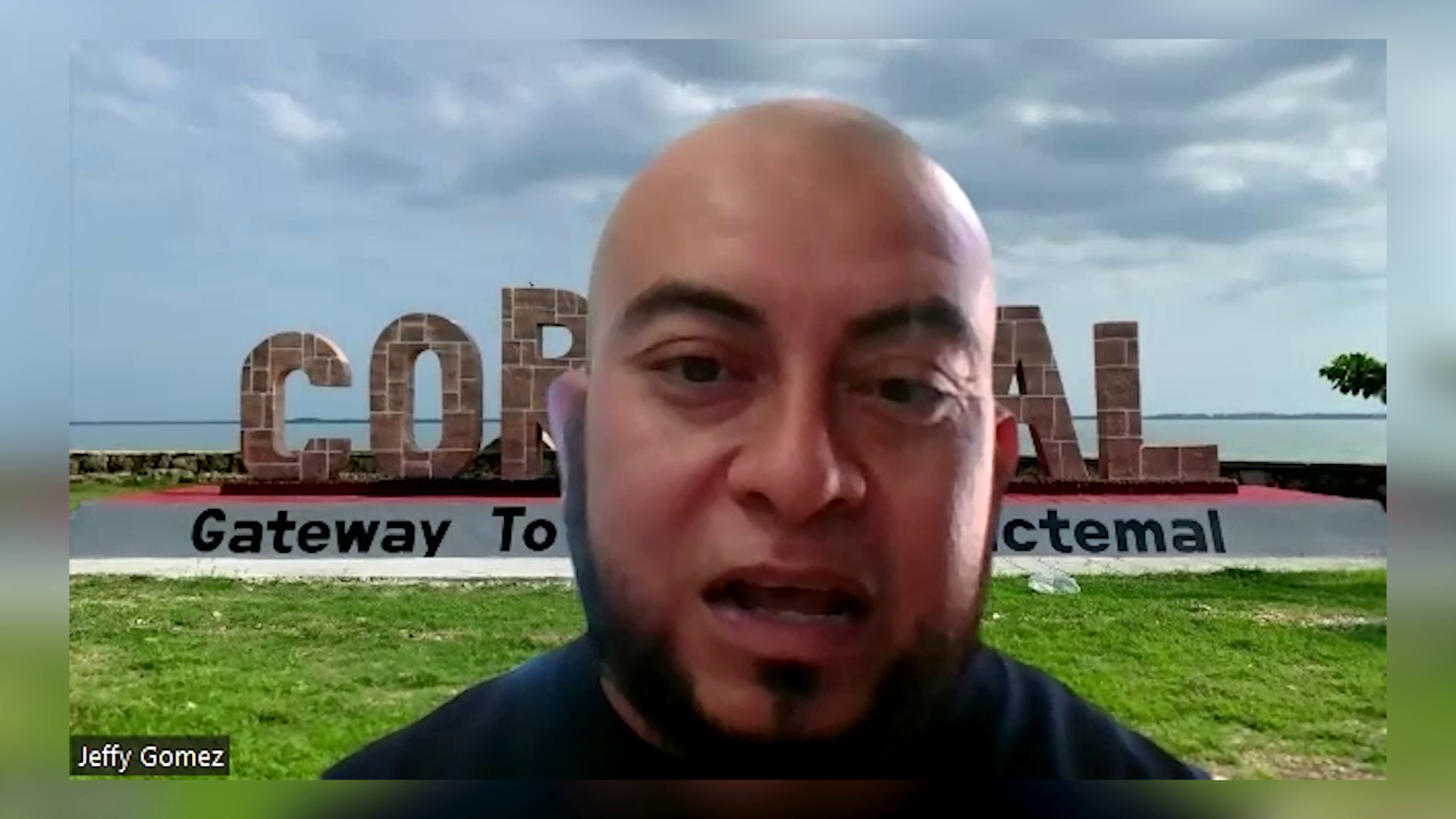 The Ministry of Blue Economy to Host Climate Resilience Forum

The Ministry of Blue Economy will host a two-day Climate Resilience Forum. The event will include panel discussions about the Marine Spatial Plan, the role of vulnerable groups in the Blue Economy sphere, and women participating in the blue economy sector. Several stakeholders will be involved in these discussions to bring more awareness to the environmental and social impacts of climate change. Representative of the Food and Agriculture Organization of the United Nations (FAO), Jeffy Gomez offered insights on what else the forum will do. Jeffy Gomez, Rep for Food and Agriculture Organization, UN: “This forum is part of a wider project. The project is entitled Enhancing Adaptation and Increasing Climate Resilience in the Coastal Zone and Fisheries Sector of Belize and different outputs of this project include for example to develop an intersectoral committee. We want to bring all the relevant stakeholders together for them to formulate different projects, to be aware of what’s going on in terms of climate change,  in terms of the different effects of climate change at the community level and also we have developed a gender analysis and this gender analysis is a comprehensive analysis that gives us insight in terms of gender of what is happening in the fisheries sector and that analysis was used to create a gender strategy and action plan which these documents have been completed and are available to the wider public. One of the 2022 Climate Resilience Forum is one of the two forums that actually we have held because we have held a Women in Fisheries Forum which took place back in June whereby we invited about sixty women to participate in the Women in Fisheries Forum and we demonstrated the effects of coastal erosion at Monkey River.”

The second day includes an all-day fair where booths will be erected at the Belize Civic Center in Belize City to share information about the different careers in this industry.

Jeffy Gomez, Rep for Food and Agriculture Organization, UN: “The event will run from 9am to 4pm whereby we will have registered about twenty two booths. The booths will share information based on the different careers within the Blue Economy Sectors when it comes to climate change also. Also we will have out there food on sale and we should be having from 1pm to 4pm TLC Band. So basically it’s very informational but also we want the public to have a little fun and entertainment at the end of the day. We will also be raffling some baskets and some gift certificates both for day one and day two.”

The forum will be held on Thursday and Friday of this week.

BCE’s Apples for Kids Charity Fundraiser is Back…