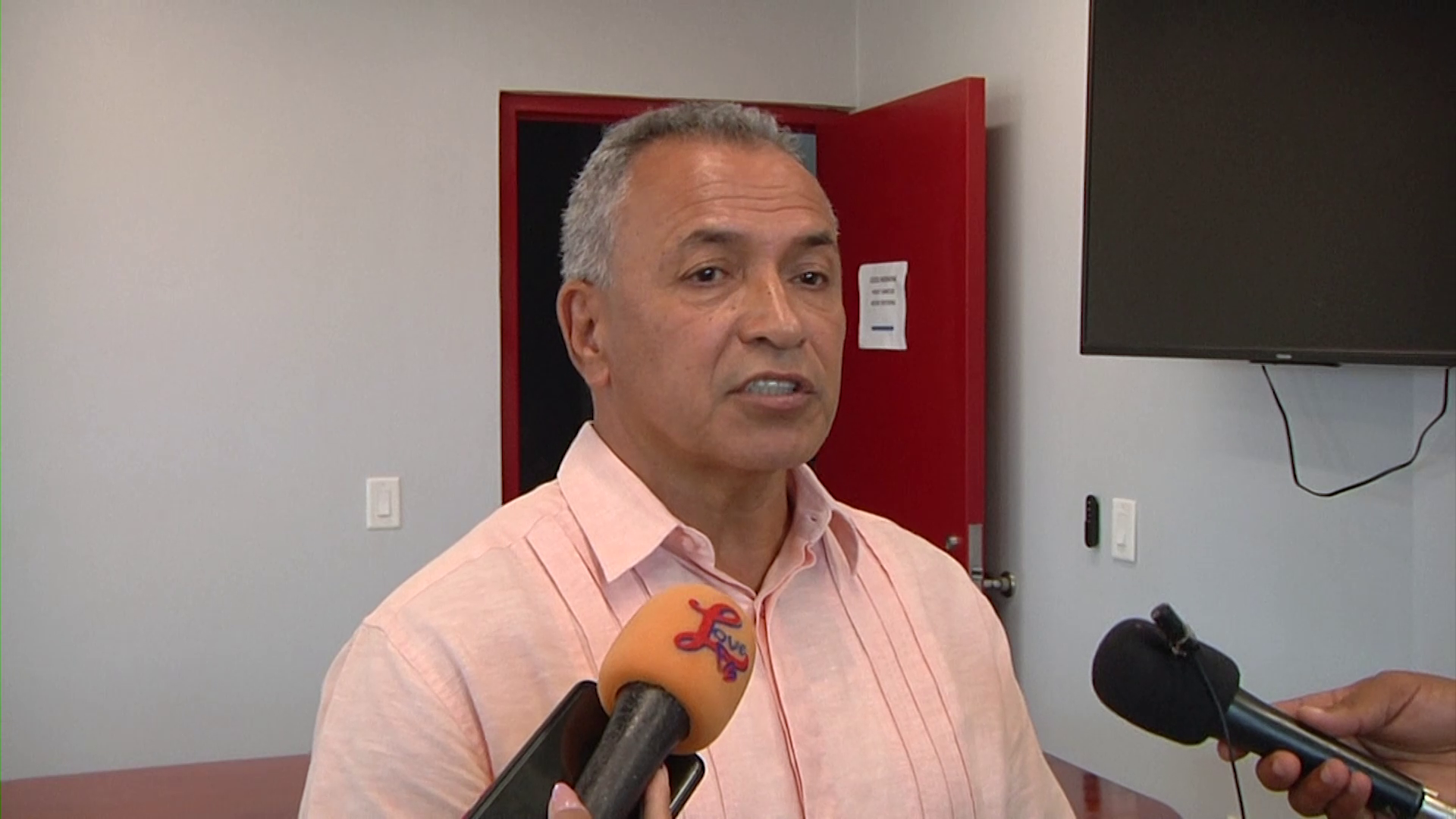 The National Fire Service is working to improve its fleet of fire trucks. The trucks currently being used by the various fire departments country-wide are outdated and need to be replaced. Minister of Disaster Risk Management Orlando Habet says that procuring new trucks is an expensive venture that is not realistic at this time. According to Habet, the issue when firefighters face when responding to fires has to do with the fire trucks’ small water tanks. Habet says that his ministry is looking at innovative ways to remedy the issue. Orlando Habet, Minister of Sustainable Development, Climate Change and Disaster Risk Management:    “I think we have advanced significantly. What the mechanics have done is that they get the training and when they see that something is unserviceable it is best that those are removed from the fleet and then we try to get another fire truck. Truthfully we haven’t been getting new trucks they are really expensive and so we get used trucks but we try to get good used ones and when we get those donations they make sure that they give us in good condition and if it’s a model that we don’t have then they also provide the training for the mechanics and the firefighters so that they can manage to not only drive it, operate it but also to be able to do some of those repairs. The one thing that is still missing is . and we will be approaching our friends, our collaborators is the fact that these trucks even though they are large the water supply system is small, the tanks are small. So people would complain and say the fire truck came without water it’s not true they went with water but some of those trucks have 500 gallons, there are some big ones that only have 250 gallons so we had mentioned that one idea we had was to get bowsers, 2000 or 3000 gallon trucks with bowsers that can follow the truck and so at least you have that amount of supply. The capacity of the pumps on those trucks are such that they can put out over 150, 200 gallons per minute so if you have a 500 gallon water truck then that’s 3-4 minutes and it’s gone so you have to go back to get water. So that’s what we have to work on and hopefully soon we’ll be able to identify the funding to get those trucks.”

Reporter: How much would that cost?

Orlando Habet, Minister of Sustainable Development, Climate Change and Disaster Risk Management:   “Trucks right now running somewhere anywhere between $150,000 to $200,000 I am not certain what it will cost when you have the pumps attached to it but more than likely what we want is just a truck with a tank and then that would be connected to the fire truck with the pump so that that can pump out the water but also the fact that we had been discussing prior also that in all the districts the hydrants had been removed so now I think Orange Walk Town Council has been working along with BWS to try to put back some of those hydrants. So it sounds good because you’re getting that water supply but the hydrants don’t have enough water supply based on the size of the pumps that the trucks have so if you are pulling more than the supply of water it might just burst or explode the hydrants.”

DYS and Vistro team up to create travel…

The Belmopan Fire Department has a new Dispatch…