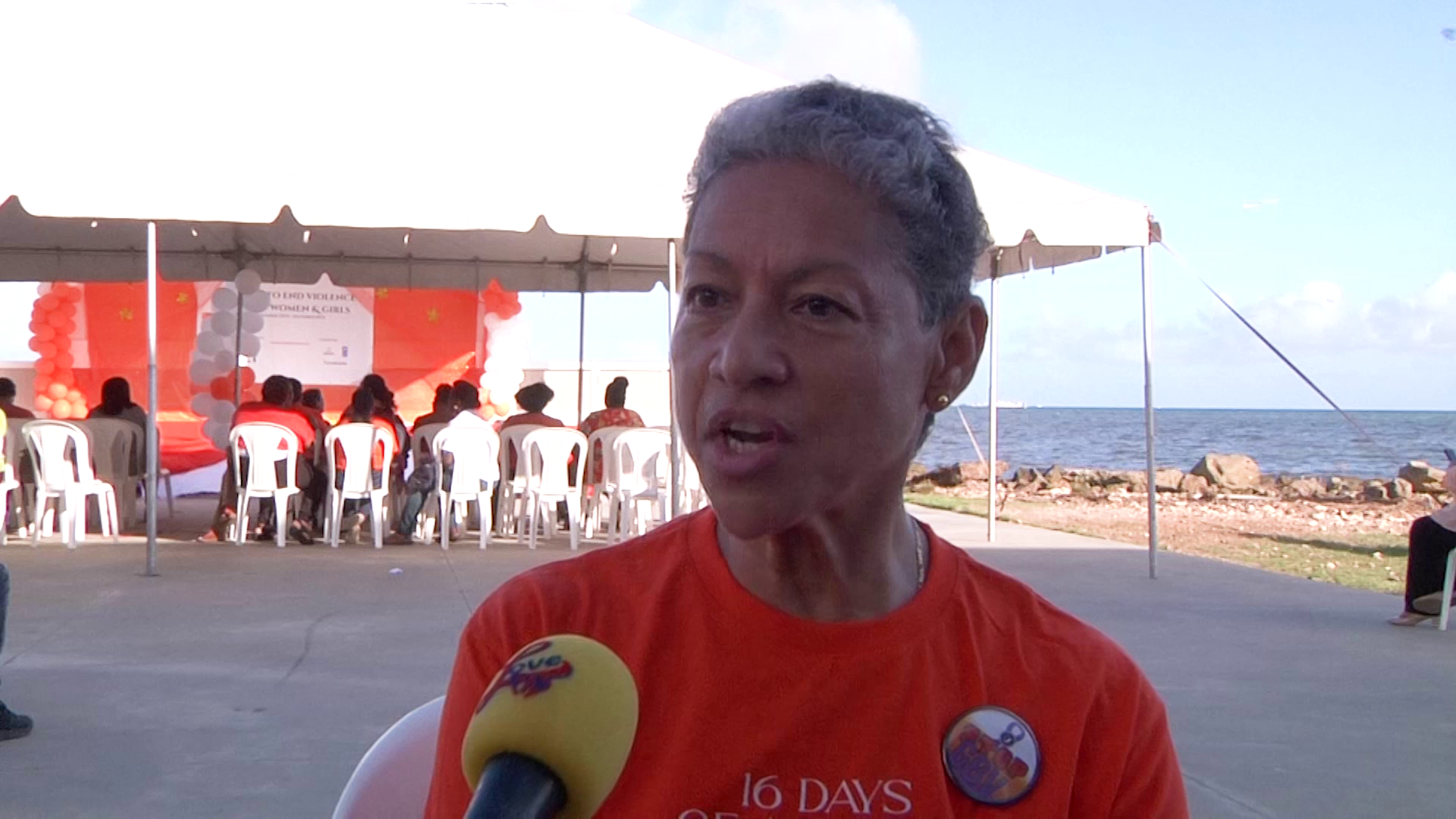 The National Women’s Commission will now be able to exercise more autonomy over its affairs. The Minister of Human Development, Dolores Balderamos-Garcia, told Love News today that the Commission has received approval from the Government to now act as a statutory body. One of the most recent accomplishments under this desk was the revision of the National Gender Policy that will be implemented over the next ten years. Minister Balderamos-Garcia says although the office will have more independence, her ministry will work closely to see that future initiatives are successful. Dolores Balderamos Garcia, Minister of Human Development:  “The National Gender Policy has been constantly revised. Our latest edition we need to take it to cabinet of course but I believe that that National Gender Policy keeps up with the times and one of the things that I want to mention is that our women parliamentarian caucus had a presentation from the ministry our ministry and also from UNICEF as to the CEDAW convention period now the CEDAW convention is an international treaty that Belize is a party to. It was from way back in 1979 but we are a party to the CEDAW convention and that is the convention to eliminate all forms of discrimination against women and girls and so the women parliamentarians getting a presentation on the CEDAW and focusing on the National Gender Policy and the things that we have to do we’ll make sure that all our efforts will go towards it. Now I also want to mention with a little bit of pride that our National Women’s Commission government has approved for it to become a statutory body and I think that that will again signify the importance of that body but also allow them to have more autonomy and to be able to raise their own money when it comes to the same kind of advocacy that we have to do because although they are an integral part of the ministry because they are a statutory body they have a certain amount of autonomy but we want to work together to with the National Women’s Commission. Our president is Ms.Thea Garcia Ramirez and we want to work with that entire body.”