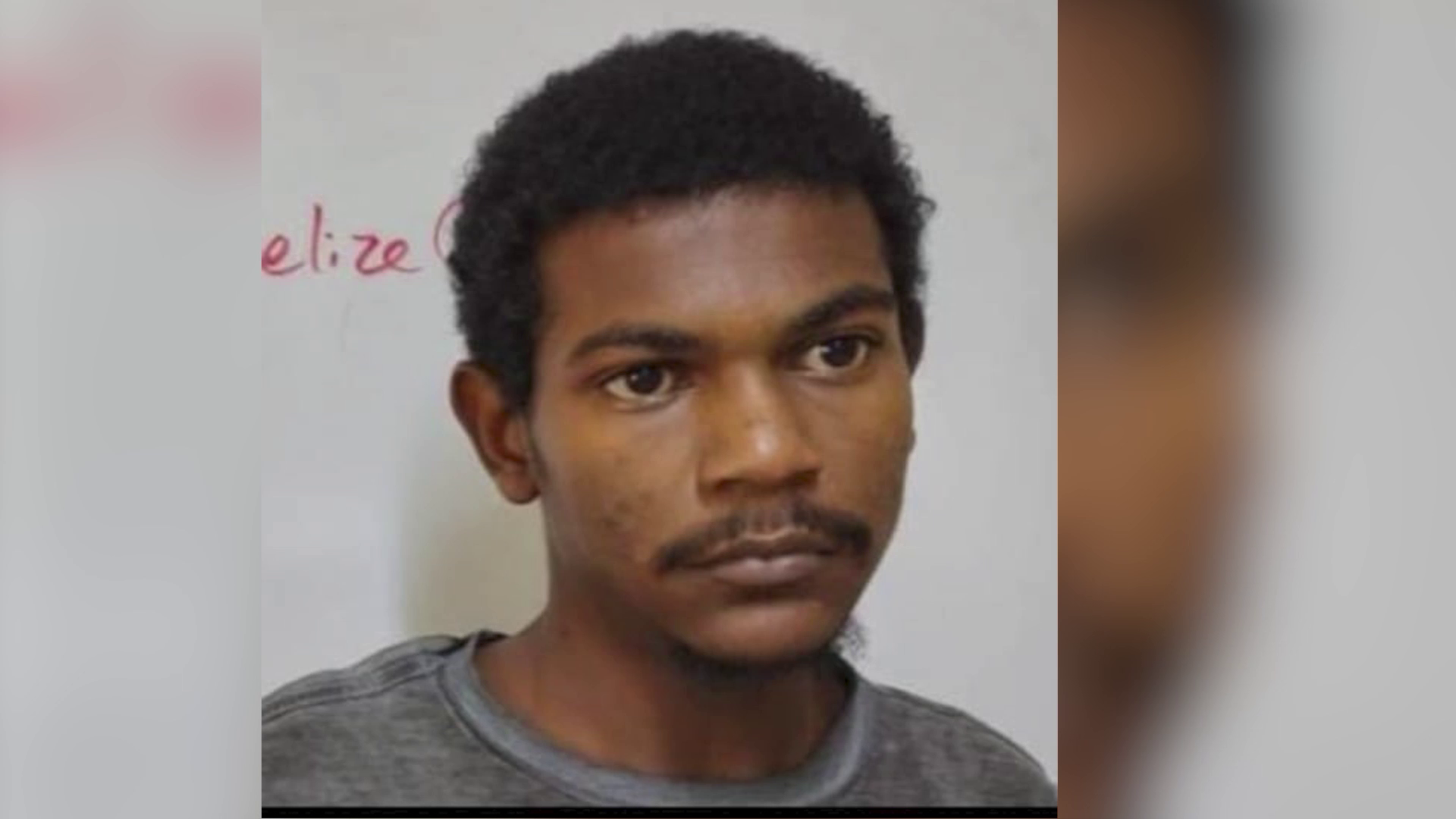 Police Press Officer, ASP Fitzroy Yearwood, says the police department is confident that they have arrested the right man in the murder of Emert Flowers. Last week, 18-year-old Adrian Andrew Hernandez was charged with the Belize City tour guide’s murder despite his mother’s claim of him being innocent. The teen is believed to be the triggerman behind the shooting that claimed Flowers’ life and left 77-year-old Dusseldore Waight injured. Hernandez’s mother claims that the fourth-form student was at home during the time of the incident and says he is being framed. However, ASP Yearwood says that investigators have solid evidence against Hernandez which led to his arrest. ASP. Fitzroy Yearwood, Public Relations, Belize Police Department: “When the investigator of a crime believes that he has enough evidence to make an arrest and make that arrest and that matter goes in front of the court it is then up to the court to determine who committed that crime and if the person that is standing trial for that charge is guilty of committing that crime. A lot of people will swear for their relatives but that is why we have the judicial system. You have a fair trial. If you are innocent the court will pronounce that if you’re guilty the court will pronounce that. So I am not here to debate whether or not he committed that crime , the investigator of that crime believes that he is satisfied that the evidence is enough to bring charges against that person.”