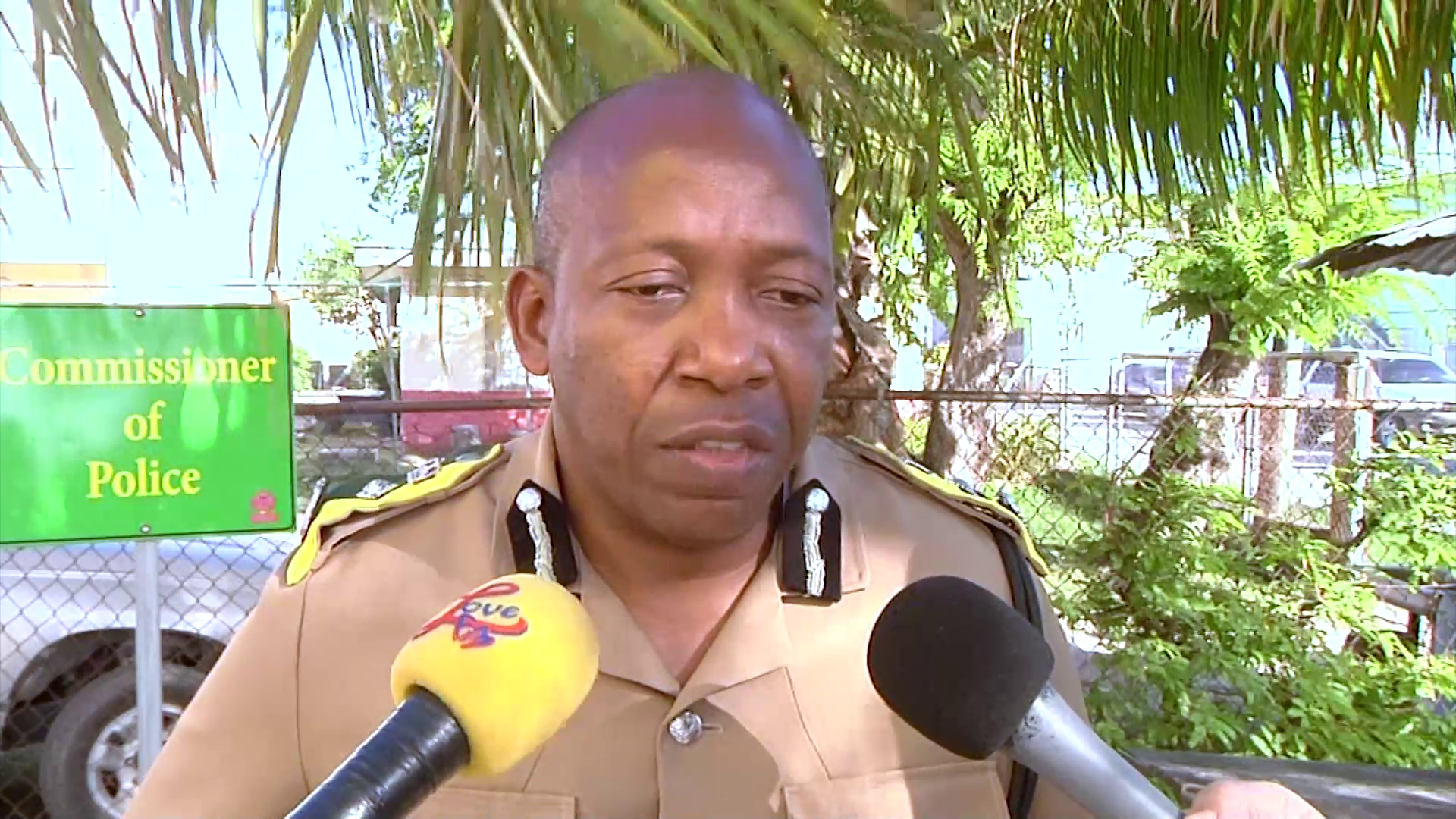 Our newsroom has received reports that the police are manning the doors of the hotel where Haitian nationals are being held. There are also reports that the police have set up strategic checkpoints in the north of the country to stop undocumented migrants from using Belize as a transit point to North America. Commissioner of Police, Chester Williams says it is a part of the police’s efforts to stem human trafficking and human smuggling. Chester Williams, Commissioner of Police: “Not only Asian nationals we are trying to work very closely with our counterparts within the region to look at the whole issue of humans smuggling.”