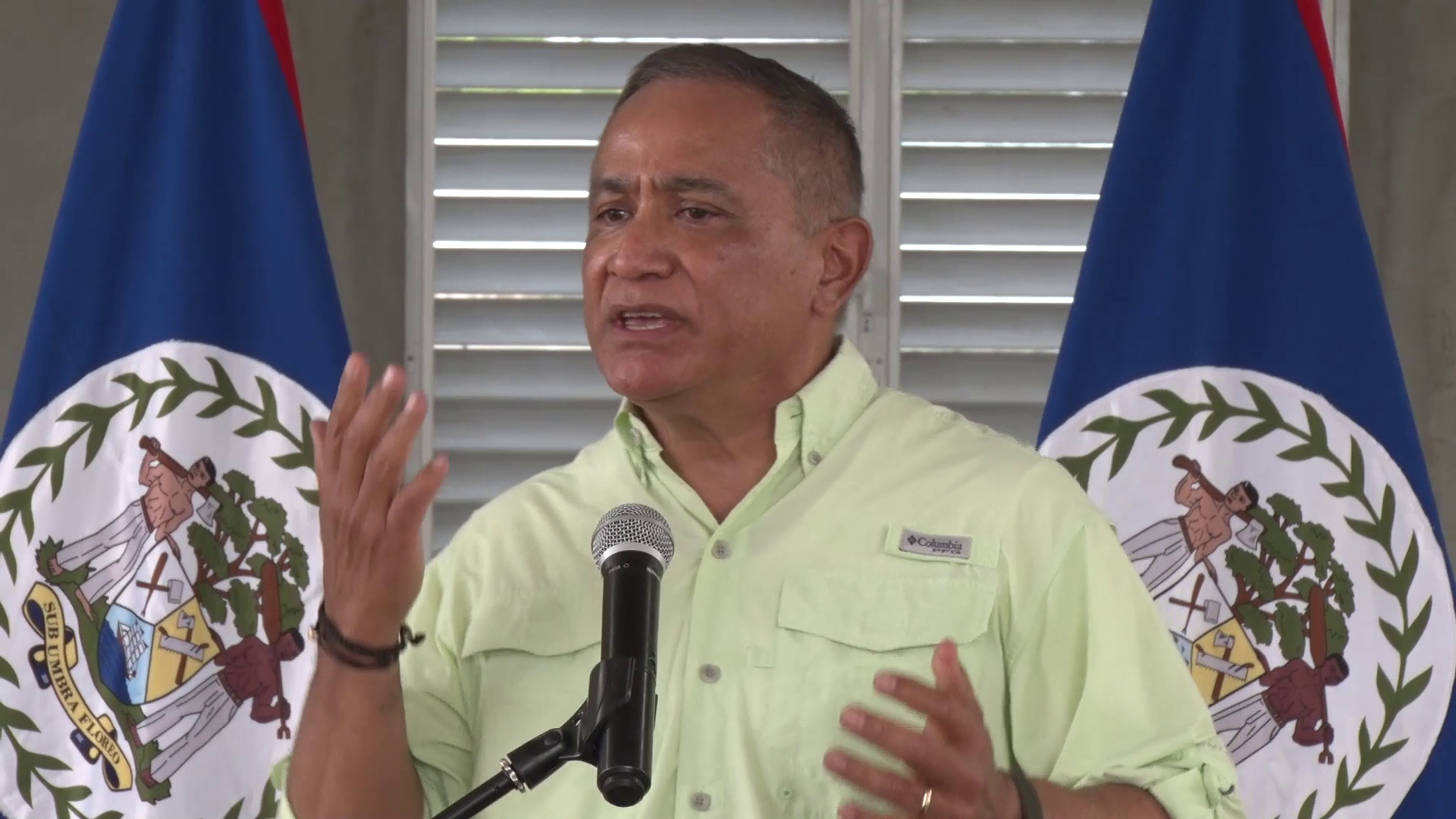 Prime Minister John Briceño conducted a tour of the south over the weekend. He spent time in Dangriga, where he was the keynote speaker at the official ceremonies on November 19. In Toledo District, he met with alcaldes of several communities. The PM spoke on the importance of rural communities receiving every opportunity to thrive and prosper.

At a forum, which the Prime Minister hosted, leaders from villages all over the district used to opportunity to raise concerns about everything from land rights to road infrastructure. Here are some of those issues raised.

During the discourse, the Prime Minister and Ministers Oscar Requena and Michael Espat were seen taking down copious notes as the community leaders raised their concerns.