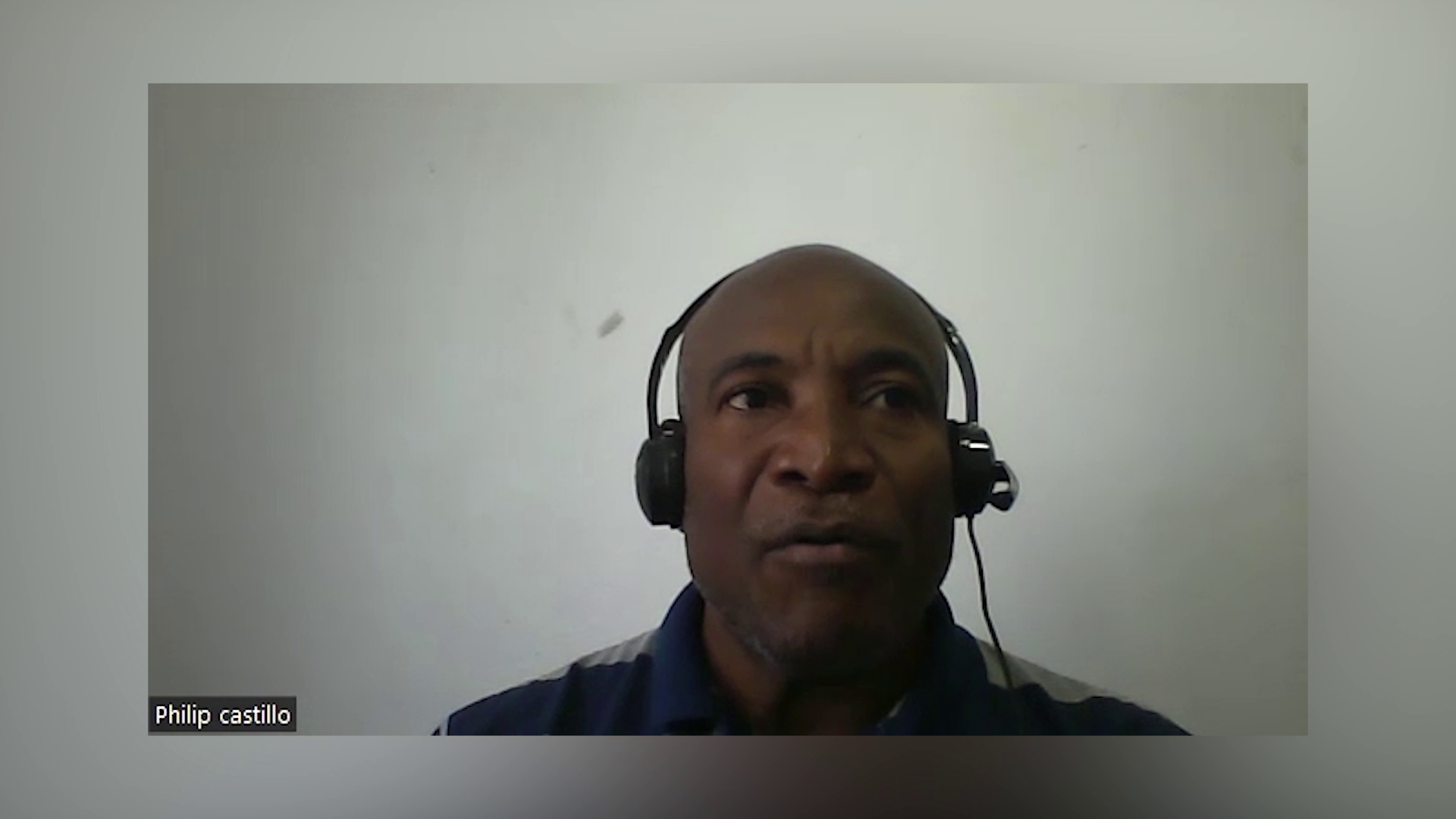 The Public Service Workers’ Trust has launched several projects for its beneficiaries many of whom are now older and require medical care. There are an estimated 7,000 public officers that are beneficiaries of the trust whose salaries and increments were frozen by the Government between 1995 and 1997. Last year, the Supreme Court ruled that the Trust was to embark on projects to aid its beneficiaries. Trustee of the board, Dr Philip Castillo, says that since that ruling they have inked various memorandums of understanding to provide health care to its beneficiaries.