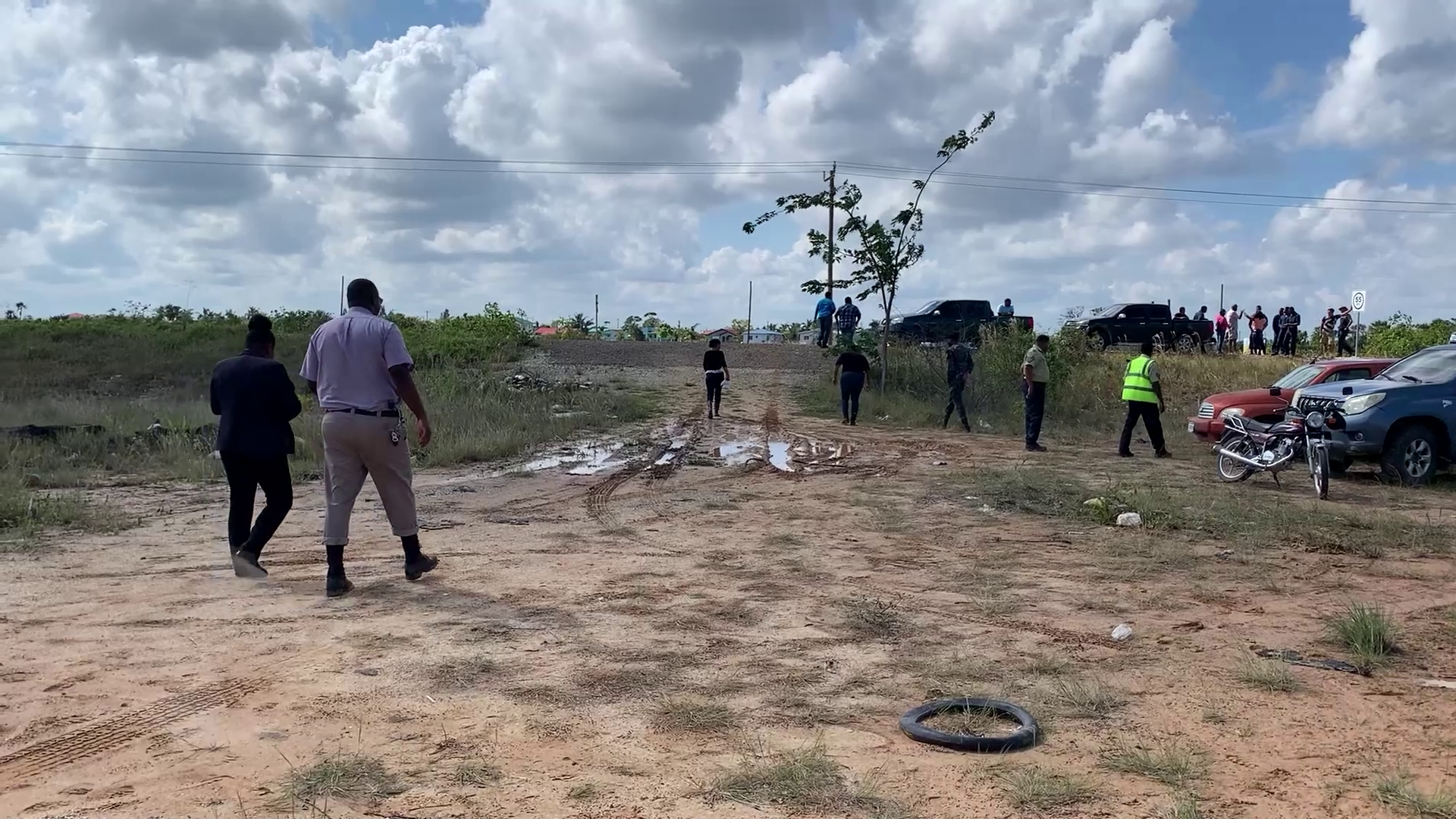 The search for Christopher Sosa continues

Tonight, the family of Christopher Sosa wants closure after the 29-year-old was last seen six days ago. The search for the man continues, even after there were two reports of remains found today. One of those alleged sites was on the John Smith Road, where investigators came up with nothing. However, it was not Sosa. One of his close relatives today spoke to the media, saying all the family wants is that he’s found.

Voice of Relative: “They searched everything. We went everywhere I could possibly think about. Everywhere. Everywhere and nothing. Nothing. We know he was missing from Saturday afternoon basically and then we just said alright we will wait one more night to see if he comes home. So Saturday night was the last night we were trying to wait for him to see if he would have come home. He never came home on Saturday night then Sunday I just told me mom I think we need to make a report. So we went ahead and made the missing person report and then it’s from then that rumours started to circulate that something happened to my brother. And from Sunday after we made the report it’s from then we started this search for my brother but nothing. John Smith Road, Hattieville, we went all the way up to Mahogany Heights, we went through Coastal Road, we were through Boom, nothing. We went through Homeland Memorial everywhere I could possibly think about. We even went behind some Dyke behind Faber’s Road we ended up yesterday and nothing.”

But even as the leads today ended with no answers, the family is hoping that his body can be found. They’ve searched various parts of the country but sadly, his family has accepted that Sosa is likely dead almost a week after he disappeared.

Reporter: Why would they want him dead ? Why would anyone want to bring any kind of harm to Chris Sosa ?

Voice of Relative: “Well like I said before in the past interview my brother had his life. He’s been out there you know and he does what he had to do and I can’t judge him for that, I won’t judge him for that you understand ? That’s between him and God so maybe something came back to him you know ? “

Reporter: But it’s not typical that he would just leave home and not say anything to the family.

Sosa left his home on Victoria Street to socialize with friends in the Prince Street area on January 5. If you have any information that leads to his whereabouts, call the Crime Stoppers Hotline at 0-800-922-TIPS or the nearest police station.

New Medical Facility to be Constructed in San…